You are here: Home / Basketball / Mark Cuban offers to fund heart screenings for 33 retired Mavs over 50 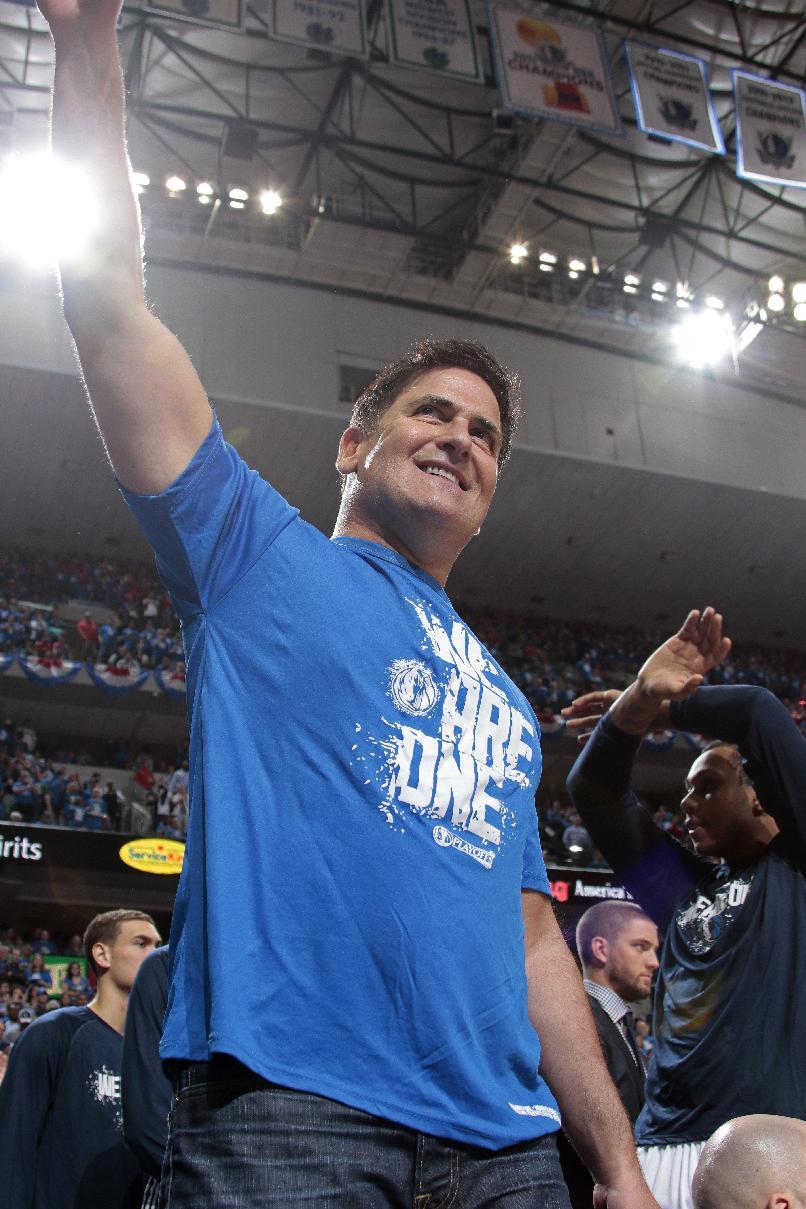 The NBA and its players’ union received deserved credit last week when it was reported that they had teamed up to work on funding heart screenings for retired players. The plan was presented as early as July, but the recent deaths of legends Moses Malone and Darryl Dawkins have expedited the process. It’s a fine example of the league and players working together for a shared purpose.

One NBA owner has announced a plan to get his team’s former players screened sooner rather than later. Mark Cuban, renowned billionaire tech mogul and outspoken owner of the Dallas Mavericks, released a statement Friday announcing plans to fund heart health tests for any player over 50 who spent at least two seasons with the club:

“We have had several tragedies in the NBA family recently with the passing of several legends at a young age,” Cuban said.

“The Mavs want to be proactive to inform and educate our alumni about potential health concerns they may face as they age. To this end, we will be paying for advanced screening for heart disease for our former Mavs over the age of 50.”

The Mavericks’ organization is contacting all 33 former players to arrange a doctor’s appointment near the player’s home and cover the costs of the screening if interested. The screening consists of an EKG, stress echo, blood profile and office visit. In the event the test comes back with anything other than ‘All Clear,’ the team will not commit to paying for any further care. However, they will assist in finding the ongoing healthcare necessary to treat the condition.

The Mavericks plan is similar to that laid out by the union and league, which would fund cardiac screenings and supplemental health insurance for the retired players. Cuban’s terms obviously limit qualifying participants to 33 men, but that’s still a substantial amount number. Plus, this effort could compel other owners to do the same.

On a business level, this news is heartening because it proves that league executives, owners, and players can work together when they’re interests align. While labor disputes and lockouts loom at all times in the NBA, the fact is that these parties’ interests intersect more often than not. Here’s hoping they remember it at the next collective bargaining session.