You are here: Home / Baseball / Adam Wainwright calls out Fox for erectile dysfunction ads during playoffs 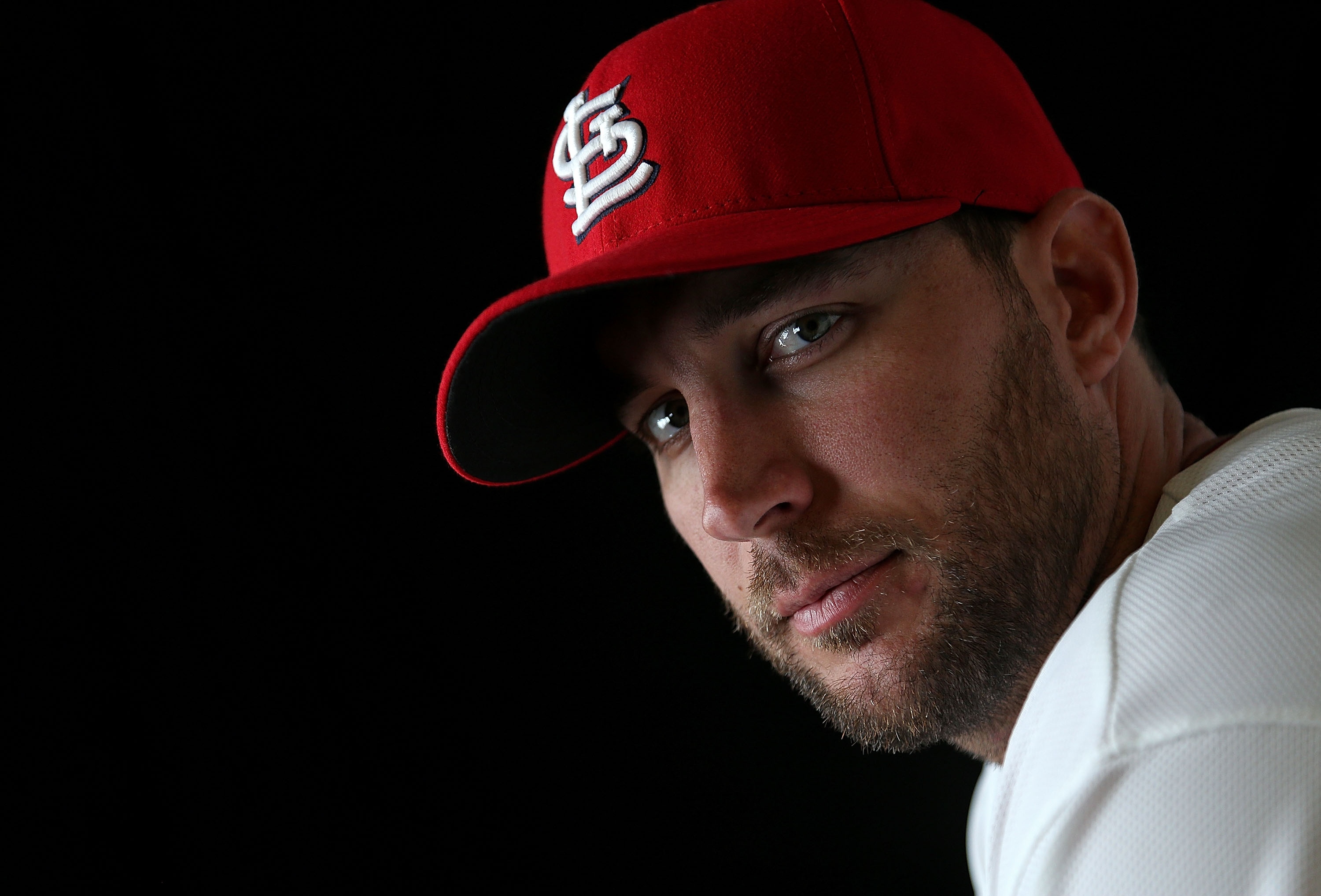 Anybody who watches sports on TV with any regularity knows this hard truth: There are way too many commercials about erectile dysfunction.

So, in a way, when Adam Wainwright called out Fox on Thursday for its abudance of “performance”-enhancement drug ads, we could all identify.

Here’s what Wainwright — the St. Louis Cardinals star pitcher — tweeted near the end of ALDS Game 1 between the Toronto Blue Jays and Texas Rangers.

@MLBONFOX @MLB I shouldn’t have to turn the channel every single comm break because of erectile disfunction ads. Millions of kids watching

As you can see, Wainwright’s point is more than just “oh, I’m sick of these incessant ads.” It’s that they’re being shown during the day, when kids could indeed be watching the game. Game 1 started at 3:30 p.m. ET, so that’s a different audience than the 7:30 p.m. ET games.

We see Wainwright’s point, for certain. But just to play Devil’s advocate here: One of the reasons professional baseball players can make as many money as they do is because of their club’s massive TV deals and those deals don’t happen without ads like these targeted at men who watch sports.

True story: As we write this final sentence, a Cialis commercial is airing during the other ALDS Game 1. You can’t predict much in the MLB postseason. But you can always predict that a Cialis or Viagra ad is going to pop up.