You are here: Home / Baseball / Dave Dombrowski hired by Red Sox, Ben Cherington out as GM 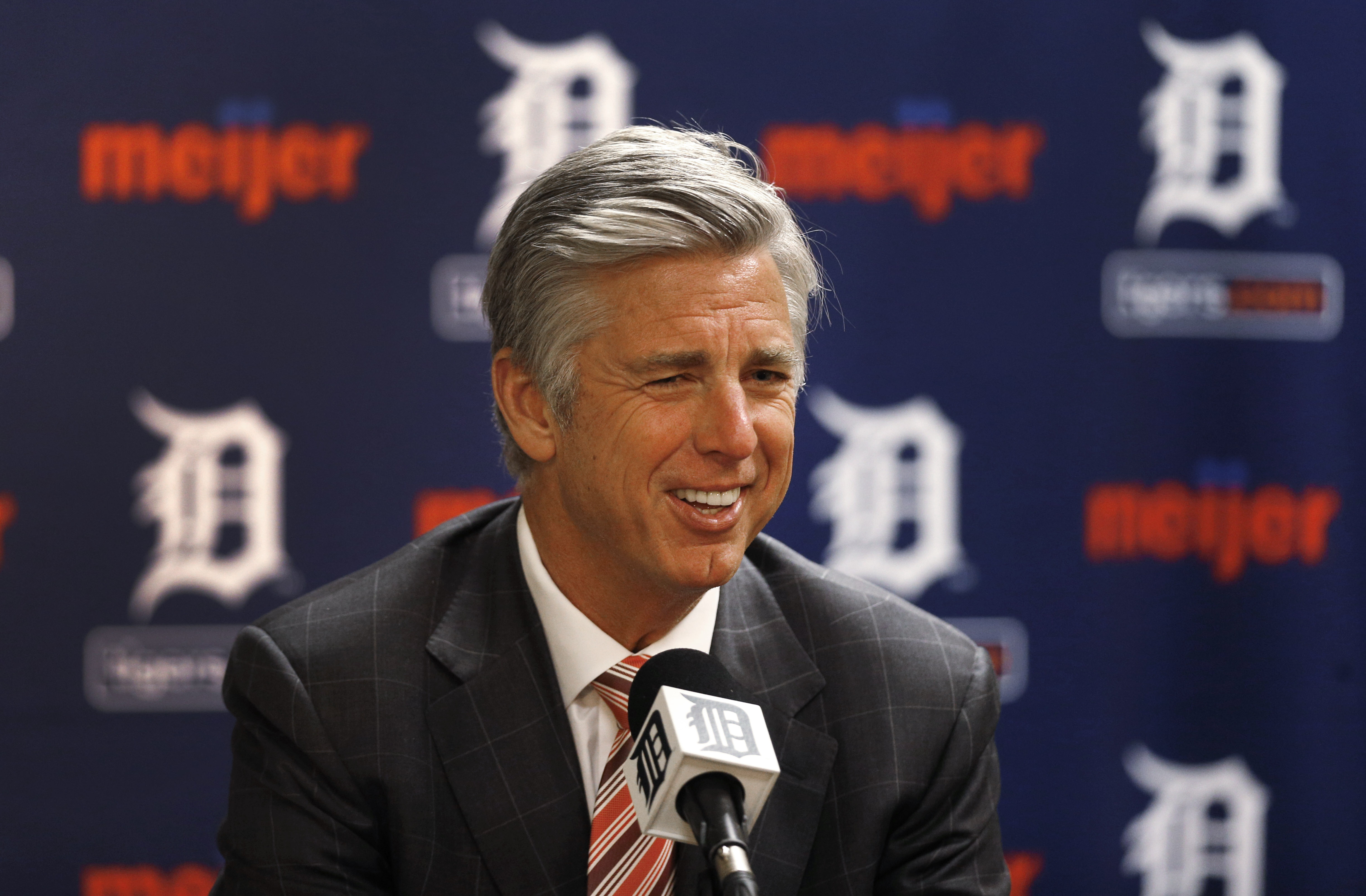 When he was suddenly let go as president and general manager of the Detroit Tigers earlier in August after 14 years of service, it was understood that Dave Dombrowski wouldn’t be out of work for long. The location of his new job? We’ll call it a bit of a stunner.

The Boston Red Sox announced Tuesday night that Dombrowski would take over as the franchise’s president of baseball operations effective immediately and will report to principal owner John Henry and chairman Tom Werner. Ben Cherington, Boston’s GM since October 2011, has stepped down but according to the Red Sox, will assist Dombrowski as he transitions into the role. Former Atlanta Braves GM Frank Wren is the early favorite to replace Cherington.

Dombrowski released the following statement through the Red Sox:

“I want to thank John and Tom for this opportunity. Although I did have other potential options within baseball, there was no option that stood out as clearly as the chance to come to Boston and win with the Red Sox. Boston is a baseball city like no other and its history and traditions are unique in our game. I expressed to John and Tom that Boston would be my absolute top choice and am honored to have the chance to serve Red Sox Nation.”

The relationship between Dombrowski and Henry dates back to the late ’90s, when Henry owned the Florida Marlins and Dombrowski was his general manager.

Dombrowski’s appointment comes at a time where the Red Sox are clearly looking to shake things up. They’re headed to their second straight last-place finish in the American League East and their big-name offseason acquisitions – Pablo Sandoval and Hanley Ramirez – have failed to live up to expectations. Even though it was less than a couple years go, Boston’s World Series title from 2013 seems like a distant memory.

So here’s the move to they hope makes a difference. Dombrowski comes to town with an impressive resume and the power to remodel the organization as he sees fit. The goal? To return the Red Sox to perennial championship contender status again.