You are here: Home / Baseball / Four impact players who could still be traded in August

Four impact players who could still be traded in August

The non-waiver trade deadline has come and gone, which means the bulk of the trading activity is behind us and the majority of marquee names available have already been moved. But that doesn’t mean trading season is over. Far from it, in fact.

Remember that blockbuster nine-player trade from 2012 that saw the Los Angeles Dodgers acquire Adrian Gonzalez, Carl Crawford, Josh Beckett and Nick Punto from the Boston Red Sox. That happened on Aug. 25, making it perhaps the most notable post July 31 trade in recent memory.

Will there be a post deadline deal this season that tops it? It’s enitrely possible. In fact, we’ll run through some players who might be good candidates to be moved. In order to happeh though, it would require any player on the 40-man roster that’s involved to pass through revocable waivers.

The process itself sounds complicated, but it’s pretty basic in its steps.

When a player is placed on revocable waivers, other teams can submit a claim. If more than one team does, those in the same league as that player’s team get first priority, starting with the club with the worst record on the day of the claim. 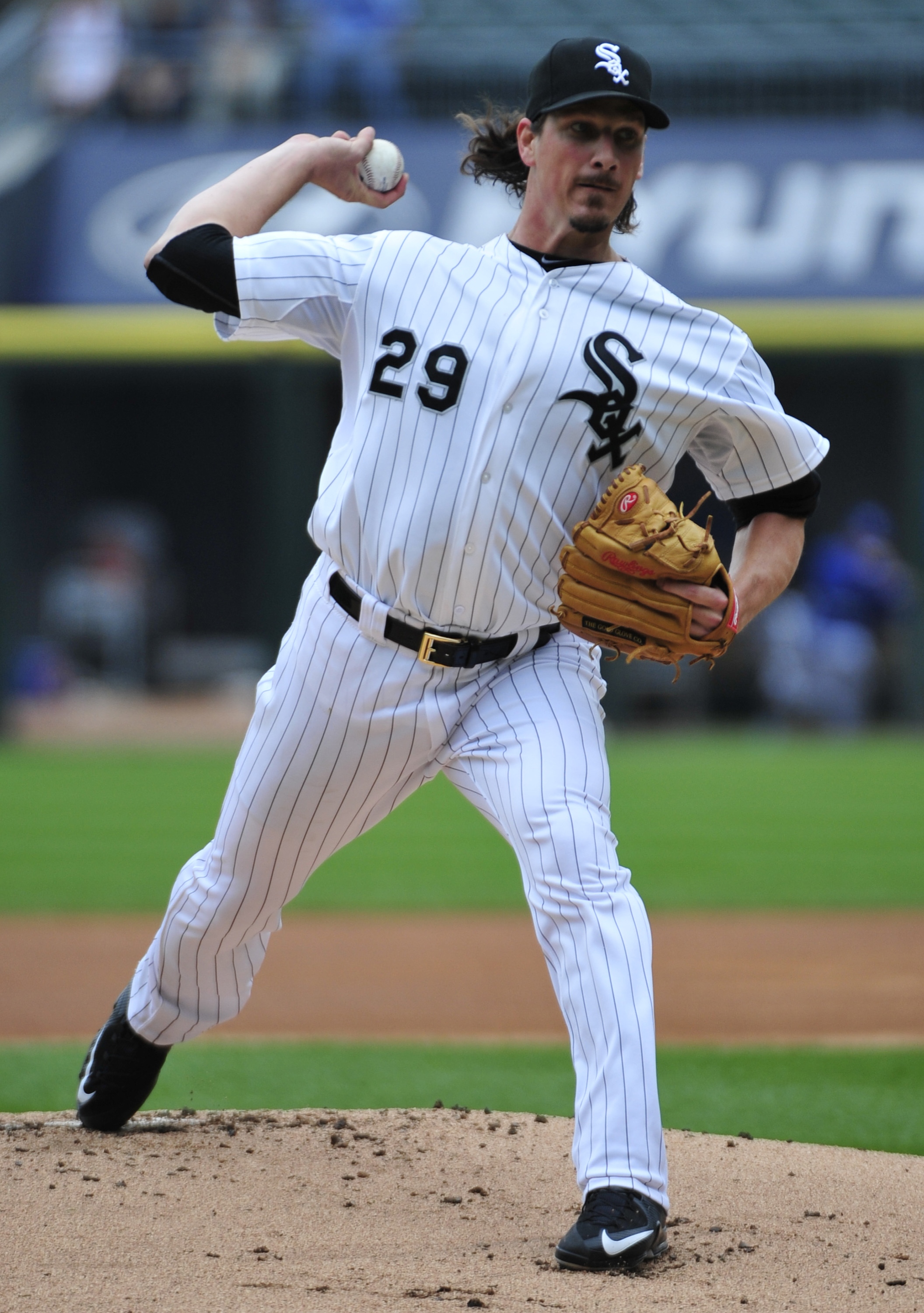 If a player is claimed, his team has three options. It can pull the player back and keep him, negotiate a trade with the claiming team which must be completed within 48 hours, or let the player go, forcing the claiming team to take on all of the player’s remaining contract. That’s where the strategy gets involved, because sometimes teams will make a claim just to block a rival from pulling off a deal, but that leaves the claiming team vulnerable to taking on a contract that they don’t want or can’t afford.

Should a player go unclaimed for two days, he’s officially eligible to be traded to any other team for the rest of the season. The only conditions standing in the way at that point would be the standard no-trade provisions, including players with 10 years service and five consecutive years with his current team.

That’s how it works, now let’s take a look at four players who could potentially slip through the process and find new teams.

A.J. Preller couldn’t swing a major deal before July 31, but he still has the ammo to strike in August.

When Preller signed James Shields to a four-year, $63 million deal before spring training, it was viewed as the final piece in an aggressive offseason. Now, it’s looking more like overaggressive mistake which could handcuff the team going forward. There’s no doubt he’ll continue to explore dealing Shields, and there’s no doubt no team will risk claiming his contract, so he should be available. The only question is, will there be a team desperate enough to swing a deal and provide San Diego some relief. Only time will tell. 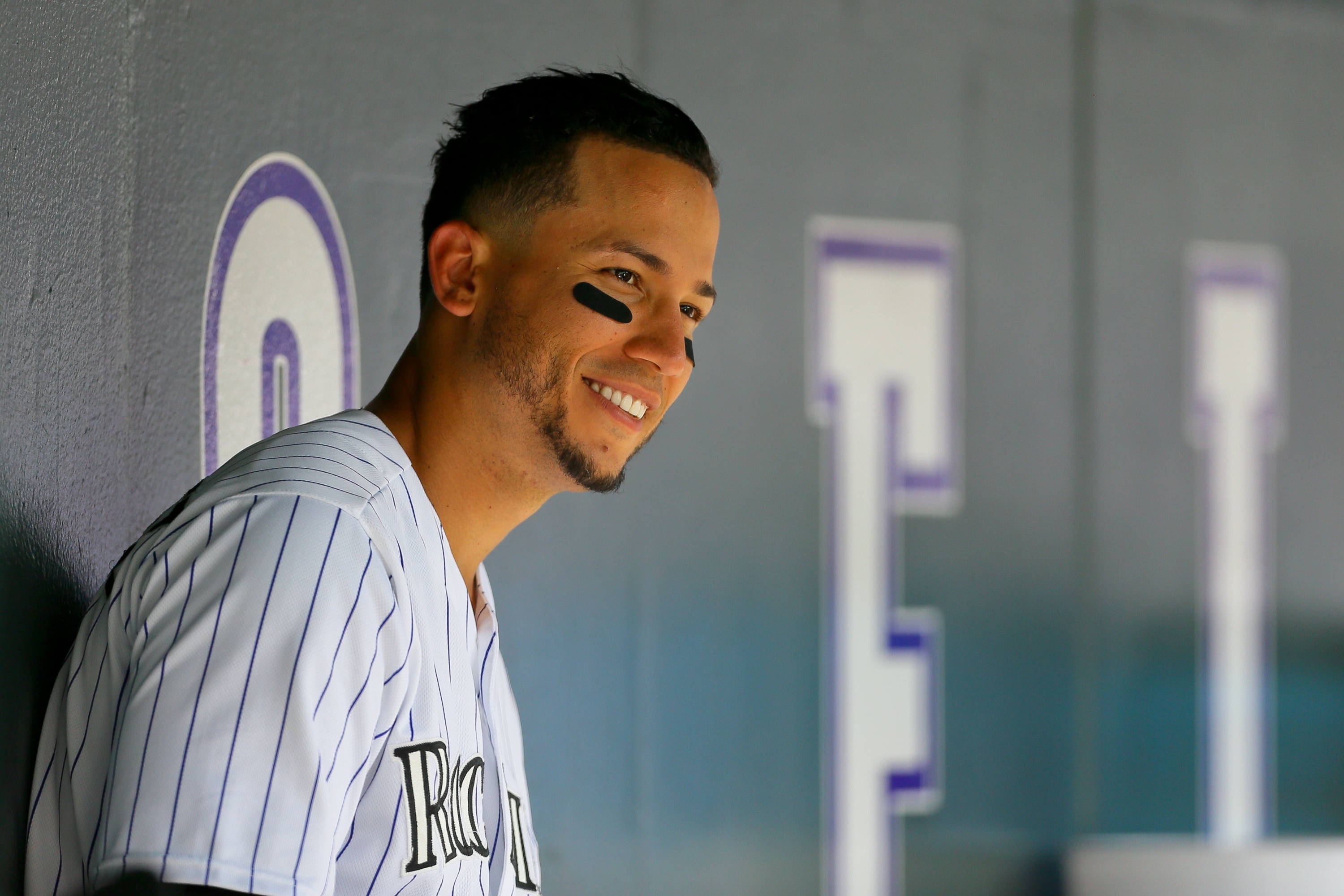 The Colorado Rockies seem to be entering rebuilding mode, although it’s difficult to be certain given how wishy-washy their ownership is. If that’s the case, then Gonzalez will likely be placed on waivers this month. With Gonzalez still under contract in 2016 (he’s still owed $37 million on his deal) chances are someone would claim him. But it’s entirely possible that the claiming team can make Colorado a workable offer. Chances are better he’ll go during the offseason.

[Every deal that happened on MLB trade-deadline day.]

The While Sox consider themselves in the race for now, but that could easily change after the next couple weeks. Should they fall back far enough, that could seemingly make right-hander Jeff Samardzija available again, and there’s no doubt teams would be interested. The issue for Chicago is that Samardzija will be a free agent following the season, meaning teams could jump in and block a better deal to keep him from playing for another postseason contender.

This is another case where the player is unlikely to go unclaimed. Chapman is arbitration eliglble this winter and figures to be affordable.  He was also on the radar of the Arizona Diamondbacks, who would be among the first teams to have a crack at claiming him. If they do, a deal seems like a reasonable possibility. Otherwise, the Chapman market will heat up again probably around the winter meetings.