Rodriguez overtook the legend in the third inning of Wednesday’s game against the Kansas City Royals. With two men on, A-Rod belted an 80 mph slider from Chris Young out to left for the three-run shot. With the blast, Rodriguez picked up his 1,995th RBI. That figure moves him to third on the all-time list, behind Hank Aaron and Barry Bonds. 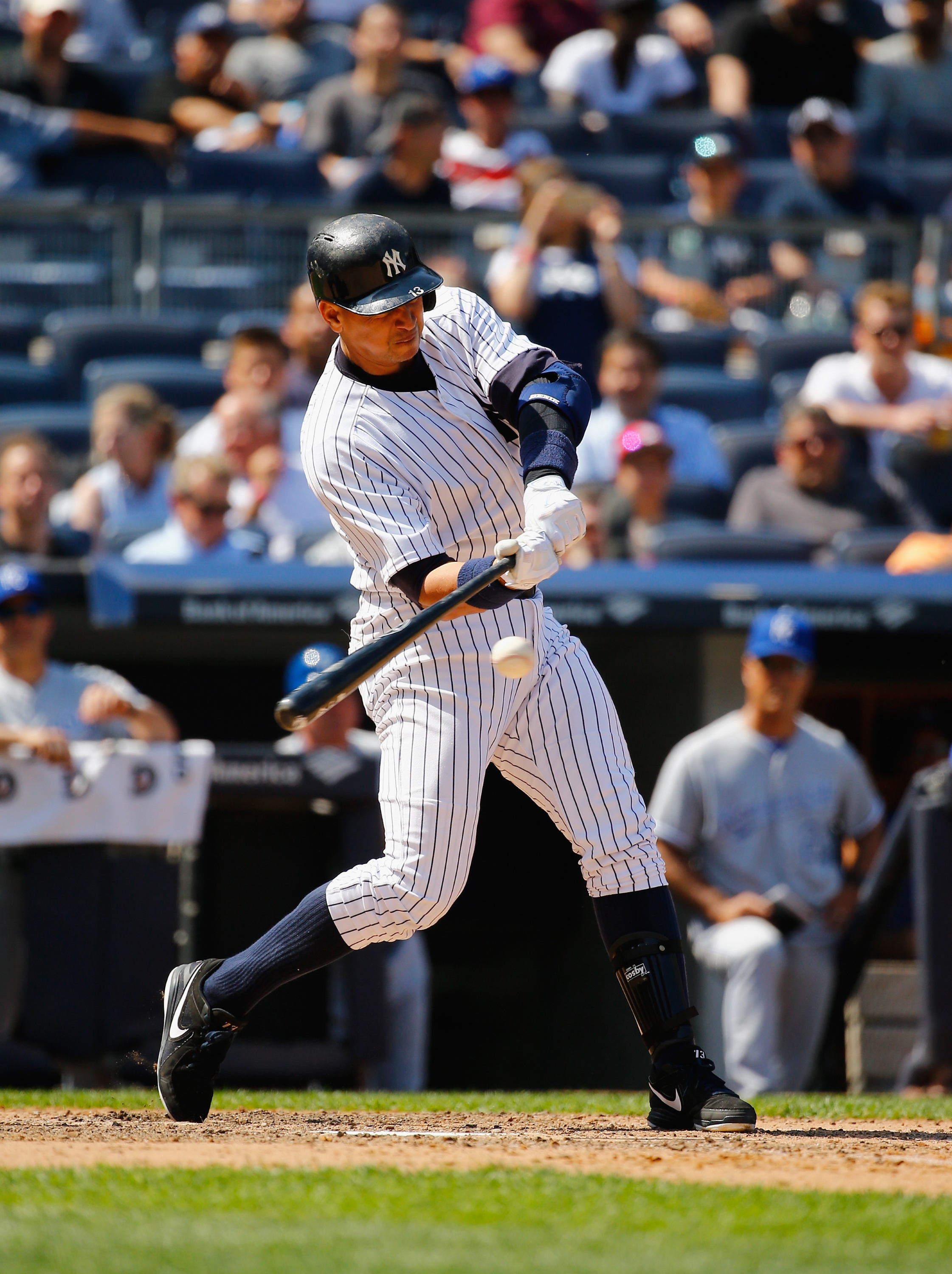 Hold on a minute, though. The feat doesn’t come without controversy. Depending on what you choose to believe, Rodriguez is either third or tied for fifth on the all-time RBI list. Major League Baseball’s official statistician is the Elias Sports Bureau. They started keeping track of RBI as a statistic in 1920, and that penalizes players like Babe Ruth, who accumulated many of his stats prior to that year.

In some places, Gehrig is listed with 1,993 RBI, which means Rodriguez would have passed him. However, there are sources that list Gehrig with 1,995 RBI, meaning Rodriguez would currently be tied with him. According to MLB.com, the sources that claim the 1,995 mark “reflects alternative and also credible points of view.”

Confused yet? So are we.

According to MLB, Rodriguez currently sits at third all-time on the list. He’s currently one RBI behind Barry Bonds, so he should move up the list soon. Hank Aaron put up 2,297 RBI over his career, so A-Rod has a way to go before reaching the top spot. However, if you include RBIs compiled prior to 1920, he’s actually tied for fifth on the list. Both Cap Anson and Babe Ruth have more RBI than Rodriguez if you include those numbers.

Congrats to A-Rod for notching another controversial accomplishment. At least he’s used to that type of thing by now.