Though winless through his first seven outings this season, expectations for Cleveland Indians right-hander Corey Kluber to return to an elite level of production coming off his Cy Young Award winning performance in 2014 remained very high.

On Wednesday at least, Kluber lived up to those lofty expectations by not only nearly no-hitting baseball’s best team, the St. Louis Cardinals, but by striking out a career-high 18 batters in eight innings of work.

Kluber was essentially untouchable as the Cardinals tenth ranked offense managed only two baserunners against him. Matt Holliday was hit by a pitch on the elbow during the first inning and was actually forced to leave the game as a result. From there, Kluber retired the next 18 straight batters — at one point striking out 10 of 11 batters — and carried a no-hitter into the seventh. With two outs, Jhonny Peralta ended the bid with a clean single to center.

With the no-hit bid gone and 113 pitches under Kluber’s belt, Indians manager Terry Francona elected to remove his ace following the eighth inning rather than allow him to pursue a potential MLB record of 21 strikeouts in nine innings. Roger Clemens (twice) and Kerry Wood hold the nine-inning record with 20.

Cody Allen pitched a perfect ninth with one strikeout to secure the Indians 2-0 win.

To say it was one of the most dominant individual pitching performance in recent years would be a significant understatement. According to advanced statistical data, it was actually among the most dominant outings in baseball dating back to 1914.

If Kluber is done, it’s the highest Game Score (98) in an eight-inning outing since at least 1914 and probably ever.

Game Score is a metric devised by Bill James to determine the strength of a pitcher during an individual game with no emphasis on past performance. As noted, Kluber’s score was the highest ever recorded in a non-complete game.

Chris Heston of the San Francisco Giants posted an 89 on Tuesday night in Houston, which to that point was the season’s highest Game Score. Kluber shattered that mark on Wednesday and set a standard so high it will take a very special outing to beat it.

But that’s not the only new mark set by Kluber.

Corey Kluber just set a new record for most strikeouts in an Interleague game, with 18 of them.

As far as Indians’ history, Kluber is the first pitcher with 16 or more strikeouts in a game since Luis Tiant struck out 16 on Sept. 9, 1968.

Kluber’s previous career high was 14. He actually did that twice in back-to-back outings last season on Sept. 16 and Sept. 21. He’s notched at least 10 strikeouts in a game 13 times dating back to last Apr. 24. 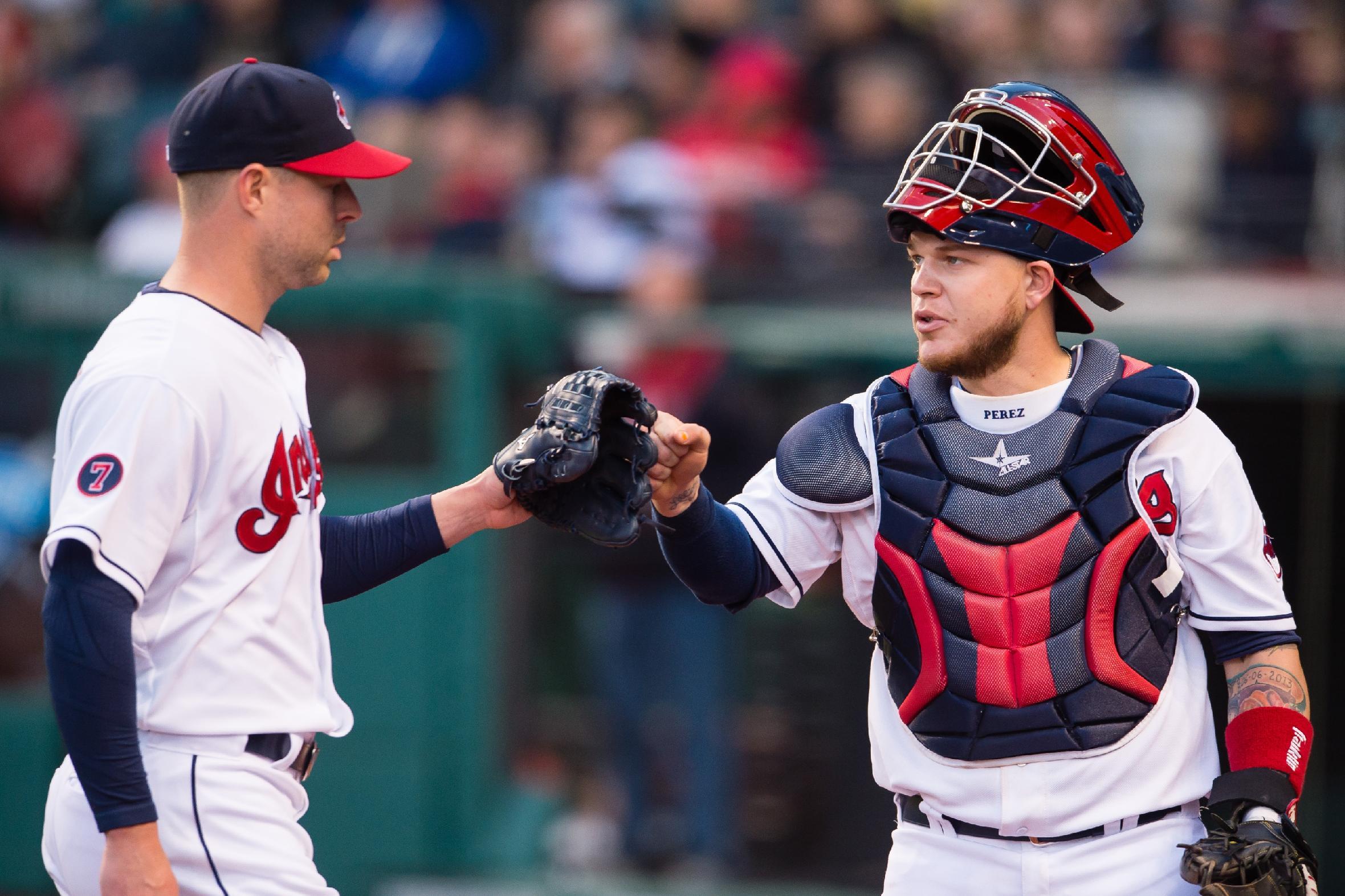 Wednesday’s performance was something Kluber obviously needed on a personal level. He entered play with a 5.04 ERA through seven starts and an 0-5 record. But it was a performance the last-place Indians needed even more.

After signing Kluber to a five-year, $38.5 million extension in the offseason, he’s the man they’re building their rotation around. They need him to be the anchor, and for the first time in 2015, that’s exactly what he was on Wednesday.