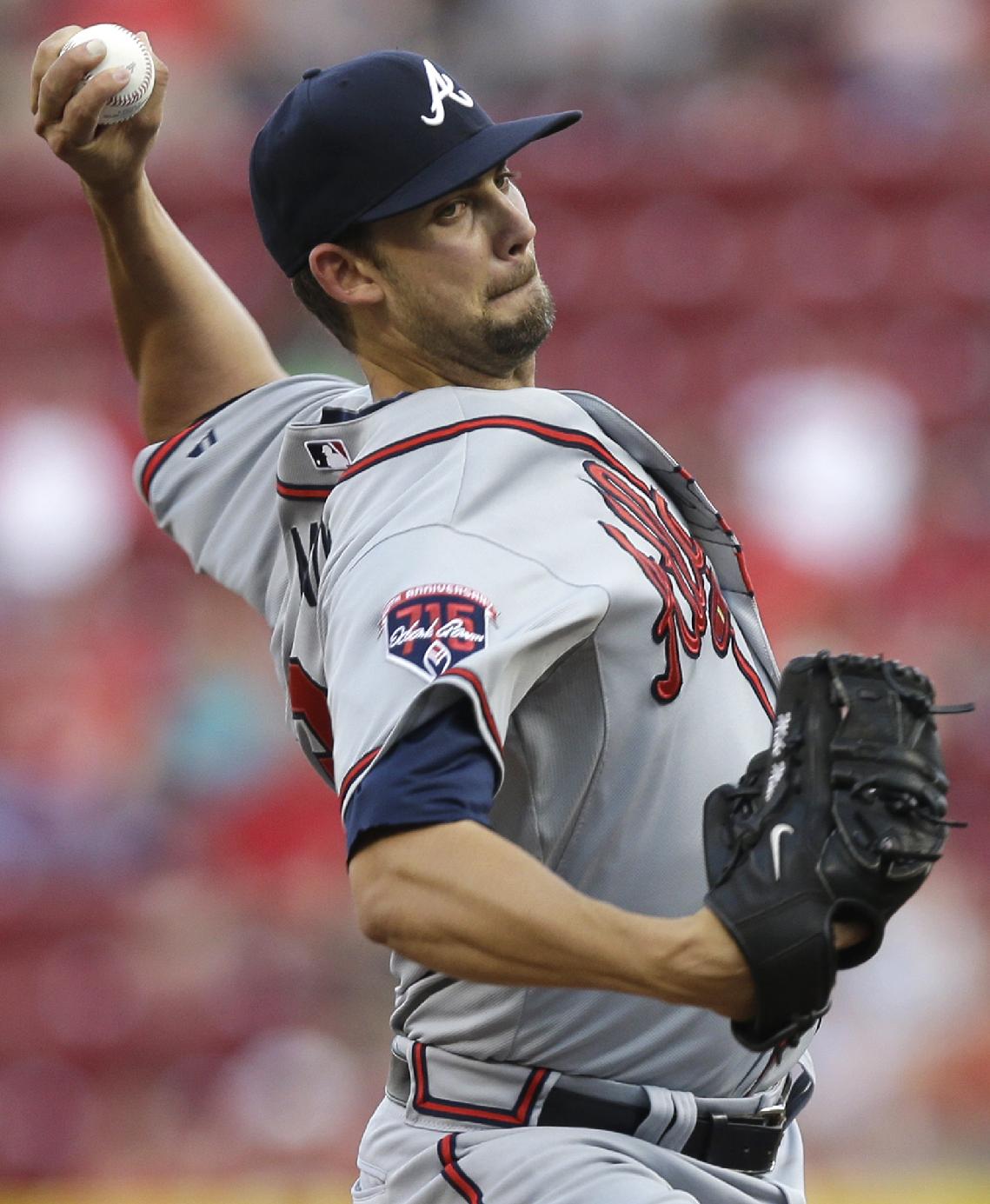 Atlanta Braves pitcher Mike Minor’s 2015 season is over before it began. The 27-year-old will undergo season-ending shoulder surgery later this week, according to Mark Bowman of MLB.com.

Minor has dealt with shoulder issues a number of times throughout his career. He was sidelined three separate times with shoulder woes in 2014, and experienced discomfort this spring. Minor did not pitch this spring due to the ailment.

The club has performed multiple MRIs on Minor, but have not found any structural damage in his shoulder. The procedure could be exploratory, but would still end his 2015 season.

The surgery puts Minor’s future with the Braves in jeopardy. The former first-round pick is still eligible for arbitration, but the club could opt to make him a free agent if they don’t tender him a contract. Given the uncertainty of shoulder injuries, that’s a possibility.

Depending on the extent of the surgery, Minor could become an intriguing option if he hits the market. While he struggled in 2014, Minor posted a strong 3.21 ERA during his breakout season in 2013.

The injury doesn’t really impact the Braves for now. Minor wasn’t available at the start of the year, so the team will move ahead with the same rotation. While it was unclear how long Minor would initially be sidelined, the chance of his injury being more significant than anticipated shouldn’t come as a surprise given his past issues.

The Braves have yet to confirm the injury or the upcoming surgery. Minor will make $5.6 million this year.