You are here: Home / Baseball / The Phillies are selling liquor and wine now, so fans can drown their sorrows

The Phillies are selling liquor and wine now, so fans can drown their sorrows 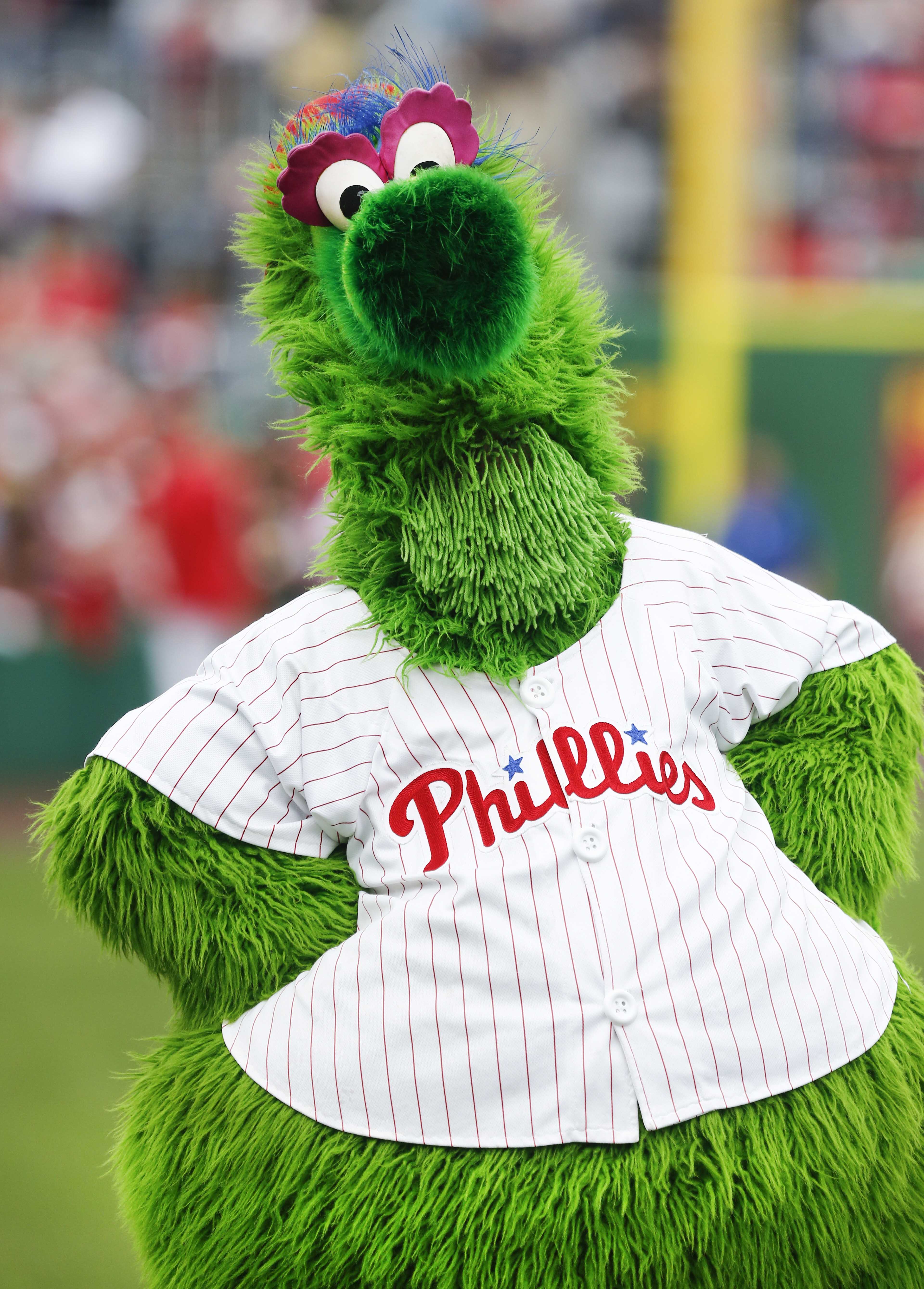 The Philadelphia Phillies aren’t going to be any good this season and everybody knows it. Fans are prepared for it. General manager Ruben Amaro Jr. admitted recently the team is going to have trouble scoring runs. Even Aramark, the Citizens Bank Park concessionaire, seems to be in agreement.

Or maybe that’s just a keen inference on our part.

Aramark and the Phillies announced Tuesday that this season they’ll be selling booze at Citizens Bank Park’s general concessions areas for the first time. Beer they already sold, but liquor and wine were only available in the fancier parts of the ballpark, like the premium seats. Not any more.

And while it might just be a coincidence this happens before a season in which the Phillies could lose 100 games, we think the concessions company is savvy enough to know fans in Philly will appreciate something stronger than beer when they see Sean O’Sullivan, he of the career 5.91 ERA, penciled on the roster as the team’s fifth starter.

Philly.com’s Michael Klein gives us the details on the cocktails and wine announcement:

… [I]n a first this season, the Phillies and Aramark will sell cocktails and wine on the main concourse’s general concession areas at Citizens Bank Park. If you think that the idea of a “Phillies bar” is coming from somewhere out of left field – well, you’re correct. It will be located behind Section 142, expanding an existing beer bar. Wine and cocktails cannot be brought out to seats. The cocktail list has not been finalized.

Hey, guys, you need help with that cocktail list? It seems like the Phillies roster offers plenty of inspiration, such as:

[Get last-minute Fantasy Baseball advice on the Grandstanding podcast. ] 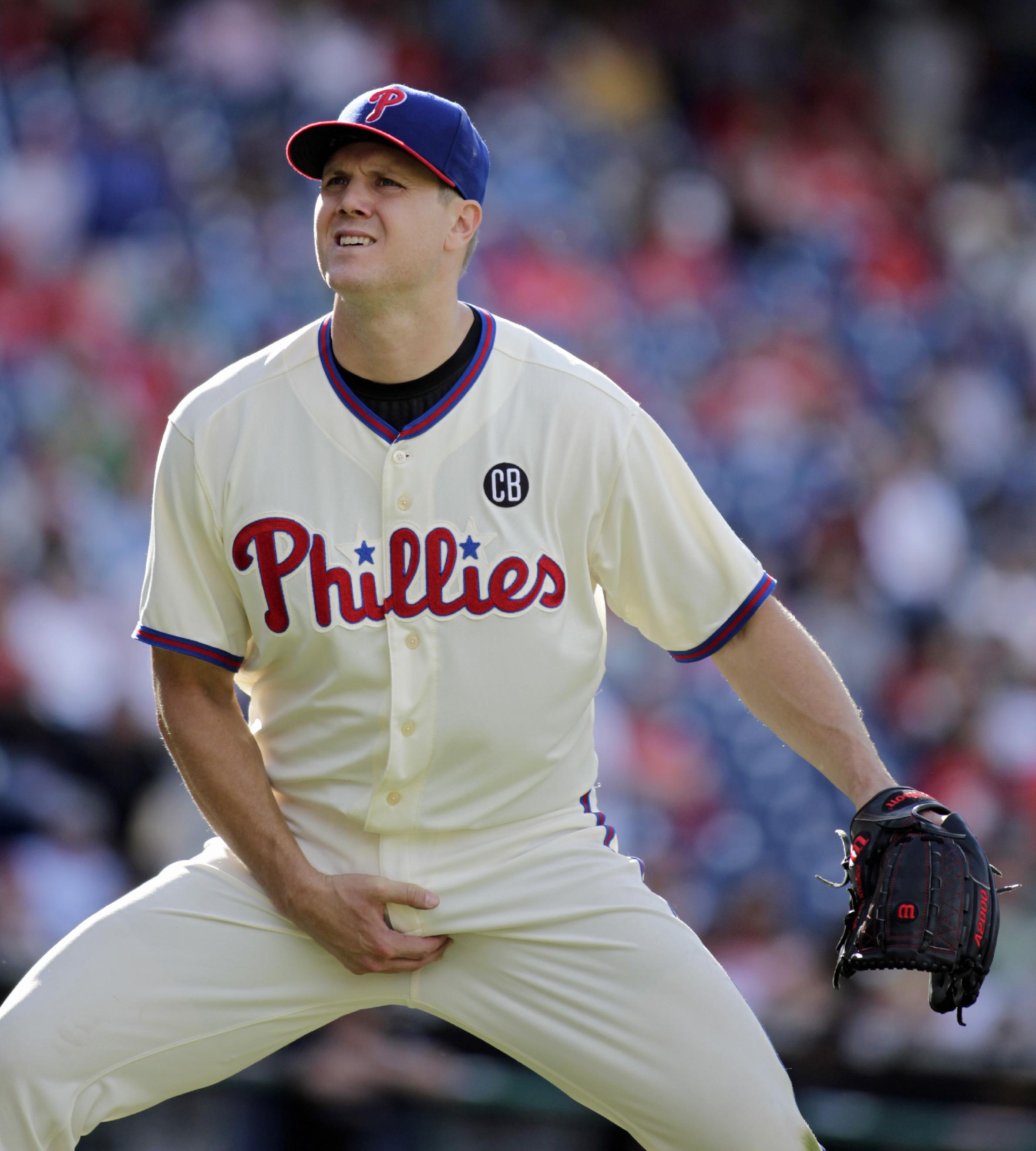 • The Ryan Howard Slammer — it’s a big ol’ drink that costs $25, but don’t worry, it won’t even get you drunk, because it’s basically useless.

• The Papelbonbon — Jagermeister, tequila, absinthe and Fireball mixed with Red Bull and Mountain Dew, served with an Irish Car Bomb chaser. It’ll probably make you grab your crotch. It may make you say dumb things. It might actually kill you.

• Amaro Island Iced Tea — nobody likes this drink, but somehow it’s still on the menu.

• Hamels Sunrise — basically, you order this, babysit it and wait for someone to scoop you up and take you to Boston.

• Cliff Lee’s Last Call — inspired by Cliff Lee’s possible last season because of a lingering elbow injury, this is a collection of whatever the bartender has left. If you’re lucky, it might taste good, but probably not.

• Utley 2600 — the finest drink on the menu, if nothing else is worth a damn (and it probably isn’t), there’s always this.

We wish and your new in-stadium booze stand well, Philly baseball fans. Please don’t go nuts and embarrass yourselves. And maybe send a drink down to the dugout for manager Ryne Sandberg every once in a while.It’s going to be a long season for him too.