You are here: Home / Baseball / Sean Doolittle’s girlfriend will buy your tickets to A’s Pride Night 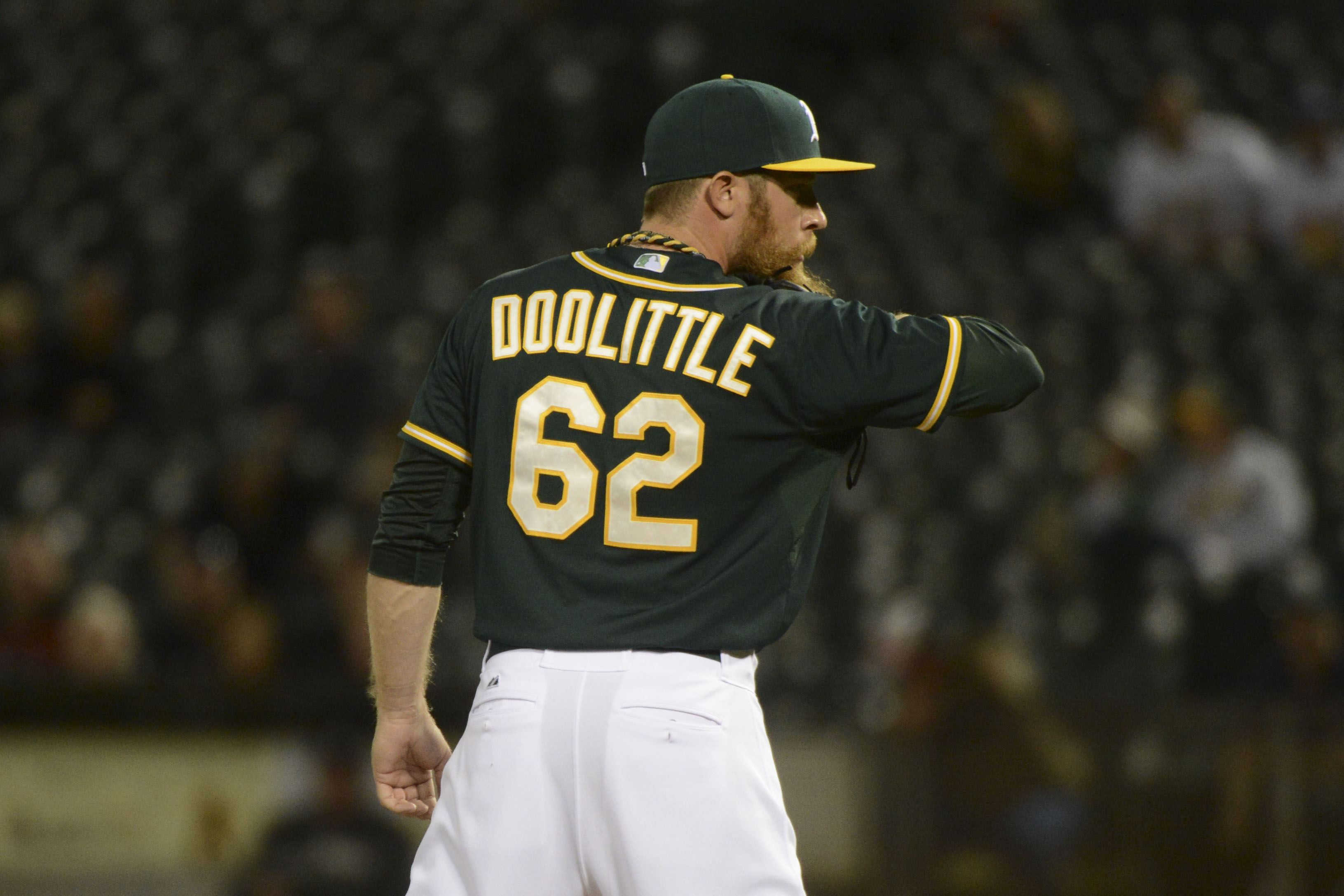 As part of their special events this season, the Oakland Athletics recently introduced Pride Night. Pride Night will “celebrate the Bay Area’s LGBTQ community.” Partial proceeds from the event will benefit a non-profit charity supporting the LGBTQ media arts.

After hearing about the promotion, some fans decided they did not want to attend the game, and would rather sell their tickets. Enter Eireann Dolan, girlfriend of A’s reliever Sean Doolittle.

Dolan put up a post on her website, telling Athletics’ fans that she will buy their tickets if they don’t want to go to Pride Night.

A’s fans; if attending a baseball game on LGBT Pride Night makes you at all uncomfortable, it is probably a good idea to sell your tickets. And I have the perfect buyer. ME!

If you’d like to sell your tickets to June 17th’s LGBT Pride Night game, I will buy them from you at face value. As many as I can. No judgments. No questions asked.

From there, I will donate any tickets I purchase to the Bay Area Youth Center’s Our Space community for LGBTQ youth.

Dolan writes in the post that she was raised by two moms, both of who are die-hard A’s fans, and that’s why she’s so passionate about the cause.

After an overwhelmingly positive response, Dolan decided to launch a GoFundMe page in order to continue raising money for the event. People can donate to the cause, and the money will go toward purchasing more tickets for Pride Night, and donating them to charity.

Dolan and Doolittle promised to match up to $3,000, and hit their goal shortly after the page went live. The GoFundMe page is still open, so fans can continue to donate even though the initial goal has been reached. Again, all the proceeds will go to LGBTQ charities.

Pride Night will take place on June 17. The Athletics will take on the San Diego Padres during the game. Fans who purchase a special ticket will receive Oakland A’s pride wristbands.