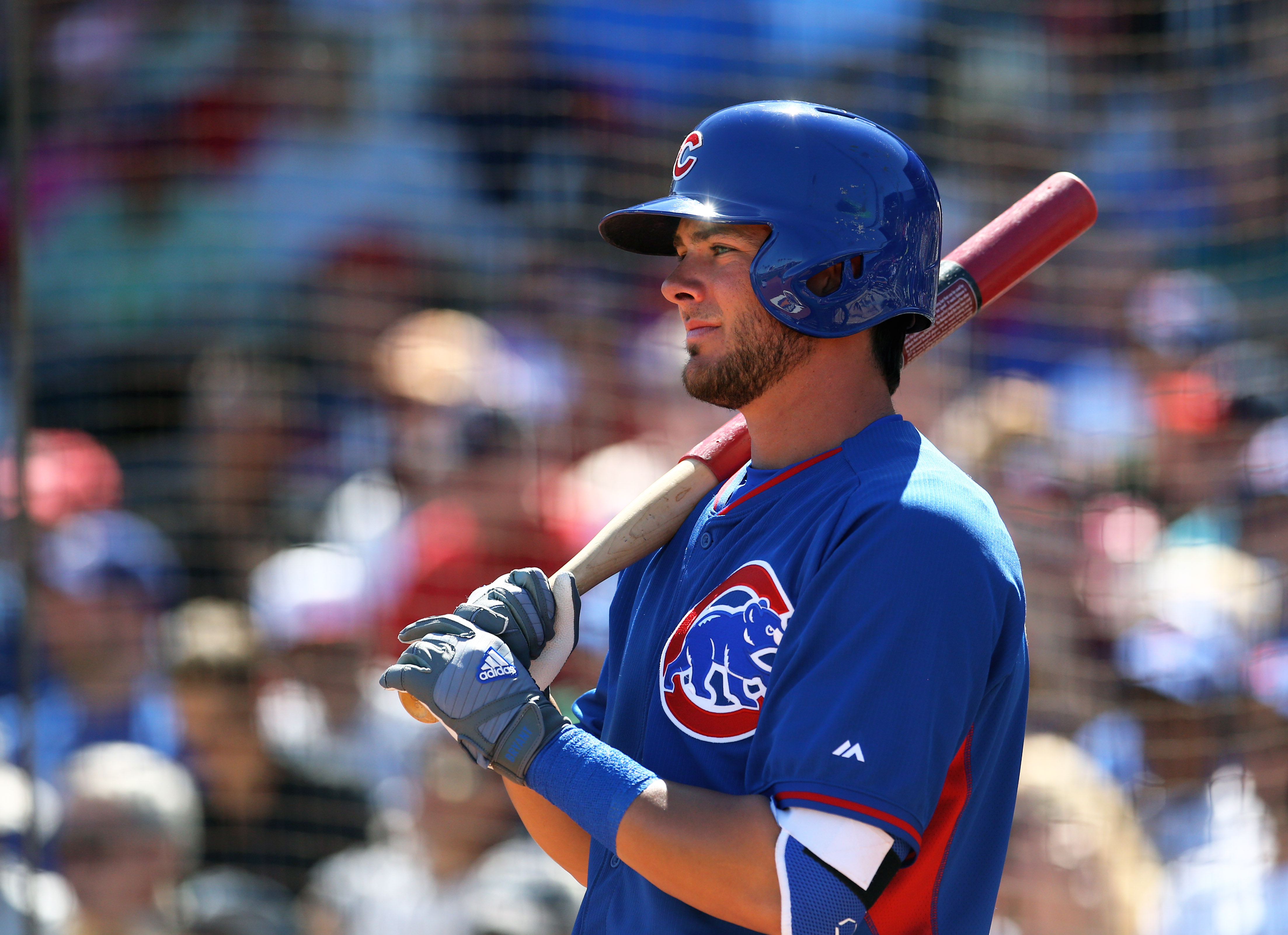 The Chicago Cubs made their decision Monday, sending uber-prospect Kris Bryant down to the minors. Bryant’s possible demotion had become a major controversy this spring.

Members of the Cubs front office expressed that Bryant would likely need more seasoning in the minors. While Bryant’s agent, Scott Boras, believed his performance, nine home runs over 40 spring at-bats, should have been enough to earn him a spot on the club.

Boras accused the club of sending Bryant down in order to manipulate his service time. If Bryant spends about two weeks in the minors this season, the Cubs will gain an extra year of control on Bryant once he’s eligible to reach free agency.

With the move now finalized, the Major League Baseball Players Association weighed in on the situation.

Today is a bad day for baseball. We all know that if @KrisBryant_23 were a combination of the greatest Players to play our great game,(1/3)

and perhaps he will be before it’s all said and done, the @Cubs still would have made the decision they made today. (2/3)

This decision, and other similar decisions made by clubs will be addressed in litigation, bargaining or both. (End)

The MLBPA is not pleased.

Bryant is technically not a member of the union, since he hasn’t been promoted, but he will be soon. What the MLBPA suggests here is that even if we knew Bryant was the next coming of Babe Ruth, the Cubs would still manipulate his service time in order to gain an extra year of control.

Whether they can do anything about it remains to be seen. The Association mentions the threat of litigation in the last tweet, but it also agreed to the terms of the Collective Bargaining Agreement. With that in mind, it would be tough for them to present a strong argument to a judge. However, as FoxSports.com’s Ken Rosenthal notes, the statement does show a growing tension between the union and the league.

One person who has never been afraid of tension is Boras. In a string of tweets from FoxSports.com’s Jon Morosi, Boras gave his thoughts on the decision. The entire statement read:

“Kris excelled at every level and earned the right of entry. The CBA is at the apogee of wrongs incentivizing clubs to create a product less than best. Bryant’s situation is the badge for change to the CBA player service structure. Kris is a professional and persevering. His work ethic and commitment is constant wherever he plays. His talent is deserving now, but nonessential time awaits his arrival.”

Boras has already expressed his displeasure with the Cubs this spring, so it’s interesting to see him go after the CBA here. Boras ultimately has no say in what the league and the union discuss during the next round of negotiations, but it’s clear the idea of service time manipulation will be a major point of contention during talks. The current CBA is set to expire following the 2016 season.

There likely won’t be a resolution until then. The Cubs are well within their rights to demote Bryant, even if they are doing it to deliberately manipulate his service time. The team can come up with an excuse explaining why Bryant isn’t in the majors, and that will be enough to prevent the league from punishing them.

Boras and the MLBPA can complain now, but it is unlikely things will get fixed until 2016. At that point, new commissioner Rob Manfred will be tasked with ensuring both sides can agree on a new CBA. Given what we’ve seen today, that might be tough task for the new commish.