You are here: Home / Baseball / Matt Wieters shut down from catching due to elbow tendinitis

Matt Wieters shut down from catching due to elbow tendinitis 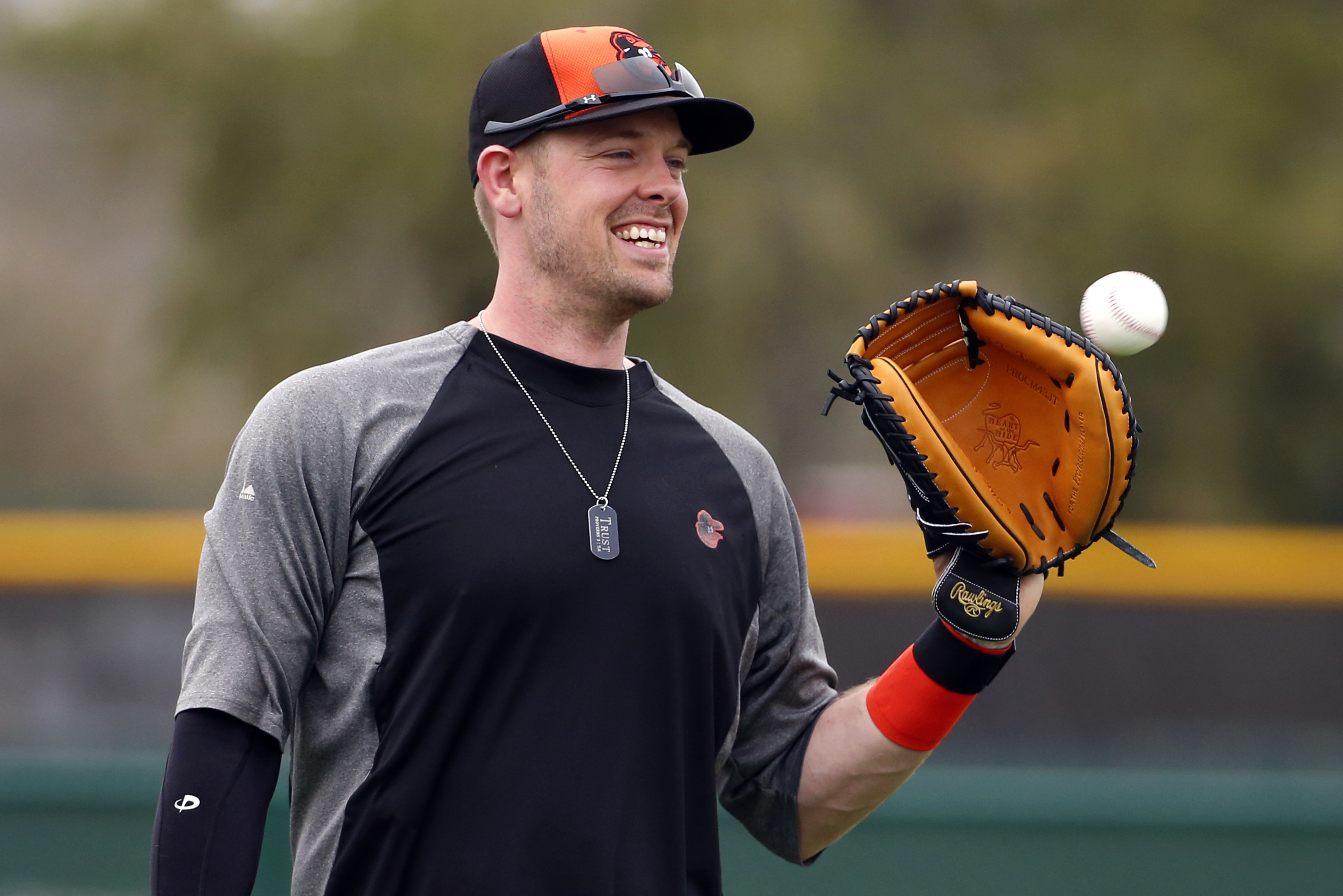 The Orioles are hoping this minor setback in Matt Wieters’ recovery from Tommy John surgery won’t keep him out of their starting lineup come opening day.

Wieters, 28, missed most of 2014 after injuring his right elbow and had Tommy John in mid-June. He’s been able to DH during spring training but hadn’t been cleared for a return behind the plate until Tuesday. He caught six innings in Baltimore’s Grapefruit League game and though the initial signs were positive, he felt enough discomfort in his arm on Wednesday to raise some concern. The team consulted with Dr. James Andrews, who recommended that Wieters take some time off. He was supposed to catch again on Thursday.

”The big day for us was coming into today,” said Orioles manager Buck Showalter. ”He has some tendinitis working there. With all the time we have left, we thought it would be prudent to just try to get ahead of it.”

It’s been already been a tough spring for Wieters. He’s hitless in 23 at-bats and if he isn’t ready to catch by the time the regular season rolls around, he’ll likely be placed on the DL, even if he’s healthy enough to bat. Caleb Joseph is in line to get the start at catcher if Wieters isn’t available.

The Orioles are staying optimistic though. The soreness Wieters is experiencing was expected as he ramps up the intensity and volume of his throwing to game conditions. Until he’s ready to give it another go Baltimore will continue to be cautious with their multi-time All-Star catcher. and if that means he missed opening day, so be it.