The Chicago Cubs may send one of their more talented players to the minors to start the season. No, not Kris Bryant. In this case, we’re talking about infielder Javier Baez.

“Of course, there’s a chance he doesn’t make the team,” Maddon said Thursday. “There’s no lock in regard to that. The entitlement program doesn’t exist — everything has to be earned.”

If true, that would come as a bit of a surprise. It was assumed Baez would begin the season as the team’s starter at second base, but it’s not as if he’s done anything to deserve that honor just yet.

The 22-year-old Baez came into last season as a consensus top-10 prospect in the game, but experienced some major struggles upon reaching the majors. While he flashed his upside, clobbering nine home runs, Baez hit just .169/.227/.324 over 213 at-bats. He also struck out in an astounding 41.5 percent of his plate appearances. 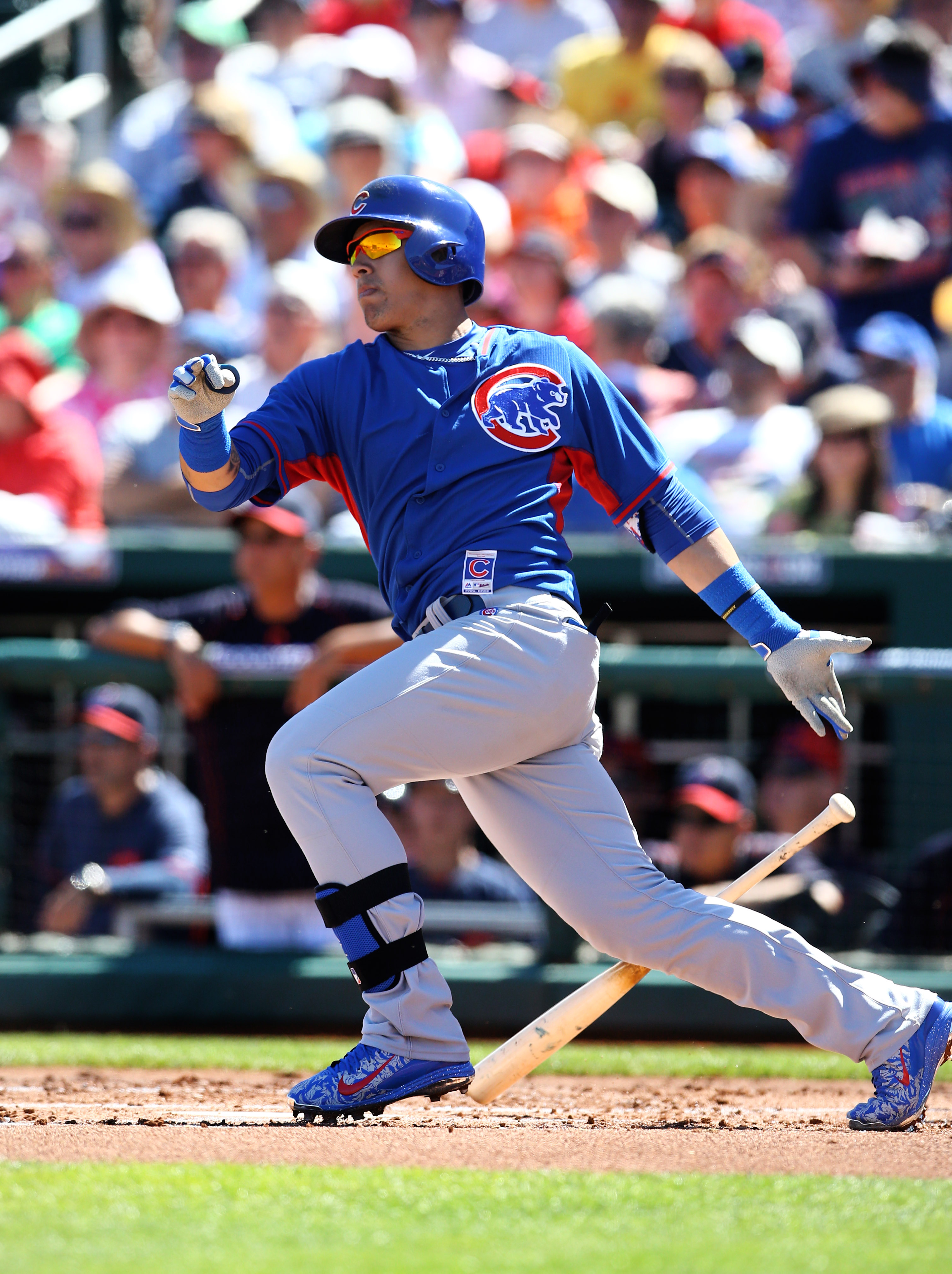 Though it’s far too early to give up on Baez, his inability to make consistent contact in the majors last year has dimmed his star a bit. While his upside remains immense, the Cubs are one of the few teams that can justify sending a player with his promise back to the minors for more seasoning.

That’s because the team can plug super-sub Arismendy Alcantara in at the position until Baez proves he can make adjustments at the plate. Alcantara didn’t exactly light the world on fire last year, hitting just .205 over 278 at-bats, but he has a lower floor than Baez right now.

The club could also go with Tommy La Stella at the position, but he may be tied up at third while Bryant begins the season in the minors.

Keeping in mind the caveat that spring stats are generally useless, it’s not as if Baez has helped himself this month. He’s hitting just .116, with seven strikeouts, in 26 at-bats. More importantly, the scouting reports on Baez for this spring seem to suggest that he still has trouble making adjustments at the plate. That could be enough of a reason for the Cubs to ship him to the minors for a couple weeks.

The difference between Bryant and Baez is that there are still things Baez can improve on in the minors. Bryant has been so dominant on his way up that it doesn’t make sense for him to feast on minor-league pitching for another couple of weeks. Baez could use some work on his approach, and could do that more easily against Triple-A pitching.

Much of the debate this spring has focused on Bryant, and perhaps that’s fair given his situation. But Baez’s development could be just as important to the Cubs’ future. They realize this, of course, and need to do whatever is necessary to put him in a position to succeed.

If that leads to another trip to the minors, that might be for the best.