You are here: Home / Baseball / Cliff Lee temporarily shut down with elbow discomfort 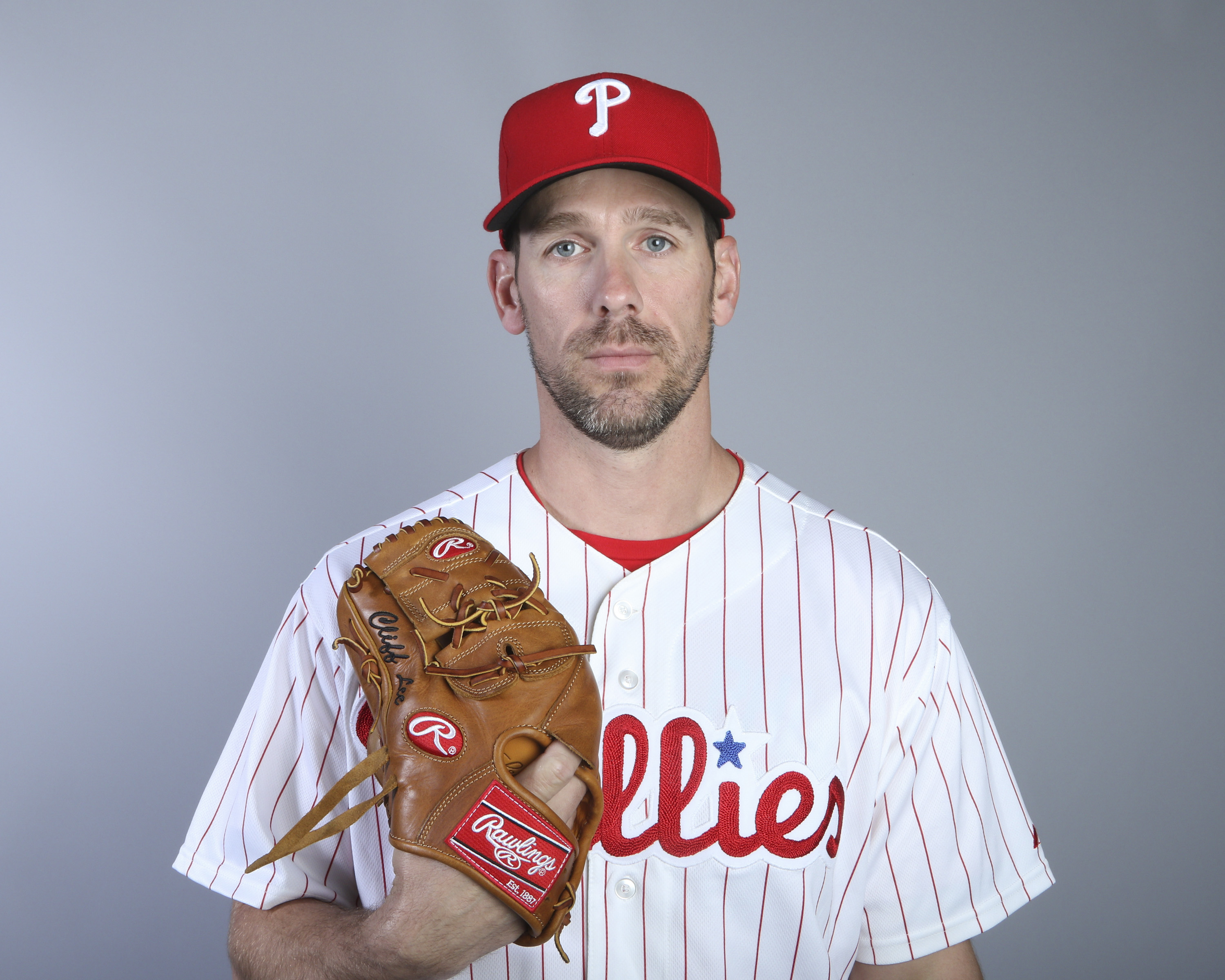 Last spring it felt like we woke up to concerning news about pitchers’ elbow’s every day. Unfortunately, this spring is starting to feel the same way already. After learning on Saturday that Texas Rangers ace Yu Darvish is dealing with a sprained ulnar collateral ligament in his right elbow — which could mean Tommy John surgery — the Philadelphia Phillies have announced they’re shutting down Cliff Lee with elbow discomfort.

According to CSN Philadelphia’s Jim Salisbury, the 36-year-old left-hander made it through his spring debut on Thursday pain free, but started feeling discomfort on Friday. An MRI was performed on Saturday that reportedly showed only mild inflammation and no structural damage.

That’s encouraging news. However, the MRI has been sent to Dr. James Andrews for a second opinion, so the Phillies hope to have more concrete information shortly.

Also of concern is the fact Lee was limited to just 13 starts last season because of a strained flexor pronator tendon. General manager Ruben Amaro believes Lee’s current issue is in the same area of the elbow, so even if the UCL is fine, there’s obviously something in there they haven’t been able to calm down.

Another big takeaway from this news is that it might just kill the already dormant Cliff Lee trade market. Obviously, it remained quiet in part because of his health issues last season. Since there’s already been a reoccurrence this spring, it’s difficult to imagine anyone making an aggressive bid until long after he’s proven healthy. Lee is owed $25 million this season, so the rebuilding Phillies — yes, they’re rebuilding, Jonathan Papelbon — would have to pick up a large chunk of that money to move him.

Of course, it’s also difficult to overlook just how good Lee has been when healthy. Even through the elbow problems last season, he posted a respectable 3.65 ERA in 81.2 innings with his usual remarkable 72/12 K/BB ratio. In the three years prior, he was 37-25 with a 2.80 ERA in 93 starts.

Consistent production has not been an issue for Cliff Lee since his Cy Young season in 2008. Unfortunately, durability has become an issue, and this latest setback could put him at a career crossroads.