You are here: Home / Baseball / Braves throw no-hitter against Astros, settle for tie 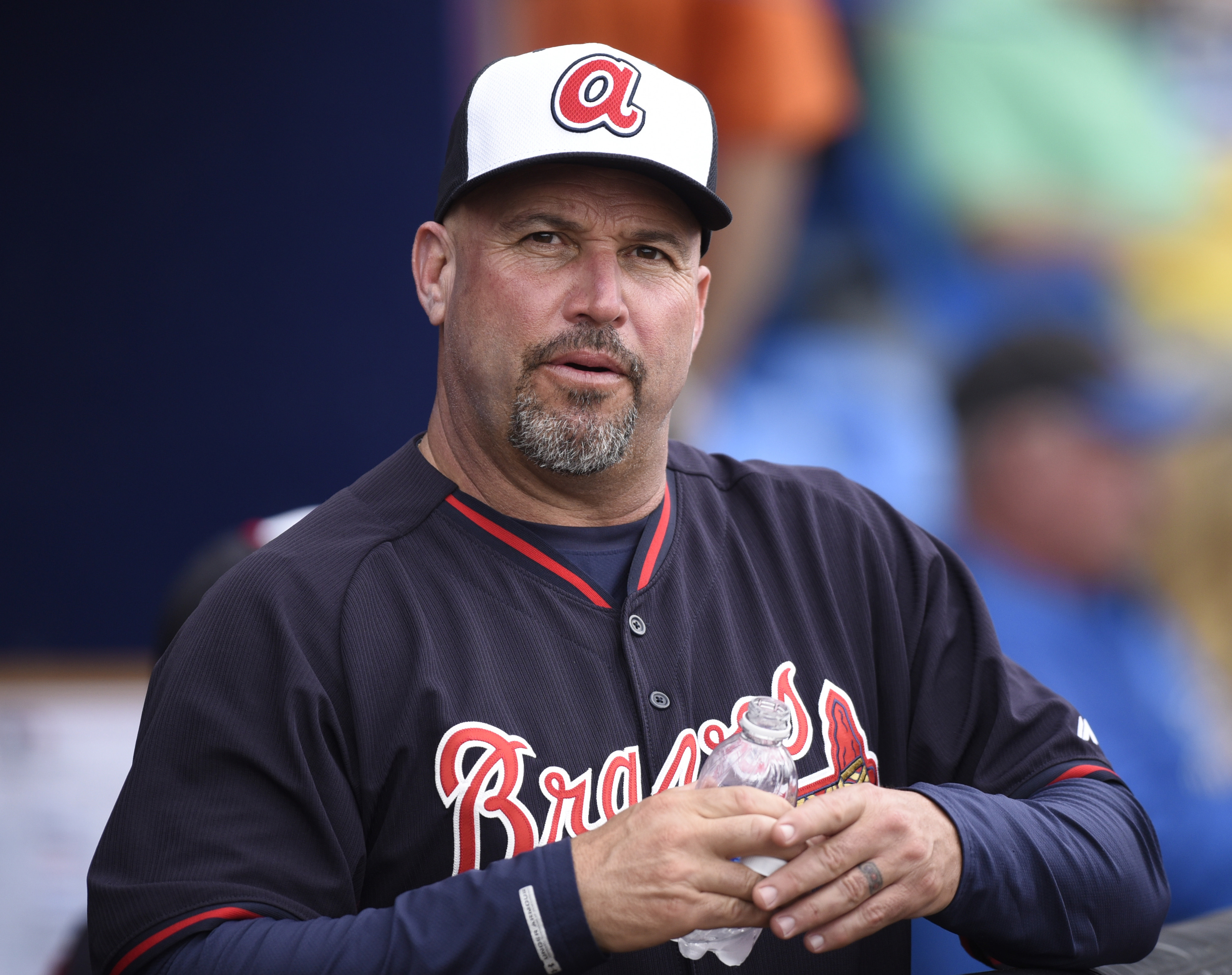 If it happened during the regular season, the Atlanta Braves not winning against the Houston Astros on Sunday would have been among the most unusual failures in baseball history.

As it stands, even in spring training, it’s both unique and remarkable to consider that nine different Braves pitchers combined to throw 10 innings of no-hit ball, yet they still couldn’t win.

They actually tied, 2-2, which is a result that’s obviously not even possible during the regular season. Still, it might as well be considered a loss in the meaningless exhibition standings, because you should always win when you don’t allow a hit.

For perspective on how rare it for a team to loss a regular season game despite throwing a no-hitter, it’s only happened five times since 1900. The most recent occurrence came on June 28, 2008, when the Los Angeles Dodgers defeated the Los Angeles Angels 1-0 despite being no-hit. In that game though, the Dodgers were the home team, so they only came to bat in eight innings. The Braves held the no-hitter for the ninth inning and one additional frame before both teams ran out of pitchers and called it off on Sunday. An ending that’s not unusual during spring training.

So how does a team not win despite not allowing a hit? First and foremost, they didn’t score enough runs. It’s an obvious and almost sarcastic response, but it’s also true.

Another reason? Walks. Lots of the walks. Those same Braves pitchers combined to issue nine base on balls and threw in a hit batter for good measure. Two of those walks and the hit batter were issued by Mauricio Cabrera to begin the seventh inning, which directly led to Houston’s two runs coming around.

The Braves offense managed two runs on seven hits against Astros pitching. A.J. Pierzynski singled home their first run in the first inning. Todd Cunningham did them a real big favor with his game-tying sacrifice fly in the eighth inning. That at least prevented an outright loss, which would have led to more pointing and overreaction.

As it is, we’re probably being a little harsh on the Braves ourselves. After all, not allowing a hit in and of itself is impressive, regardless of how, when or where. Their pitchers were obviously unhittable, if not effectively wild. Still, it’s difficult to get beyond a team not being able to celebrate or form a victory line after such a remarkable feat.