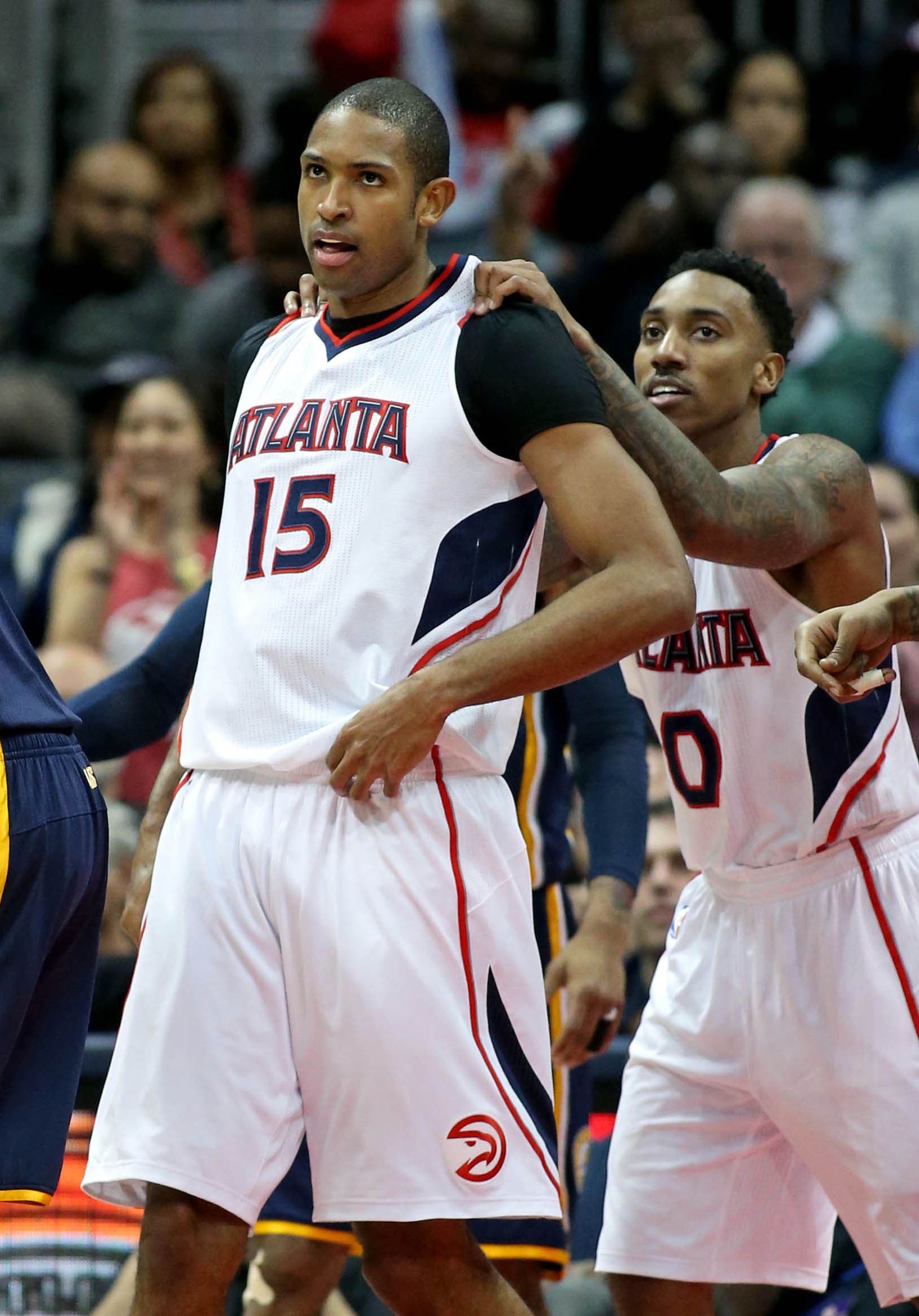 Get ready to voice your opinions of the deserving and snubbed. The squads for the 2015 All-Star Game in New York City have been set.

The 14 All-Star reserves from the Western and Eastern Conference were announced Thursday night in a pregame special on TNT. This list of players follows the 10 starters revealed last week. Coaches from each conference voted for the players, following the fan vote for the starting lineups.

Take a look at the full list of reserves below:

Yahoo’s own Adrian Wojnarowski and ESPN’s Marc Stein reported many of the selections on Twitter prior to the announcement.

As usual, most of the post-announcement discussion involves who didn’t make the team rather than who did. Plenty of worthy players have been left out of the game, but most of these cases can be explained by a surfeit of options, especially in the stacked West. That group includes Trail Blazers point guard Damian Lillard (who said he’d be “pissed off” if he didn’t make it), Sacramento Kings big man DeMarcus Cousins, and Hawks shooter Kyle Korver. On the bright side, commissioner Adam Silver will have to name at least one replacement All-Star to fill in for injured Los Angeles Lakers icon Kobe Bryant, who was voted in as a starter in the West (Harden will likely replace him in the starting lineup). Wade could also miss the game after declaring himself out for an indefinite period of time with a hamstring injury. 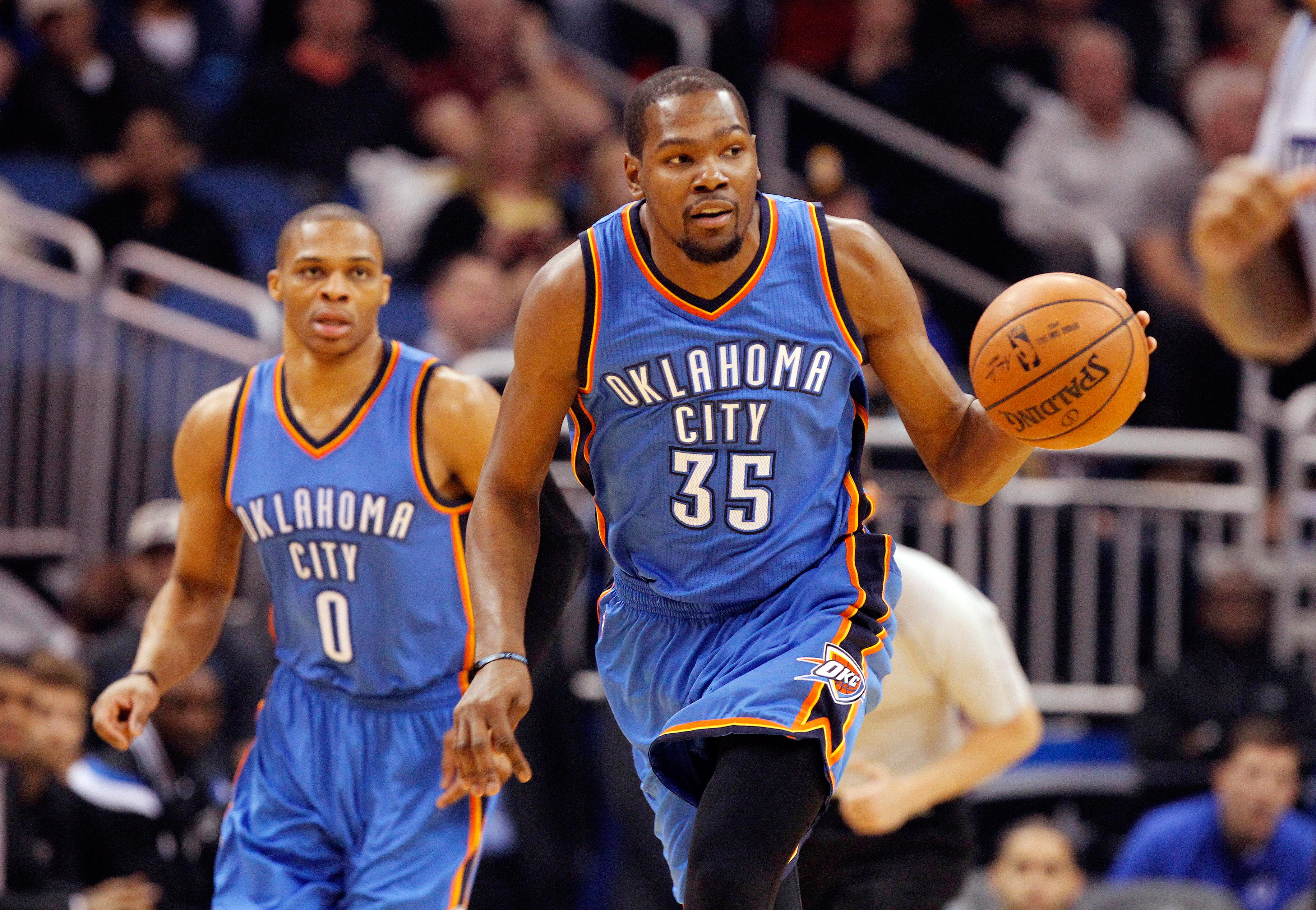 For now, though, the teams look pretty strong. The West squad is full of the league’s best players for what seems like the 26th season in a row, with two members of the NBA-leading Warriors (Thompson and leading vote-getter Curry) leading the way. But it’s the East-leading Atlanta Hawks who boast the most total All-Stars of any team with three (Teague, Horford, and Millsap). Head coaches Steve Kerr and Mike Budenholzer will lead the West and East squads, respectively.

The Thunder (Westbrook and Durant), Clippers (Griffin and Paul), Cavaliers (James and 2014 All-Star Game MVP Irving), and Heat (Bosh and Wade) also have multiple players in the game. Apart from the Lakers and Knicks, both of which saw selections through the fan vote, the Thunder are the only team not currently in playoff position with any All-Stars.

The All-Star Game itself will be played on Sunday February 15 at Madison Square Garden in New York City. Expect the usual fill of alley-oops, shaky defense, and risky passes thrown into the sixth row. When it’s over, we probably won’t think much about who was snubbed.