Insider’s Vegas NFL wiseguy picks every game against the spread 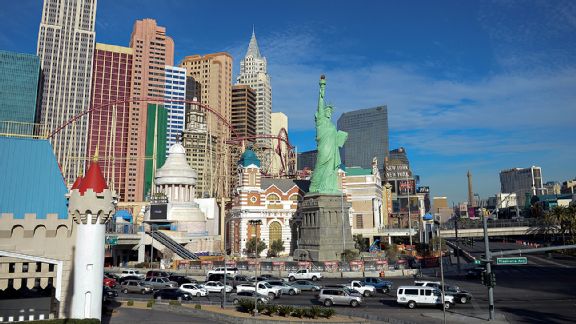 And happy NFL playoffs, which is also known as “the second season,” so basically a new year.

I finished a disappointing five games below .500 in my weekly “Tuley’s Take” column for the regular season, but it was basically a break-even NFL season. I know some people will scoff at that looking at the record below, but I was 10-5 in Thursday night game picks, which weren’t included in my overall total, plus I had some minor contest winnings that made up for my contest entries and then some.

That 10-5 mark actually included a 6-0 record with over/unders, which I usually don’t do in this column, but I’ll use those during the postseason so I don’t hear the complaints that I’m passing half the games!

However, in this opening wild-card round — before we get the elite teams involved and we have favorites that have enough flaws that they weren’t able to get first-round byes — I like three underdogs against the number.

Note: The listed spread for each game is from the Westgate Las Vegas SuperBook, as of Wednesday night. The public consensus pick percentages are from ESPN PickCenter, also as of late Wednesday night.

Dave Tuley has covered the Las Vegas race and sports book scene since 1998 and runs his own website, ViewFromVegas.com.