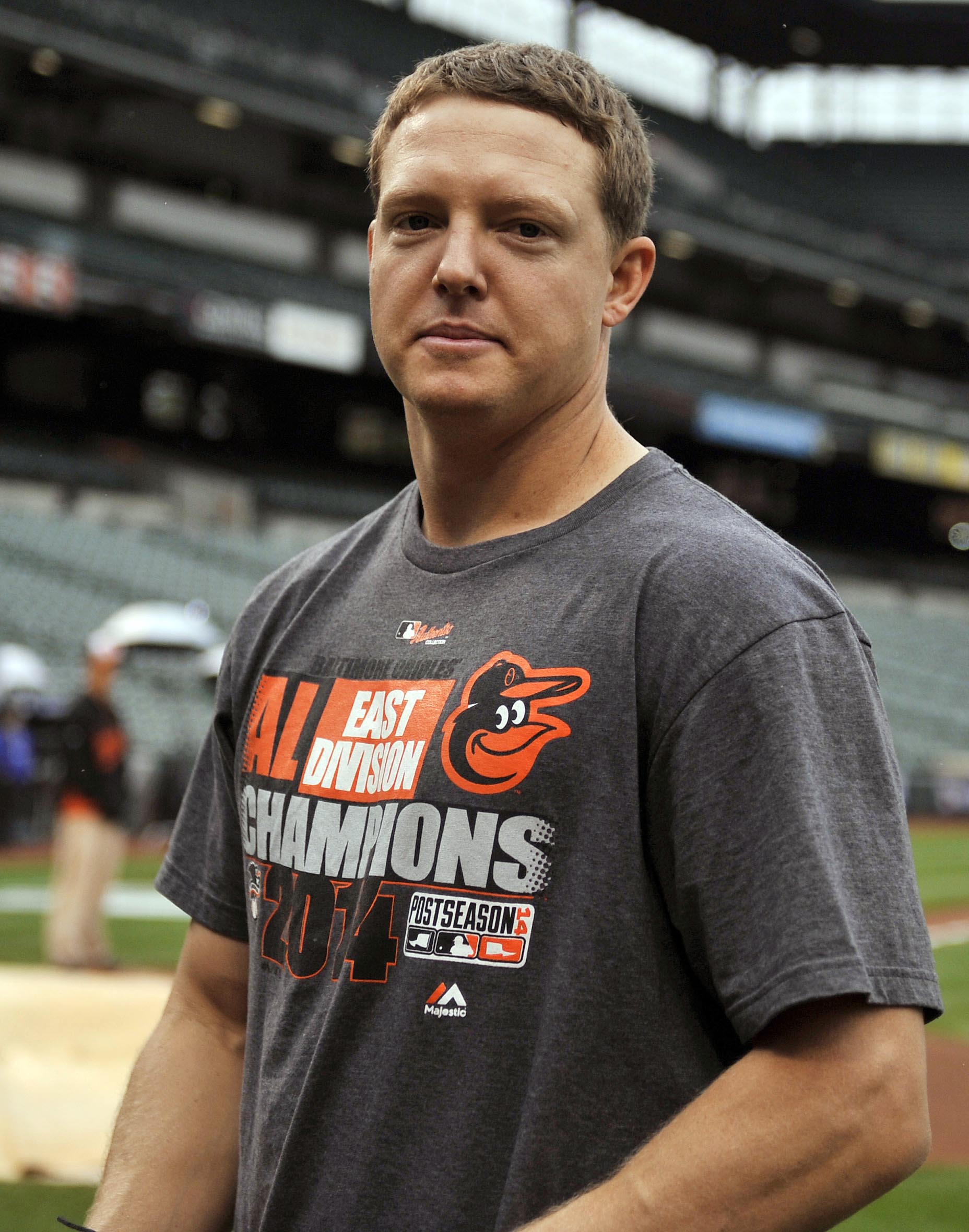 With the San Francisco Giants claiming three of the last five World Series championships, the standad for success in the National League West has been set awfully high. It’s a reality that has created chaos and motivated the Giants counterparts in Los Angeles, San Diego and Arizona to reevaluate and restructure everything.

From front office overhauls to aggressive and expensive remakes of their major league rosters, all three will have a different look in 2015, and in the case of the Padres will be completely unrecognizable.

Meanwhile, the forgotten team in the West, the Colorado Rockies, continue to operate with little urgency and seemingly little focus on moving east, west, north or south as an organization. They’re just there, existing with two superstars — Troy Tulowitzki and Carlos Gonzalez — who should be in their prime years, but can’t stay on the field long enough to show us what that means. Beyond that, there’s very little to get excited about, and even less to point to as the basis for optimism.

Case in point, the Rockies made what qualifies as their biggest addition on Wednesday when they signed 31-year-old catcher Nick Hundley to a two-year, $6 million contract. Nothing against Hundley, obviously. He’s a major league quality catcher who’s respected greatly for his defense and often pursued when team’s need a quality stopgap. He just won’t move the needle now, which would seemingly be a priority for a Rockies franchise that tries to sell that they’re competing, or later, which should be the Rockies current focus.

Keep in mind, Colorado hasn’t been a factor since 2009. That’s a pretty clear indication a change in philosophy is needed, ideally with an eye toward the future. For Rockies fans, however, it feels like they’re stuck in purgatory, with little reason to feel like those necessary changes will be made promptly. In fact, the only significant recent changes were prompted by resignations. Former manager Jim Tracy resigned his position following the 2012 season. Long-time general manager Dan O’Dowd stepped down in October, even as Rockies ownership attempted to give him another extension.

How can the Rockies truly move forward when ownership is so resistant to ruffling feathers or making real changes?

The answer: They can’t.

New general manager Jeff Bridich may have different ideas and more of a willingness to do “what’s right.” He’s at least convinced ownership to listen on trade offers for Tulowitzki and Gonzalez, which feels like a minor miracle. But how much impact can he truly make if those above him aren’t convinced wholesale change is necessary?

We’ve seen the answer for five years running, and we saw it again on Wednesday. He’ll be stuck operating within the same pattern, signing guys like Hundley and Daniel Descalso, who received a similar two-year deal in early December, as stopgaps and roster filler. Next, he’ll look to trade a young veteran the organization has soured on. Three years ago it was Chris Iannetta. Last year it was Dexter Fowler. This year it will most likely be Wilin Rosario. Then they’ll scrape off the bottom of the starting pitching barrel for a couple signings and head to Arizona the same as they’ve been.