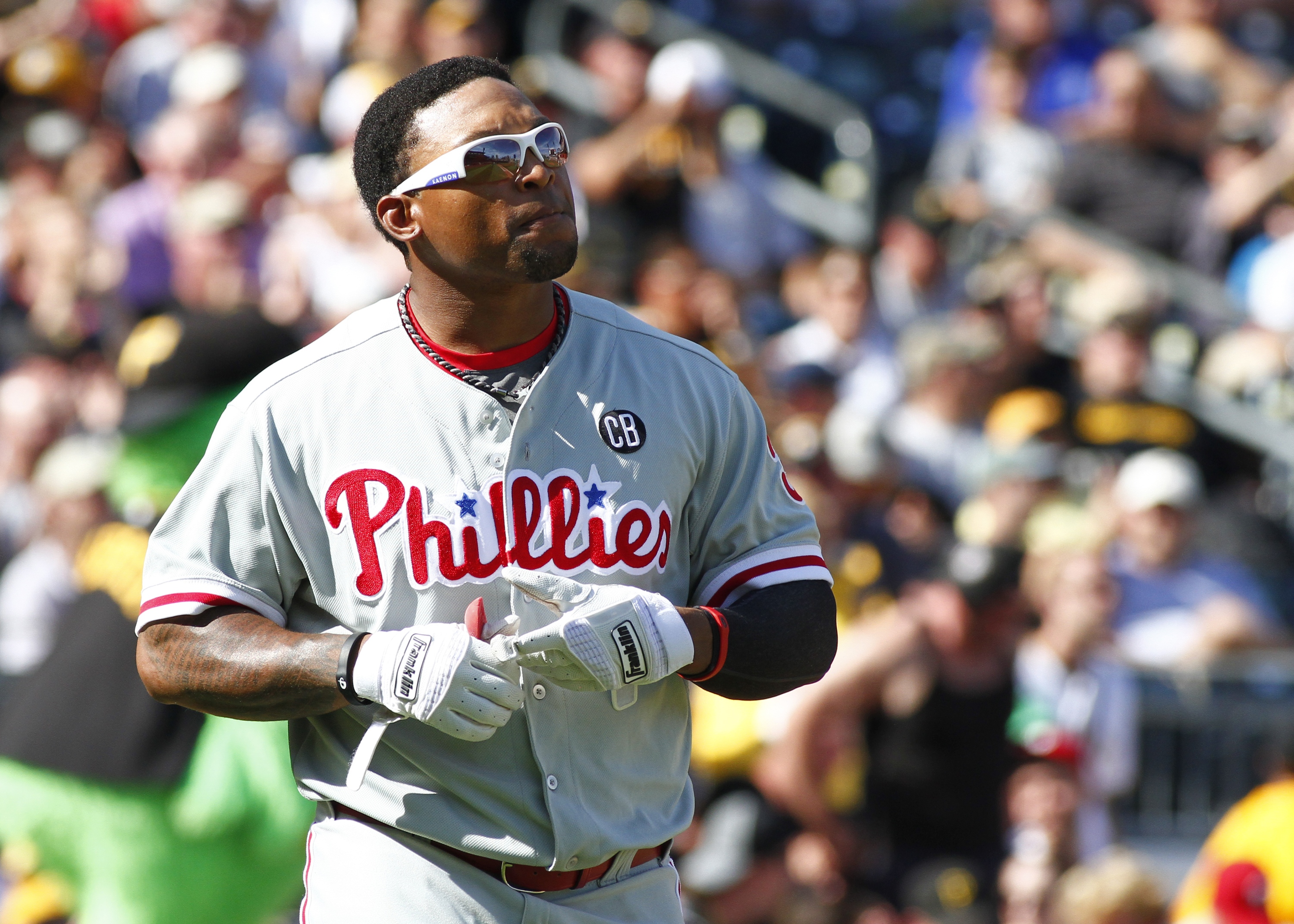 The Cincinnati Reds and Philadelphia Phillies, two teams trying to figure where they’re headed in 2015, have struck a deal that will help the Reds immediately and potentially help the Phillies in the future.

The Reds have reportedly acquired veteran outfielder Marlon Byrd — who hit 25 homers and drove in 85 runs in 2014 — for 22-year-old pitcher Ben Lively. Ken Rosenthal of Fox Sports was first to report the deal. C. Trent Rosecrans at the Cincinnati Enquirer has confirmed it on the Reds’ side.

The two teams were said to be working on a deal involving Byrd previously, but it fell apart. It wasn’t a lose cause, apparently.

What this means for the Reds is the real question. When they traded two of their starting pitchers earlier this month, many took it as a signal the Reds were starting a rebuild. Well, trading for a 37-year-old outfielder and giving up a pitching prospect isn’t exactly rebuilding.

Byrd can be productive, though, so maybe he adds a boost to a Reds offense that still has plenty of potential with Joey Votto, Brandon Phillips and Jay Bruce. Plus, if the Reds can’t get anything going early in 2015, they’ll likely have opportunities to trade him again in July.