You are here: Home / Baseball / Padres strike another deal, get Shawn Kelley from Yankees

Padres strike another deal, get Shawn Kelley from Yankees 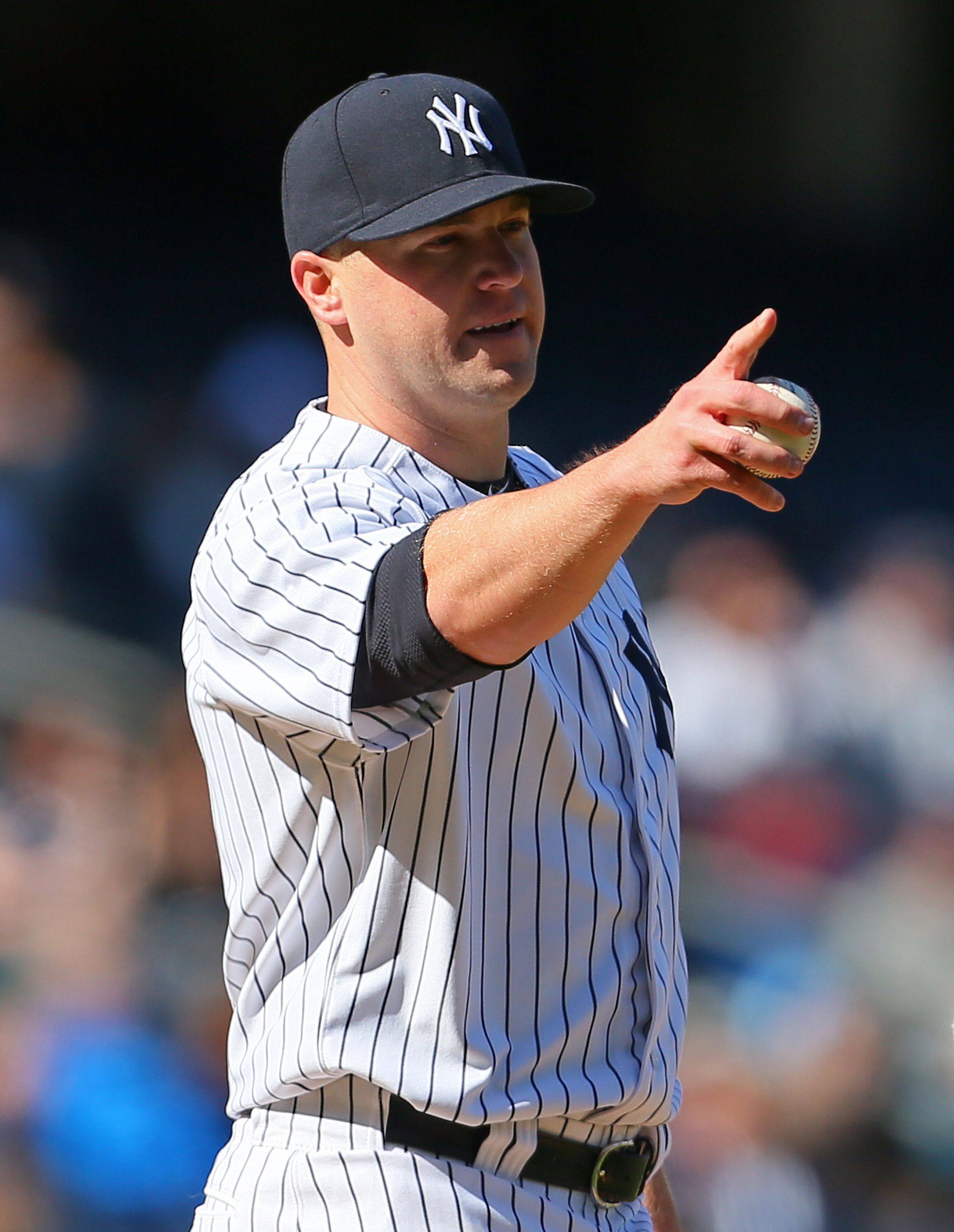 We have to imagine that free-wheeling San Diego Padres general manager A.J. Preller was getting the shakes during baseball’s Christmas break, having not struck deal for an entire week.

He and the Padres have acquired relief pitcher Shawn Kelley from the New York Yankees in exchange for minor-league reliever Johnny Barbato, a 22-year-old who had a 2.87 ERA in Double-A last season.

This trade doesn’t come with the magnitude of getting Justin Upton, Wil Myers and Matt Kemp, but it’s another example of what Preller’s been doing since he took the job as San Diego’s GM. He’s trading prospects — the old regime’s prospects, mind you — for big-league players.

Kelley, 30, is projected to make $2.5 million this season in his final year of arbitration, according to MLB Trade Rumors’ estimates, which are usually pretty close to accurate. Kelley had a 4.53 ERA, which isn’t great, but his FIP was 3.02 and he struck out 67 batters in 51 innings. He also comes with a horse head, if that’s your thing.

The Padres have to believe they’ll get more out of Kelley than the Yankees did, and Eno Sarris at Fangraphs agrees, pointing to Kelley as a “future closer.”

Of course there’s a bigger flaw than his walk rate, or the guy with all the strikeouts might have had more saves by now. Over that same time frame, Kelley’s homer rate was also top 15.

So a reliever who gives up homers and can get erratic, but has a big upside? Sounds like the Padres’ kind of guy. They aren’t risk averse, as they’ve already shown. Myers and Kemp come with injury concerns and Upton could only be there one year. They’ve brought on Josh Johnson and Brandon Morrow, two pitchers who are good when healthy, but coming off injuries.

The Padres’ 2015 marketing campaign might as well be “Risky Business.”