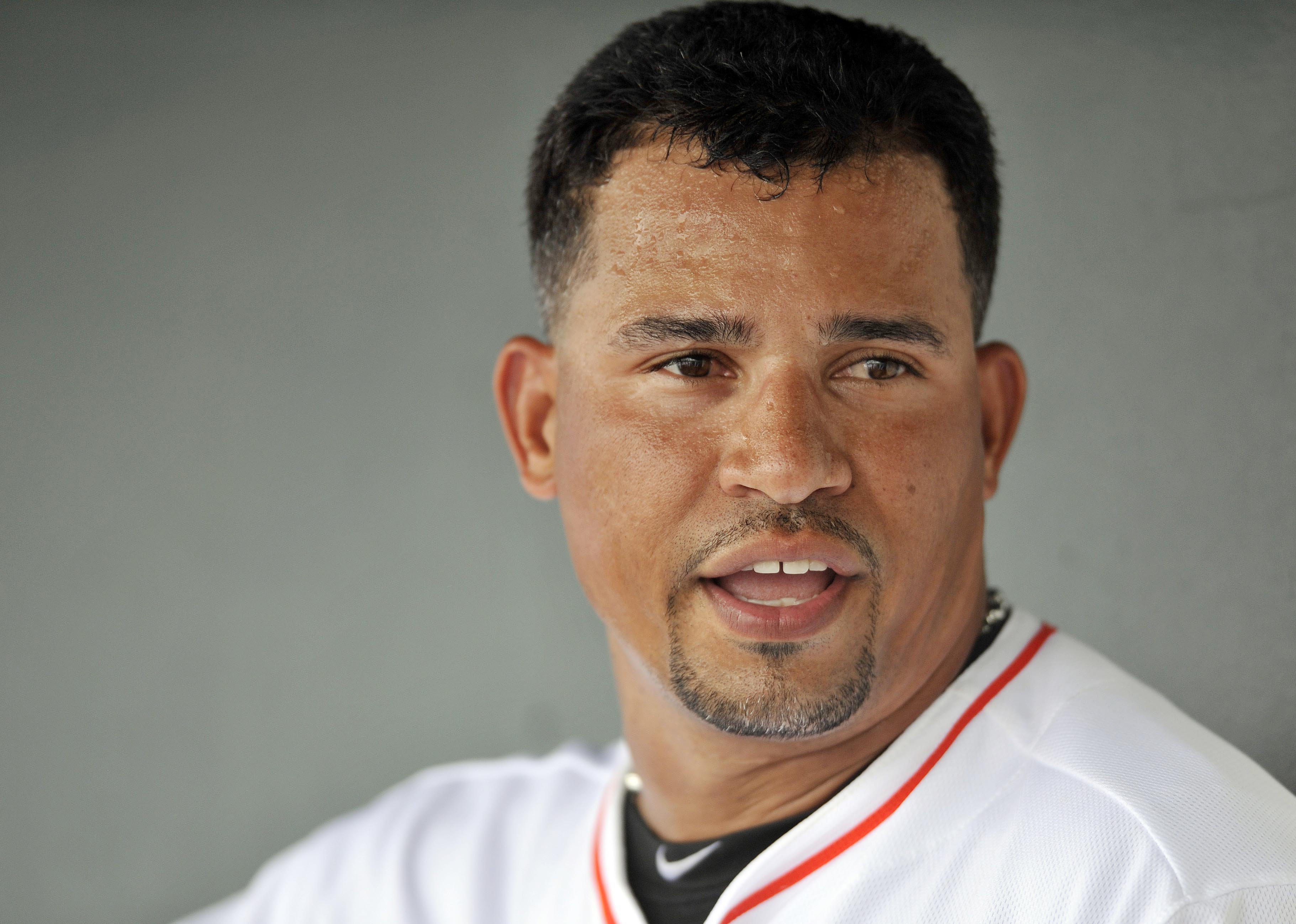 His health really bottomed out over the past two seasons. He ended up missing the entire 2013 season after undergoing Tommy John surgery on his right elbow, and played in only nine games in 2014 after dealing with a left hamstring issue.

Unfortunately, Furcal has become a disabled list stint waiting to happen. Even more unfortunate, that truth has now extended into MLB’s offseason. Before Furcal could find a major league team willing to take a gamble on him for 2015, he suffered a torn hamstring while playing in the Dominican Winter League, officially ending his offseason audition.

Sources: Rafael Furcal has a torn hamstring and will miss the DR Winter League playoffs

Not that there’s ever a good time to be injured, but the timing couldn’t be much worse for Furcal or his Dominican team, Águilas Cibaeñas,

It’s unknown how much time Furcal will need to recover, but obviously this will set back his offseason preparation weeks, if not months. Perhaps to the point where he’s not ready for the start of spring training, which for most teams will begin eight weeks from now. For a guy who would first need to show he’s capable of staying healthy, and also still capable of playing major league caliber baseball, this injury could be a crushing blow to his comeback bid.

According to ESPN’s Jerry Crasnick, the Philadelphia Phillies were watching Furcal closely this winter as they search for potential stopgap fill-ins for Jimmy Rollins. Beyond that though interest in Furcal has been minimal at best, which all but guarantees a minor-league deal is the best he can hope for.

It’s truly unfortunate that Furcal’s career has taken this turn. In his early years, he was one of baseball’s most exciting and productive players, having notched at least 19 doubles and 22 stolen bases over his first eight seasons. Overall, Furcal owns a career .281/.346/.402 line with 113 home runs, 587 RBI and 314 stolen bases in 1,614 games. He also possessed the strongest infield arm in the game.until the likes of Troy Tulowizki, Andrelton Simmons and Manny Machado came along.

Had he stayed healthy, there’s no telling what all-time greats we’d be comparing him to at this stage in his career. At this point though, it would just be nice to see him go out on his own terms, with one more good season to hang his hat on. That seems far less likely today than it did one week ago, but it could be a fun story to root for if his chance comes.