You are here: Home / Baseball / Dan Uggla and Heath Bell get another chance, sign with Nats

Dan Uggla and Heath Bell get another chance, sign with Nats 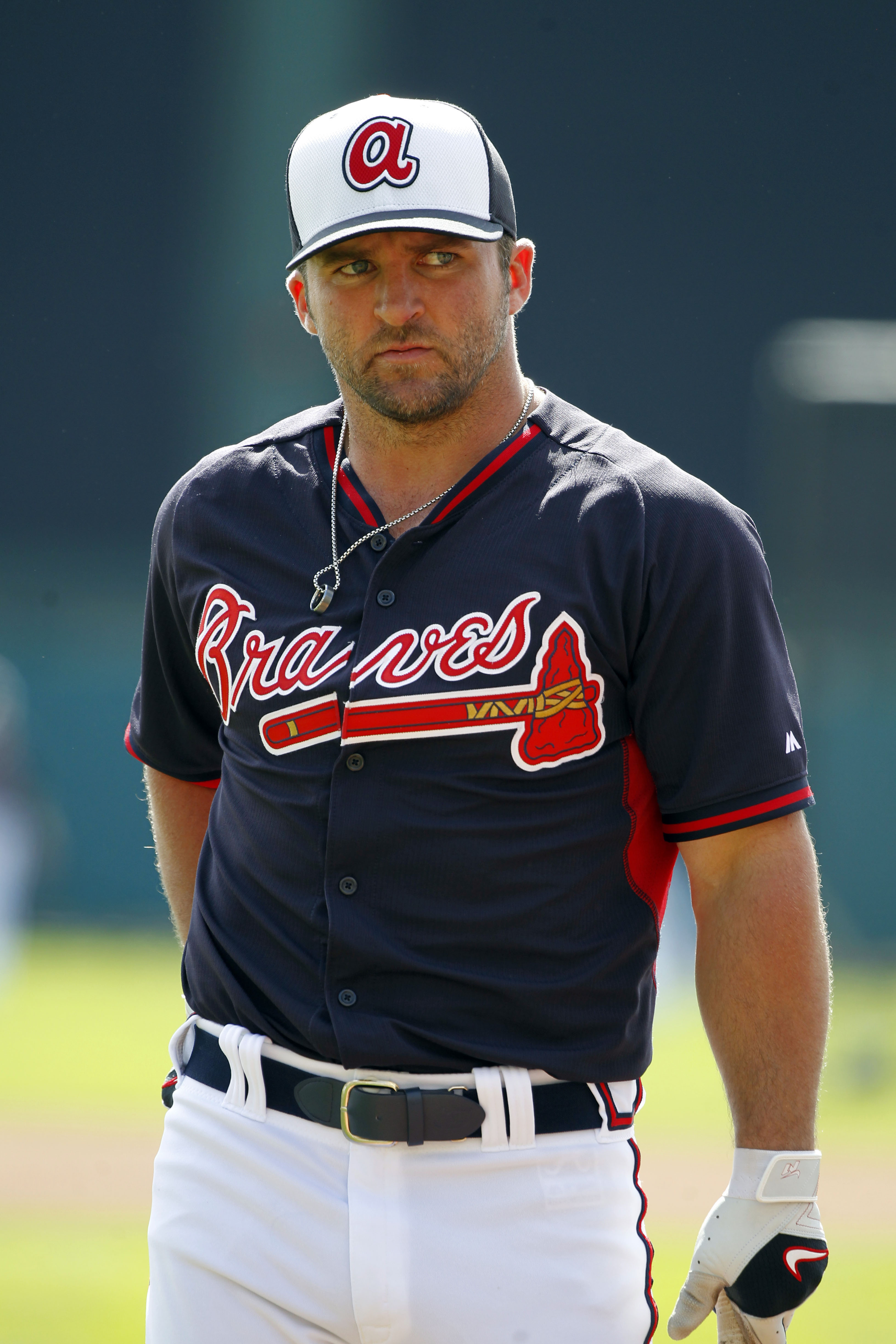 On Friday, the defending NL East champion Washington Nationals announced the signings of veterans Dan Uggla and Heath Bell to minor-league deals, thus proving once again that it’s difficult for once established major league players to play their way completely out of MLB.

That’s especially true if a specific player once earned an All-Star selection or three in his career, and perhaps even more so if the player once had a specific unique skill, such as middle infielder with home run power, or experience in a specific role, such as a closer. If a player fits that criteria, which both Uggla and Bell do to a tee, chances are teams will be more willing to take a flier or at least kick the tires.

That’s the good news for Uggla and Bell. The less encouraging reality, however, is both have declined quickly and have burned through a few opportunities or “baseball lives” already over the past couple seasons. Without a turn around in 2015, the end may soon be near.

In between, Uggla had a two-week stint with the San Francisco Giants, who released him on Aug. 4 after he refused a minor league assignment. He finished the season unemployed.

What’s left of Uggla’s appeal comes from his past power numbers. In nine seasons, Uggla has connected for 233 career homers and 234 doubles. However, the majority of that came early. Over his first six seasons, he averaged 32 home runs and 32 doubles. In three seasons since, he’s hit a total of 43 homers and 42 doubles. That decline in power together with the low averages, a continued high strikeout rate (157 per season for his career), and absolutely no defensive upside, have lowered him to a fringe contributor at best.

Uggla is an extreme longshot to move the needle in Washington, but he serves as reasonable infield depth should general manager Mike Rizzo elect to trade Ian Desmond, which is heavily rumored. 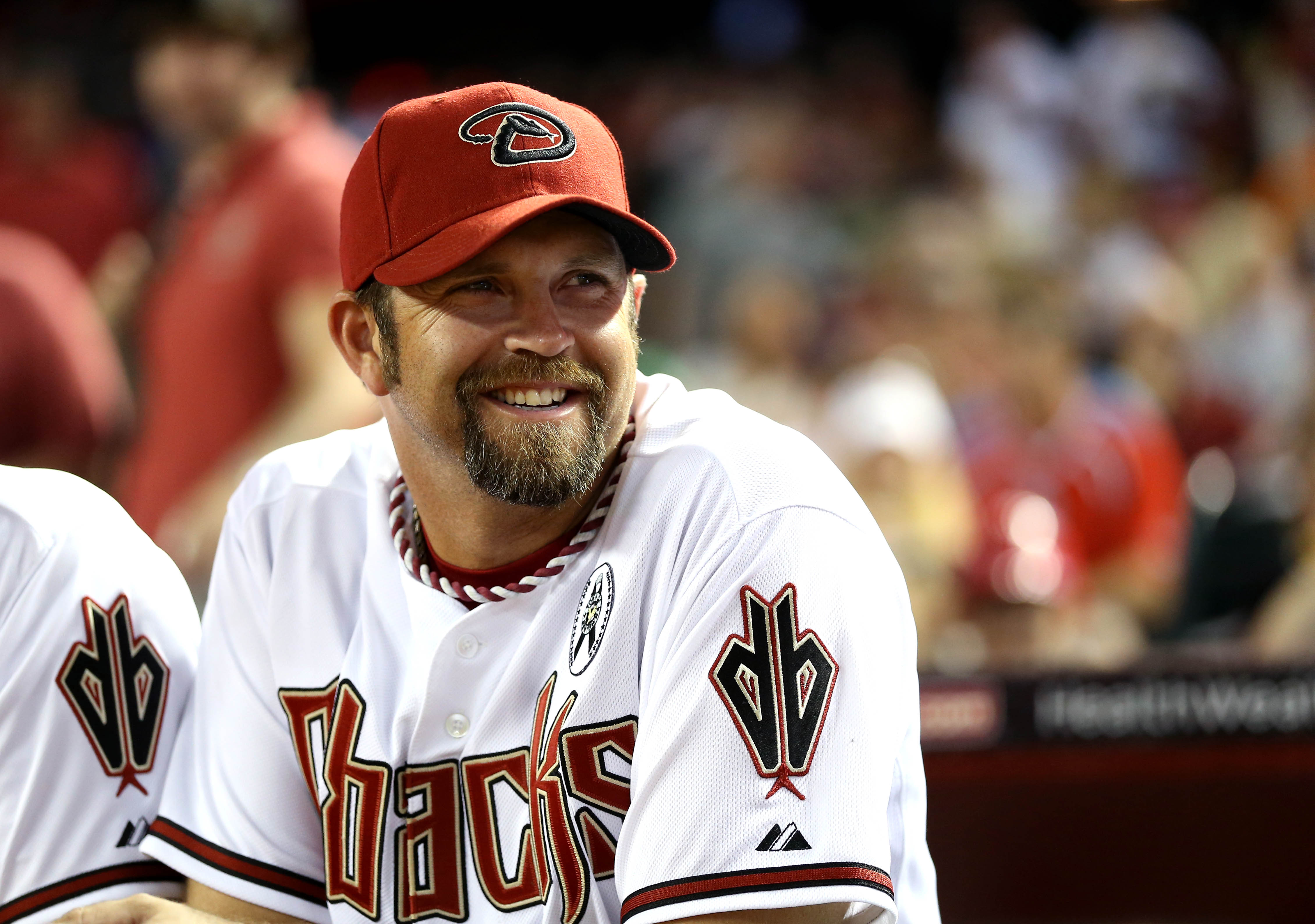 As for Bell, the 37-year-old right-hander hasn’t been the same since being traded from San Diego to Miami before the 2012 season. An All-Star closer with 132 total saves and a 2.36 ERA from 2009-11, Bell was quickly signed to a three-year, $24 million contract by the Marlins, but only lasted there one season after his ERA soared to 5.09.

Over the next two seasons, he would bounce from Arizona to Tampa Bay to Baltimore to most recently the New York Yankees organization. His 2013 season in Arizona was marred by the 12 home runs and 16 walks he allowed in just 65.2 innings. His 2014 season was just plain awful (7.27 ERA in 17.1 innings) and mercifully didn’t last long.

It’s possible, if not likely that Bell is finished. But once again, it’s all about having a reasonable option should they find a trade partner for Tyler Clippard. If Bell were to rediscover even a bit of his touch, he can fill a role at a reasonable cost.