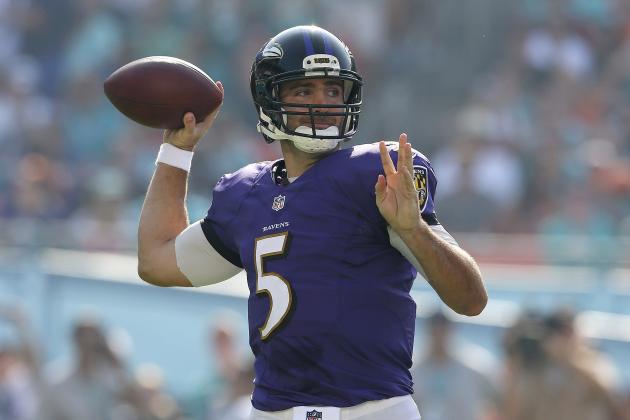 When examining Week 17 spreads, it’s most important to figure out the mindset of each team heading into Sunday.

Are coaches going to rest players before the start of the playoffs? Has a veteran squad given up on the year? Do players on these teams need to fight for their jobs?

These questions are extremely important when figuring out which organizations are going to go all out for a win on the last week of the season and which are going to cruise into January with no cares in the world.

Familiarize yourself with the playoff scenarios and take a look at predictions against the spread for the final week of year.

The Arizona Cardinals are clearly not the team that got off to their 9-1 start.

The biggest issue has been injuries as quarterbacks Carson Palmer and Drew Stanton remain on the sidelines. After some Ryan Lindley struggles, Logan Thomas appears to be the fourth option, according to Jason La Canfora of CBS Sports:

Bruce Arians tells reporters he is leaning to starting rookie QB Logan Thomas in Week 17. Might as well after Sunday night

While Thomas is hardly someone who is going to inspire confidence, the Cardinals are out of options. They have to figure out a way to make this situation work and quickly. Otherwise, the trip to the playoffs will be over extremely quickly.

The good news is there are still playmakers on both sides of the ball that can help the team win.

Things will also be much easier against an opponent that has looked miserable in recent weeks. The once-great San Francisco 49ers have lost four games in a row in increasingly frustrating fashion, most recently blowing a 21-point halftime lead against the San Diego Chargers.

The squad not only has little to play for, but the coach is likely on his way out and the veterans are likely looking to see this train wreck of a season end as quickly as possible. 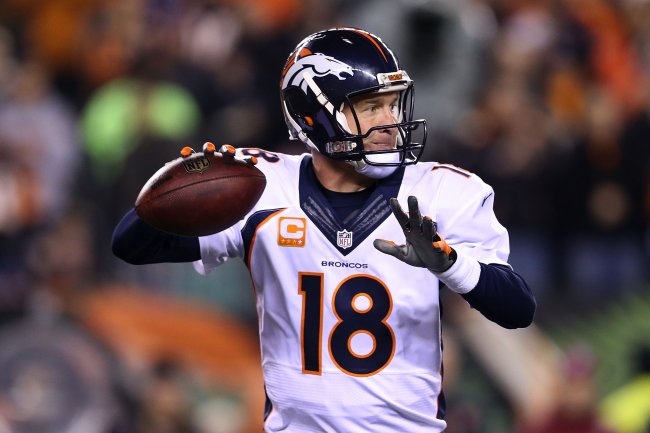 After a disappointing loss to the Cincinnati Bengals, the Denver Broncos are out of the running for the No. 1 seed in the AFC and now have to win in Week 17 just to earn a bye. Considering the squad hasn’t had a week off since Week 4, this is extremely important.

Wide receiver Demaryius Thomas explained the focus has turned to the Oakland Raiders:

“This one’s over with. … Everybody’s fine. We know what we’ve got to do next week.” – @DemaryiusT #DENvsCIN

This is a veteran team that doesn’t dwell on the past, which is bad news for the Raiders. The Broncos are going to have to give everything they have to earn an important win, which means we are likely to see the starters on the field all game long to prevent any possible comeback.

Although Oakland has fared well in recent weeks (at least compared to the awful start to the season), the squad still doesn’t have a single win on the road. Meanwhile, Denver hasn’t suffered a loss at home.

This is a situation in which nothing has to give, the Broncos will simply dominant this matchup from beginning to end and secure a bye with a blowout win.

The Baltimore Ravens need help to make the playoffs, but no matter what, they have to worry about winning.

Despite the knack for playing down to their opponents, Baltimore has a great opportunity ahead of it with a favorable matchup against a Cleveland Browns team in the midst of a complete collapse. They have lost four games in a row to fall out of playoff contention and under .500 after a good start to the year.

Head coach Mike Pettine discussed his disappointment with the end to the season:

#Browns Pettine said he’s disappointed best can finish is 8-8. “I’ve made a lot of mistakes. Would do a ton of things differently.”

With Johnny Manziel and Brian Hoyer both dealing with injuries, the Browns lack options at quarterback after struggling to score points in recent weeks, regardless of who is under center.

The Ravens defense has struggled at times, but no one will be able to take advantage of the weak secondary. This will give a chance for Joe Flacco to once again come through in a big situation and get his team an opportunity for a playoff berth.