You are here: Home / Baseball / Doug Fister bought everybody free Starbucks for Christmas 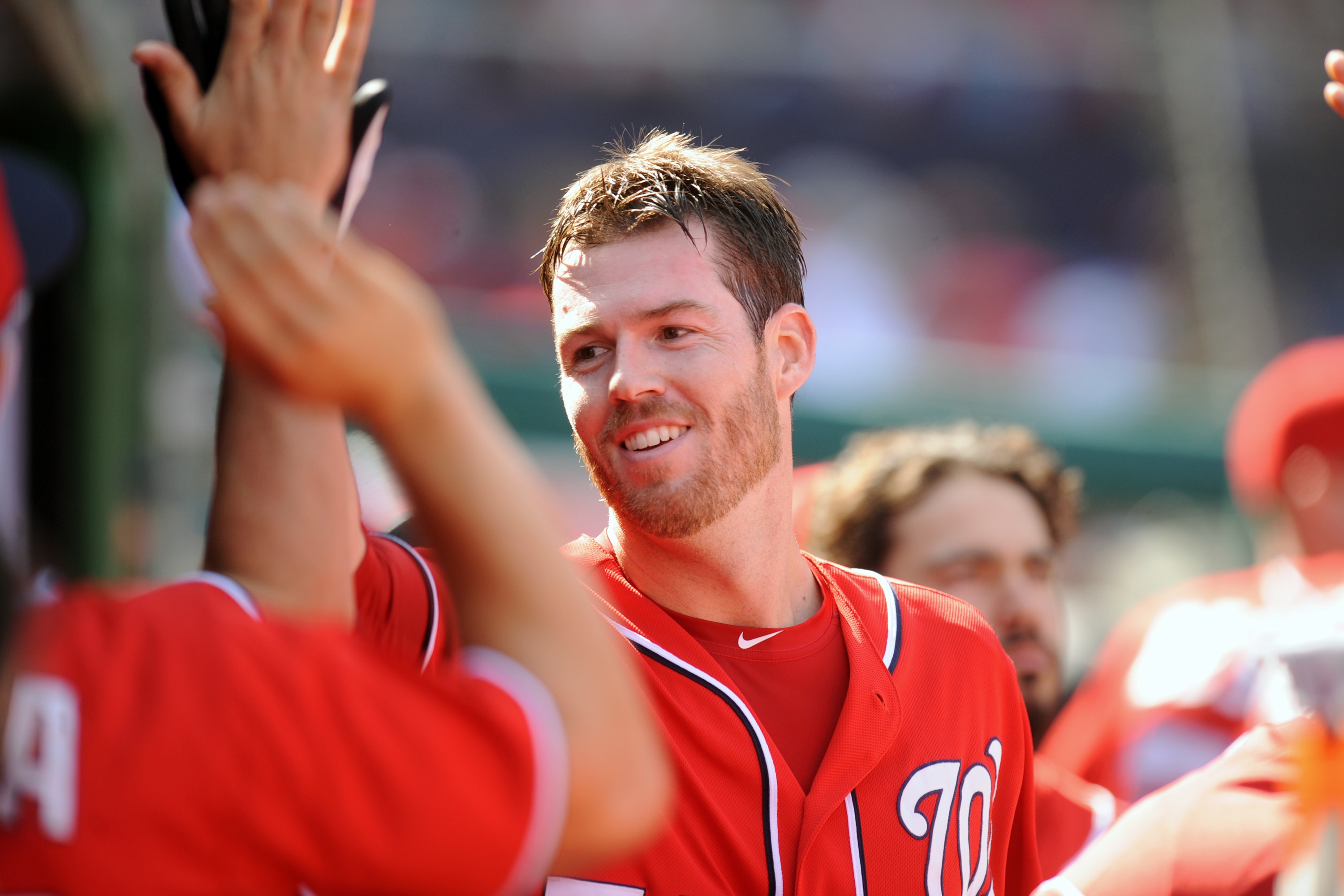 ‘Tis the season to wrap up a Starbucks gift card for many of the people you care for in life and wish them a Merry Christmas. Except if you’re Washington Nationals pitcher Doug Fister, then it’s the season to give EVERYBODY a free drink at Starbucks.

Not just Nats fans or people who Santa Fister has deemed to make the “good list” — any ol’ person who saw this Christmas Eve Tweet, had a smartphone and took the gift-card barcode to their nearest Starbucks for a scan.

Merry Christmas Eve! Have a Starbucks on us! Have the barista scan the pic below. Don’t be a grinch, please use for 1 pic.twitter.com/Npzh6QiyRa

Just imagine how much Fister is laying down for his jolly act of java. He has more than 23,400 followers on Twitter, but this is already spreading beyond just his followers. Fister, 30, made $7.2 million last season, and promises to make more through arbitration in 2015 after going 16-6 with a 2.41 ERA, so he can afford a couple of Frappuccinos.

You had to figure there was a cut-off point, that Fister wasn’t just going to mortgage his first years of free agency to spread the Starbucks love. We don’t know what the dollar figure was, but his wife Ashley said the card was drained in less than an hour.

You guys are fast! Took less than an hour to empty that thing. ☕️ Sorry if you didn’t make it in time, maybe we’ll try it again another day!

Let it never be said people don’t love their Starbucks.