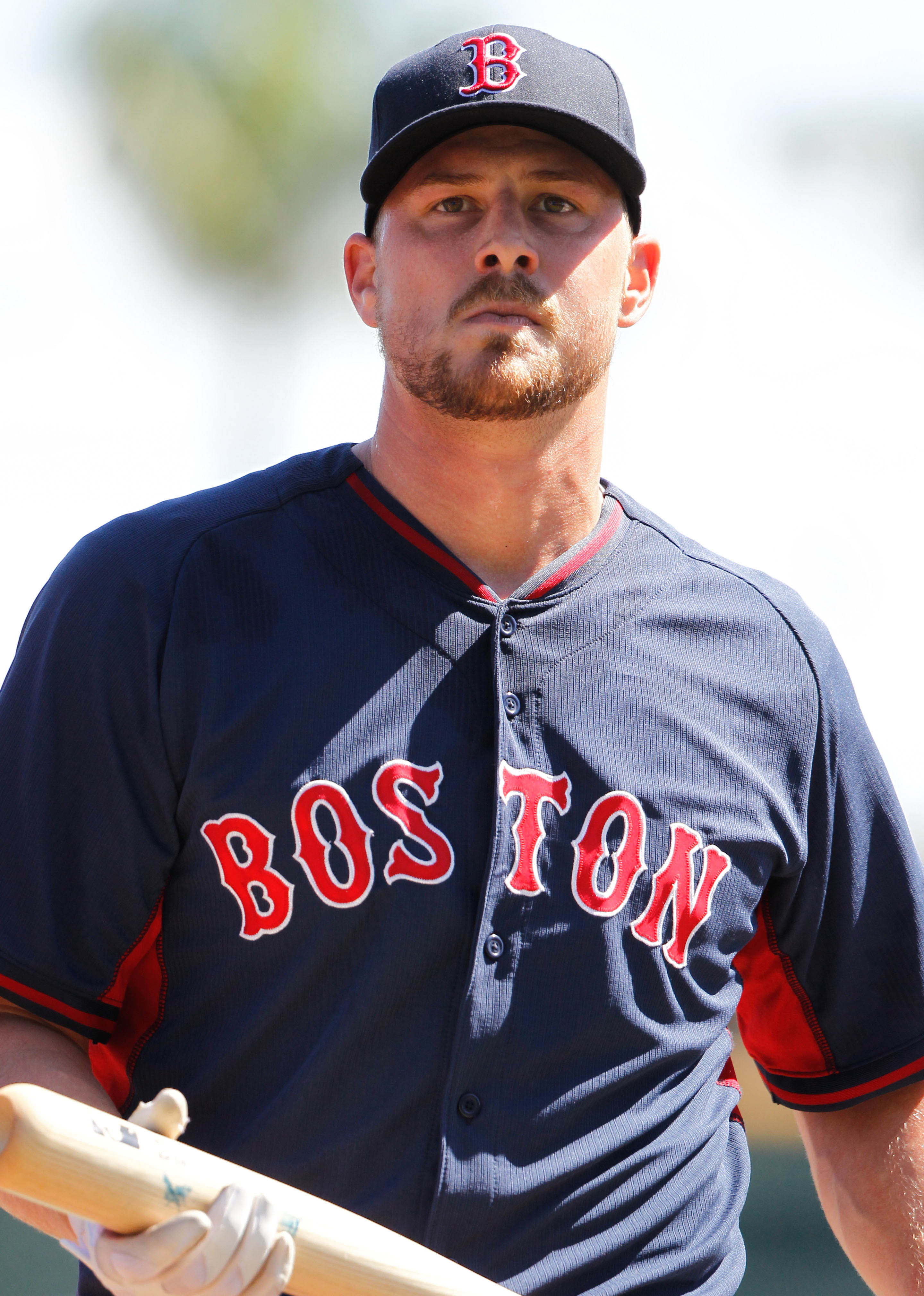 Roster moves around Major League Baseball have slowed considerably in wake of the chaotic Winter Meetings. With the holidays fast approaching, that’s not likely to change much between now and the new year. However, one major league player in particular, veteran catcher Ryan Lavarnway, has done enough moving over the past three weeks that he’d be wise to keep his figurative bags packed and his cell phone handy while enjoying the holiday festivities.

On Tuesday, Lavarnway was claimed off waivers by the Baltimore Orioles, meaning he’s officially represented four different times since Dec. 5.

Lavarnway’s winding holiday road comes after six years of stability with the Boston Red Sox. He was drafted by Boston in the 6th round of the 2008 amateur draft and worked his way up their system, spending parts of four seasons as their backup catcher. After appearing in nine games in 2014 and 97 overall for Boston, he was designated for assignment on Nov. 25 to make room on the roster for Pablo Sandoval.

After spending 10 days in limbo, Lavarnway was claimed by the Los Angeles Dodgers on Dec. 5, who at the time were looking for catching depth. Six days and several Winter Meetings transactions later, they had one too many catchers. The Dodgers had added Yasmani Grandal and Austin Barnes to the roster in separate trades involving Matt Kemp and Dee Gordon, making Lavarnway expendable. He was officially designated for assignment on Dec. 11.

Next up, the Chicago Cubs claimed Lavarnway on Friday, Dec. 19., but he didn’t even make it through the weekend on their roster. Ironically, Lavarnway’s time with Chicago was so short in part because former teammate David Ross agreed to a two-year, $5 million contract to reconnect with Jon Lester.

That brings us to today’s transaction and Lavarnway’s new team, the Baltimore Orioles.

Of course, the question now is whether or not he’ll have a chance to stick there, or is this just another detour on the way to his ultimate destination? That could ride on the health of Matt Wieters, who is hopeful to return by opening day after undergoing Tommy John surgery. Until that’s sorted out though, Lavarnway should serve as insurance for backup catchers Steve Clevenger and Caleb Joseph, meaning his stay in Baltimore could be extended in relation to his wild December.

It should be added that it’s really not unusual for fringe major leaguers to change teams several times during the offseason. As a .201/.249.315 lifetime hitter, Lavarnway certainly qualifies as a fringe player, though at least one with experience at an important position. However, the short time frame is unique, and it’s also interesting to note the bigger transactions that he’s been indirectly linked to, like the Pablo Sandoval signing and the Dodgers’ trades of Matt Kemp and Dee Gordon.

It just shows that the MLB offseason is as unpredictable as it is wild, and that the impact is felt perhaps more by guys like Ryan Lavarnway than the established All-Stars and hyped prospects who steal the headlines.