You are here: Home / Football / Rex Grossman rebuffs Browns to kitesurf with family over Christmas

Rex Grossman rebuffs Browns to kitesurf with family over Christmas

Rex Grossman was cut by the Cleveland Browns in training camp and hasn’t re-signed with another NFL team. It appears he’s punting altogether on the 2014 NFL season.

#Browns called Rex Grossman about joining team for one week but sides couldn’t work out logistics. Grossman has whole family in for holiday

Of course, logistics apparently is code for “I’m on vacation, brah.” Right when we thought this story couldn’t get more amazing … check this out:

I talked to Rex Grossman today …Let’s just say he has reasons to turn down the #Browns – Palm Beach vs. Cleveland & he’s been kite surfing

The Browns are in desperate need of quarterback help, with Johnny Manziel’s hamstring injury ending his season and Brian Hoyer also hurt with a shoulder injury. Connor Shaw, an undrafted free agent who also was cut in camp before being signed to the practice squad later, could be making his NFL debut as the starter Sunday against the Baltimore Ravens. 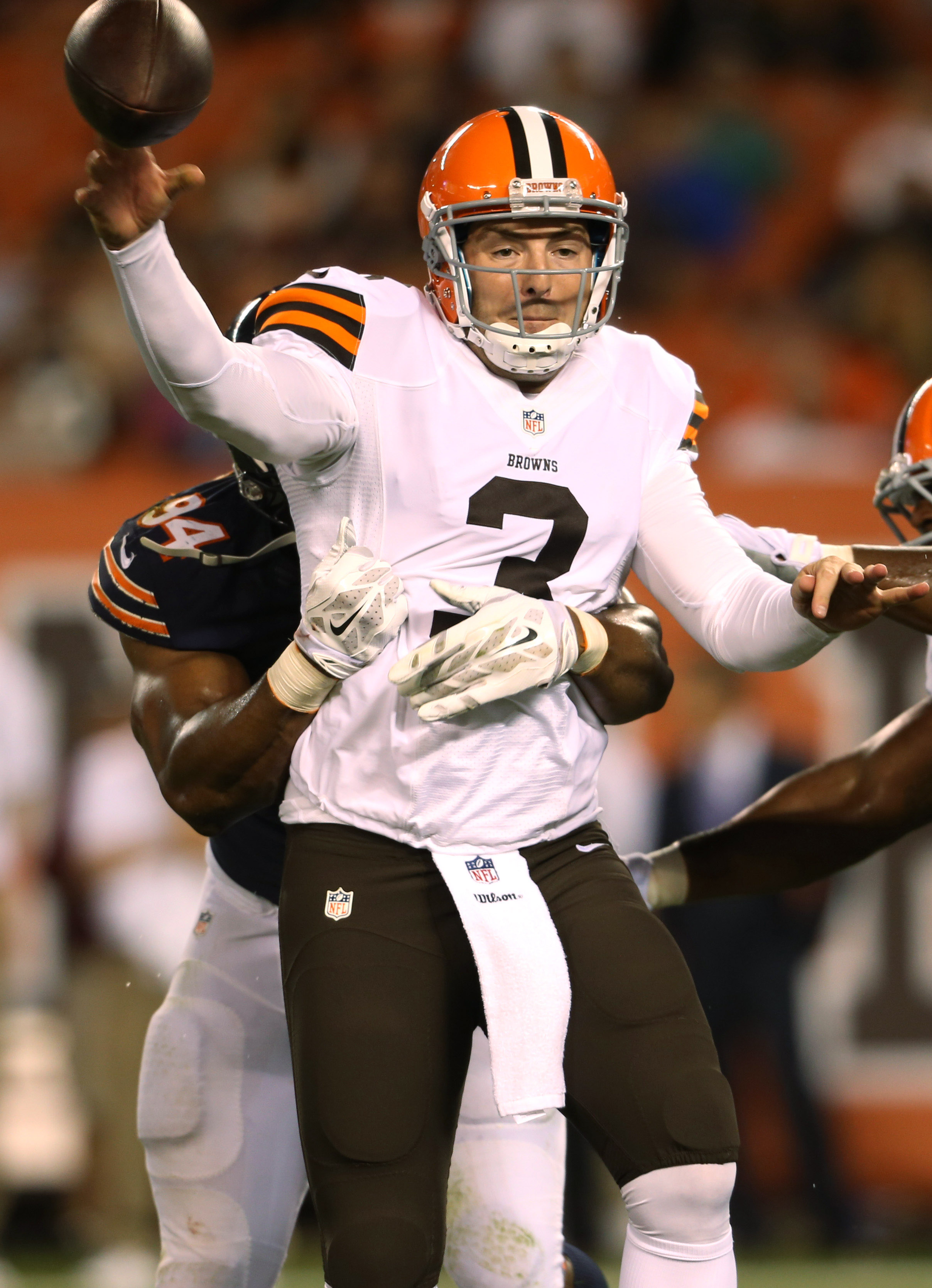 Grossman has truly been a nine-lives quarterback, somehow accruing 12 years in the NFL (!) despite zero regular-season passes since he was forced into duty as the Washington Redskins’ starter back in 2011. Kyle Shanahan, who coached Grossman with the Redskins then and Browns this summer (as well as the Houston Texans in 2009) keeps offering Grossman jobs in the league.

But this offer apparently wasn’t better than time with the family. Uh, sorry, the whole family. To go kite surfing. Long live the Rex.

Consider: As a veteran with more than 10 years in the NFL, Grossman would have been due — at the minimum — one-seventeenth of $910,000 for his week of work. That’s $53,529.41 by our count for less than a full week’s work, really six days from today through Sunday. Basically nine grand a day to hold a clipboard and say nice, encouraging things to Shaw.

The Browns need the crosstown equivalent of “Major League” to be made. Like now.

Oh, and if Grossman is late on his Christmas shopping, these are still available in the greater Chicago area. No joke — this was photographed less than two weeks ago, even though Grossman last played for the Bears in 2008.

Eric Edholm is a writer for Shutdown Corner on Yahoo Sports. Have a tip? Email him at [email protected] or follow him on Twitter! Follow @Eric_Edholm