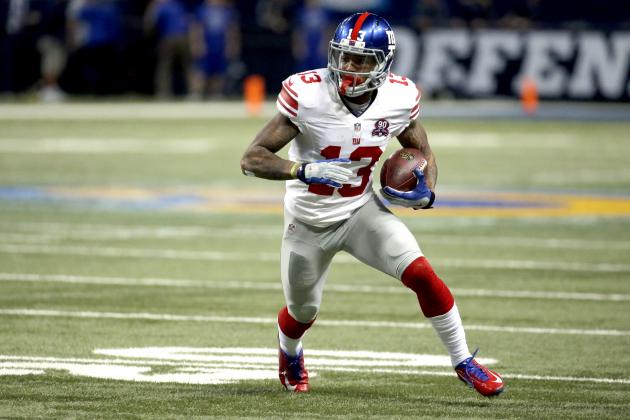 Week 17 gives bettors one last opportunity to take advantage of a full 16-game slate and come away with some cash. However, wagers must be chosen wisely, as playoff implications run rampant across the league, leading to some very intense and often unpredictable contests.

We saw some big examples of this phenomenon in Week 16 when Case Keenum unexpectedly led the Houston Texans to a 25-13 victory over the Baltimore Ravens, Philadelphia Eagles quarterback Mark Sanchez faltered in a devastating loss to the Washington Redskins and the Buffalo Bills lost a tragic contest to the Oakland Raiders.

More often than not, these situations are almost unavoidable, but at least we can do our best to research which spreads to stay away from before the onset of a new week. Before we delve into which spreads should be avoided at all costs in Week 17, let’s first take a look at the odds for every game and a pick against the spread for each.

All game odds courtesy of Odds Shark and current as of December 22. 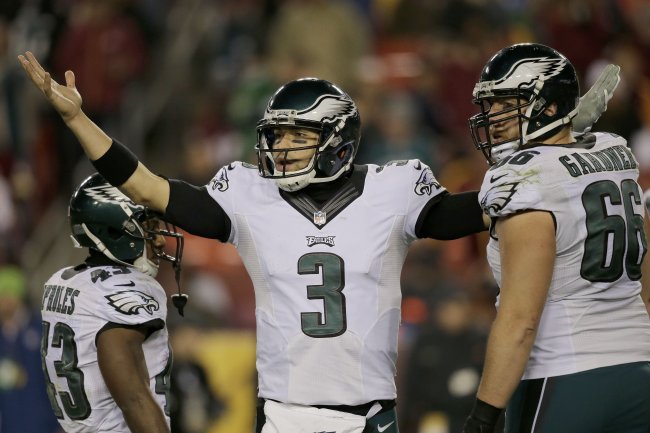 Following a Week 16 loss to the Redskins, the Eagles join the Giants in being officially eliminated from postseason contention. This impending clash is all about pride and bragging rights.

Philadelphia enters the game on a down note for obvious reasons, but this is one isn’t a pushover. After all, Sanchez did throw for 374 yards against Washington, and the team’s running game accumulated 134 yards and a touchdown while averaging 4.3 yards per carry.

Aside from a couple of big plays to wide receiver DeSean Jackson, Philadelphia’s defense played well enough, sacking Robert Griffin III twice, intercepting him once and coming away with one fumble recovery. While the Redskins did score three rushing touchdowns, they were limited to 3.4 yards per carry.

On the other hand, we have a Giants offense that has been tearing it up lately thanks to rookie wide receiver Odell Beckham Jr. He had another monster game in Week 16, recording eight receptions for 148 yards and two touchdowns. That led to quarterback Eli Manning’s best performance of the season, as he completed 25 of his 32 passing attempts for 391 yards, three touchdowns and a passer rating of 148.8.

How good has this rookie receiver been this year? Here’s a fun stat, via SportsCenter:

Odell Beckham Jr. becomes 1st rookie with 1,000 receiving yards this season. This is his 12th game.

Running back Andre Williams balanced out the offense by rushing 26 times for 110 yards, averaging 4.2 yards per clip with a long rush of 45. This offense is really firing on all cylinders after torching a steady St. Louis Rams defense for 37 points and 514 yards of offense.

We should expect a big game from Beckham once again, as Jackson showed it can be relatively easy to get over the top of Philadelphia’s secondary. However, expect the Eagles to generate some offense of their own, as New York gave up a total of 387 yards of offense to a sluggish Rams offense while allowing rookie ball-carrier Tre Mason to average 5.8 yards per carry.

This game has all the makings of a shootout and could really go either way. Expect this one to come down to the wire and be decided by fewer than three points. 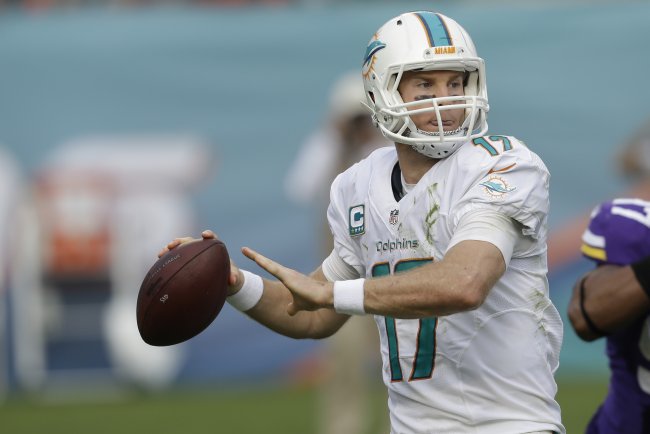 Even though Miami pulled out a dramatic win—on a blocked punt for a safety, no less—in Week 16 against the Minnesota Vikings, it was still eliminated from postseason contention. Like the aforementioned matchup, this game will be all about pride and bragging rights within the division.

The last time these teams met, the Dolphins squeezed out a 16-13 victory due to a new run-heavy scheme implemented by New York. Well, the Jets have kept that scheme intact ever since and continue to keep games close, going 1-3 in their last four games but losing by no more than six points (an overtime loss) in each contest.

New York is coming off a 17-16 loss to the New England Patriots after controlling the game with its rushing attack, eating up more than 32 minutes of the game clock. This kept quarterback Tom Brady on the sidelines and out of rhythm, as he finished the game completing 23 of his 35 passing attempts for 182 yards, one touchdown and one interception.

Expect this same game plan to be executed once again in Week 17.

The Dolphins are coming off a tight 37-35 win in a shootout over the Vikings. Quarterback Ryan Tannehill threw for 396 yards, four touchdowns and one interception, while Miami racked up 493 yards of offense. But, here’s the question: Will the Dolphins offense be just as prolific against the Jets?

After all, New York has held opponents to 17 points or fewer in three of its last four games, and Miami hasn’t boasted the league’s most consistent offense this season. Adding to the uncertainty surrounding this matchup is the fact Miami allowed 4.3 yards per carry and two rushing touchdowns to Minnesota. That’s not a good omen with a good Jets ground game coming to town.

Making matters worse, Miami already has changes at certain coaching positions in the back of its mind. Here’s what head coach Joe Philbin had to say, via Greg Likens of The Finsiders:

Philbin on whether his staff will return: We still have a game to play. Right now all my focus is on the New York Jets #Dolphins

New York should be expected to run the ball early and often against a Dolphins defense that has struggled defending rushing attacks this season. That will lead to less time on the field for Tannehill and throw Miami’s offense off balance. This one will be close.