Jackie Robinson West, the Chicago-based Little League World Series U.S. champs, are facing more allegations of gaming the system in order to field a team with the best local players.

Now there’s a new story out from DNA Chicago, in which reporter Mark Konkol spends another 2,000 words looking into more claims against Jackie Robinson West, which won the U.S. title but lost in the overall final to South Korea. Chief among the new allegations: The league secretly redrew its boundaries prior to the 2014 season so it could add additional star players, but didn’t get the required approval from neighboring leagues, or even notify them.

[F]ellow league presidents within District 4 did not give permission for Jackie Robinson West’s boundaries to be expanded, and were unaware of the changes, sources told DNAinfo.com. Little League International officials said the boundaries were shifted “to include the area to the west of South Cottage Grove Avenue and South Eberhart Avenue and to the north of 119th Street.”

By re-drawing the map, Jackie Robinson West officials laid claim to territory already used by chartered leagues within District 4 — a move that requires the OK by the president of each impacted league, according to Little League rules and veteran volunteers familiar with remapping district boundaries. 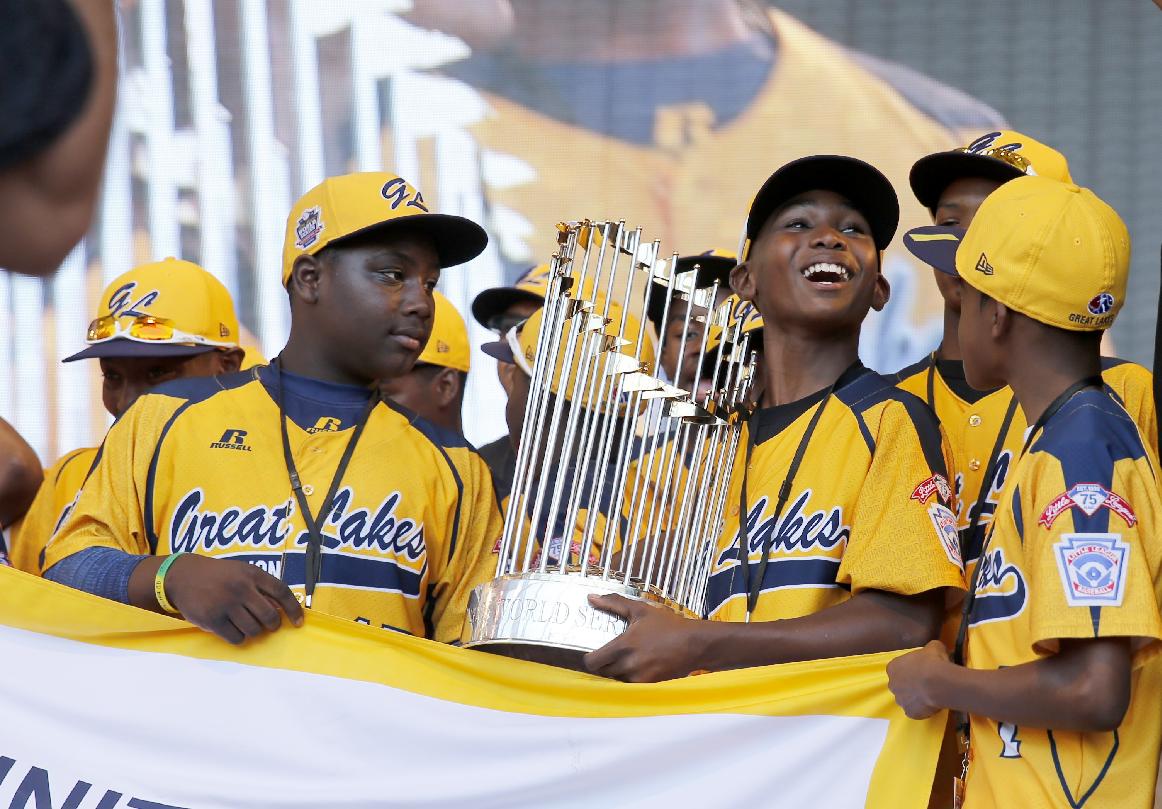 How is any of this possible? Well, according to DNA Chicago, a new district administrator was put in place before the 2014 season, and he has a 25-year history with Jackie Robinson West:

[A] shift in District 4 leadership before the 2014 season did change the gatekeeper in charge of submitting league documentation and tournament qualifying affidavits to Little League International. And the new district boss, Michael Kelley, had a long history with Jackie Robinson West.

Kelley, a Chicago firefighter, told ESPN Chicago that he has coached in the Jackie Robinson West league for 25 years and served as league vice president for 20 years before taking over as district administrator this year.

Neither Kelley nor leaders from Jackie Robinson West rebutted these new wrinkles to the story, as calls and e-mails from DNA Chicago reportedly went unanswered. League officials have said in the past that they didn’t do anything wrong. Little League International, obviously, is in their corner.

But as many opined after the first story came out, it would be tough for Little League to tear down the feel-good Jackie Robinson West success story after it got so much attention this summer. The team earned national media attention, was welcomed by both the Chicago Cubs and Chicago White Sox, appeared at the MLB World Series and met President Obama. 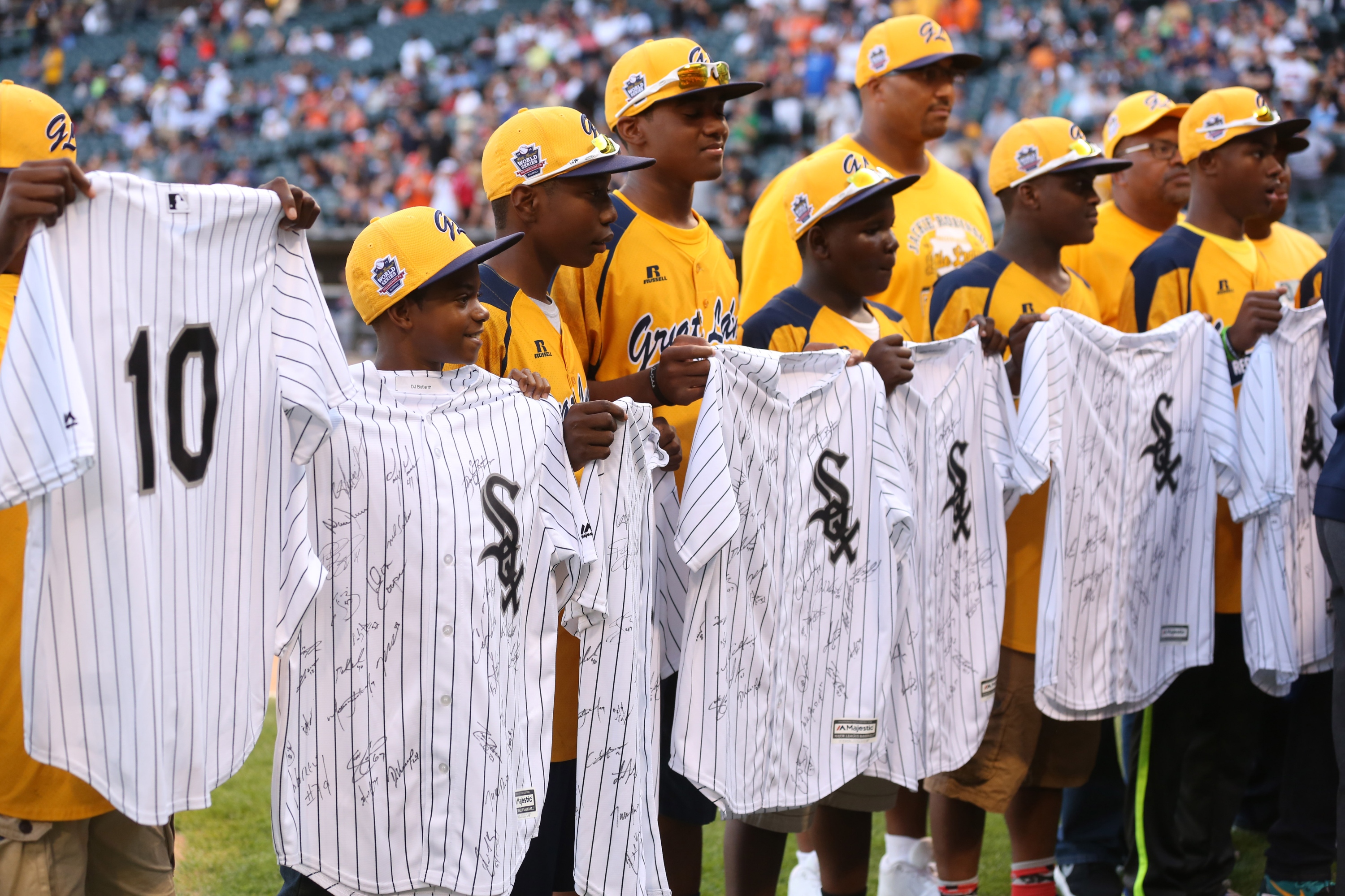 Janes, the rival Little League vice president from Evergreen Park, whose team lost 43-2 to Jackie Robinson West, said previously the team should be stripped of its title. Joining that charge now is Kevin Ricketts, a coach from New Albany, Ind., one of the teams Jackie Robinson West beat en route to Williamsport.

“Nothing Little League could do would make us whole again. Nothing gives us Williamsport. There’s no next year in Little League baseball. But if Jackie Robinson West changed its map without other presidents signing off on it … it smells like cheating,” Ricketts said. “If it’s true they did it to get specific kids on their team, that’s not in the spirit of Little League. … And it’s sad if they did that. “

Ricketts said if JRW created an illegal boundary map to strengthen their lineup, “In my opinion, Jackie Robinson West should have their title stripped.”

“Little League should take action and not bury their head in the sand.”

The question now seems to be whether Little League International will change its mind and look further into the Jackie Robinson allegations, or if upsetting this applecart is just off limits.