You are here: Home / Baseball / Wade Miley clashed with D-backs because he wasn’t gluten-free 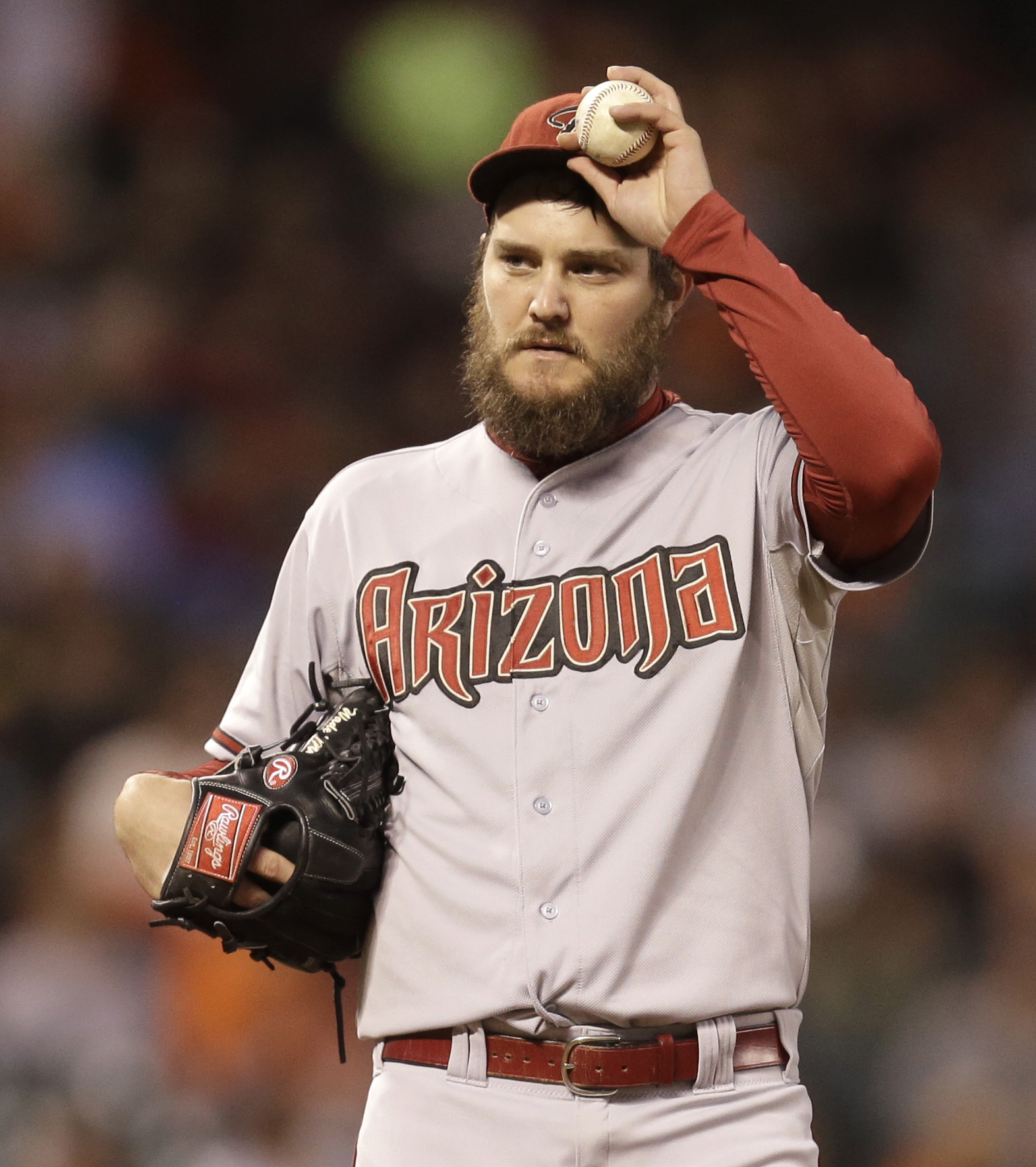 The Boston Red Sox are OK with players having gluten in their diets, right? Because starting pitcher Wade Miley, who they acquired last week in a trade with the Arizona Diamondbacks, says he clashed with the D-backs about his diet.

Specifically about not being gluten-free.

Nick Piecoro of the Arizona Republic talked to Miley about the trade out of Arizona. Miley compared leaving the D-backs to a break-up. Those often come with after-the-fact complaints. Here’s the one that’s leaked out about Miley: The D-backs weren’t happy with his diet.

Miley seemed reluctant to bad-mouth the D-backs’ staff, but he did admit the complaints about his diet angered him, then he further explained his clash with the club.

Miley says his diet was something he and the organization “head-butted” about at some point in the year.

“After a while, they left me alone,” he said. “But it was always that elephant in the room.”

Miley said he didn’t want to go into specifics about his diet but did make a passing reference about not being gluten free. He said he wished the team were more willing to tailor its approach toward individuals rather than having everyone doing the same things.

“It might work for some people, but I didn’t feel like it worked for me,” he said. “I did what I felt like I needed to do to pitch every five days.”

Going on a gluten-free diet is a necessity for people with celiac disease, who need to avoid wheat, barley, rye and other grains. For other people, being gluten-free is more of a health trend that’s become increasingly popular in the past few years. Many experts, however, believe cutting out gluten doesn’t actually help a person lose weight. 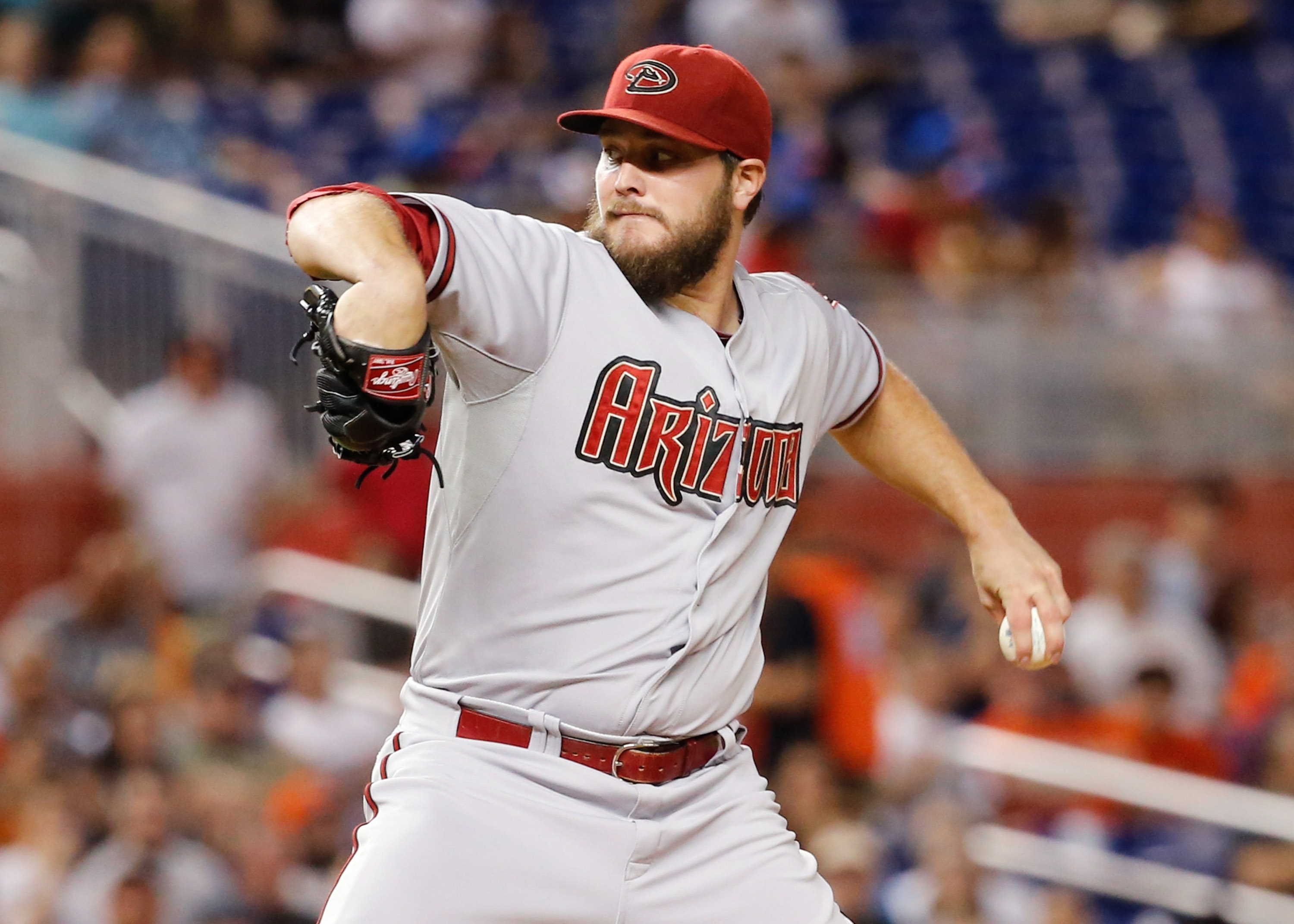 “I might not have a six-pack and be shredded and this and that, but I feel like I eat healthy enough. I’ve made it through three full seasons. I feel fine. My body feels great. I don’t understand why they’d make such a big emphasis on the health part of it.”

Miley’s durability is one of the reasons the Red Sox wanted him. He’s pitched 200 innings each of the past two seasons and 194 the season before that. If he can give the Red Sox 200 innings in 2015 with a sub-4.00, they probably won’t care too much about whether he eats grains.

As long it’s not fried chicken and beer in the clubhouse.