You are here: Home / Baseball / The Royals don’t look so bad for trading Wil Myers now, do they?

The Royals don’t look so bad for trading Wil Myers now, do they? 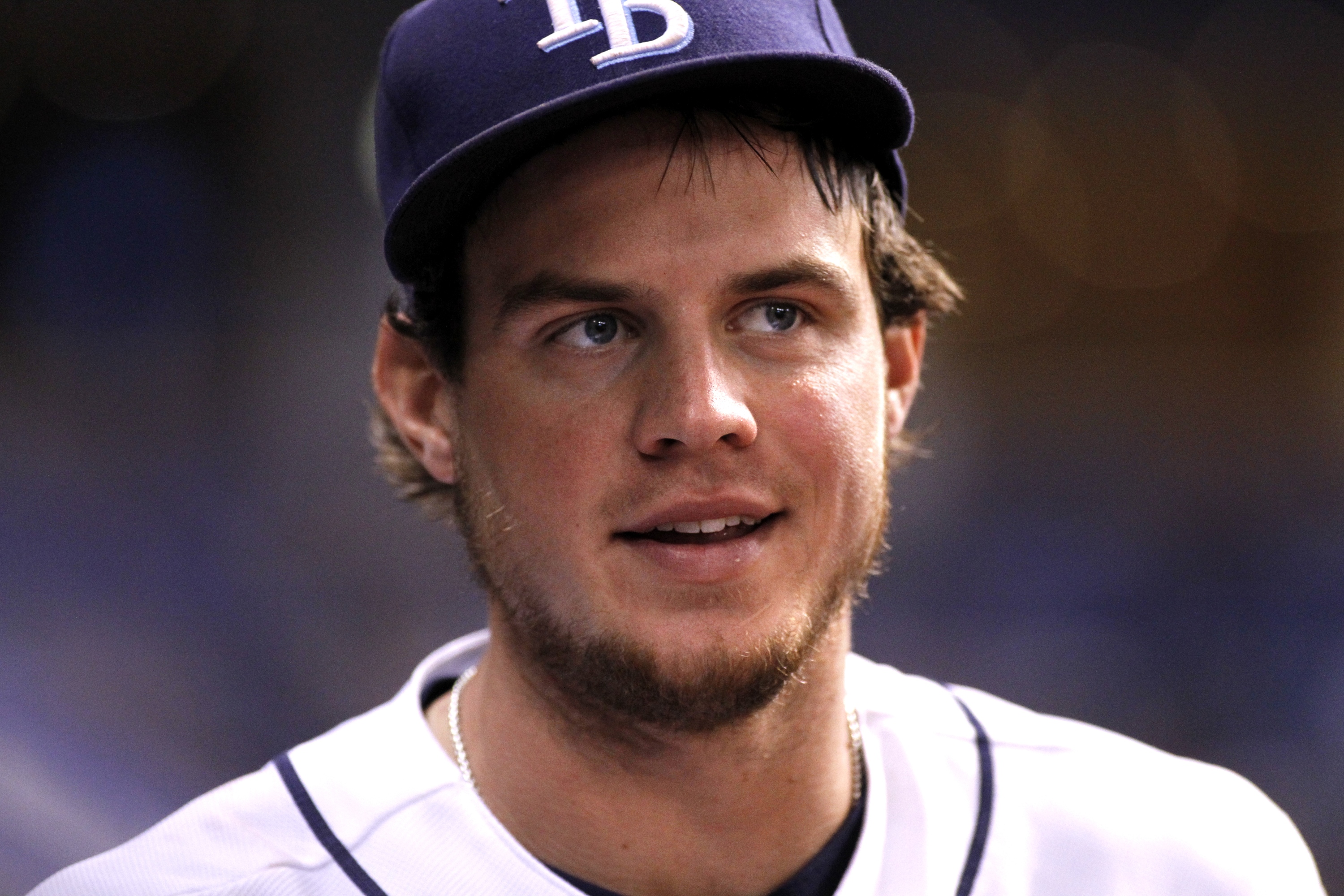 In baseball, more so than any other major pro sport, trades are a long game. While we certainly break down winners and losers right away when a big trade happens, it usually takes years before we learn who’s actually the winner and who’s actually the loser.

No trade chip proves this better than Wil Myers, the uber-prospect who was traded from the Royals on Dec. 10, 2012 to the Tampa Bay Rays, then traded again Wednesday to the San Diego Padres in an 11-player blockbuster deal.

When the Royals traded Myers to the Rays, they were crucified. Top prospects like Myers didn’t just get traded like that, even if James Shields and Wade Davis were the return. And small-market, cash-strapped clubs like the Royals certainly don’t trade their top prospects.

On this very blog, we listed off eight reasons it was a bad deal for the Royals. Most baseball pundits agreed. The Rays were bandits while the Royals made a bold move that wasn’t going to pay off. The trade was called “bone-headed” and “a Royal blunder.” 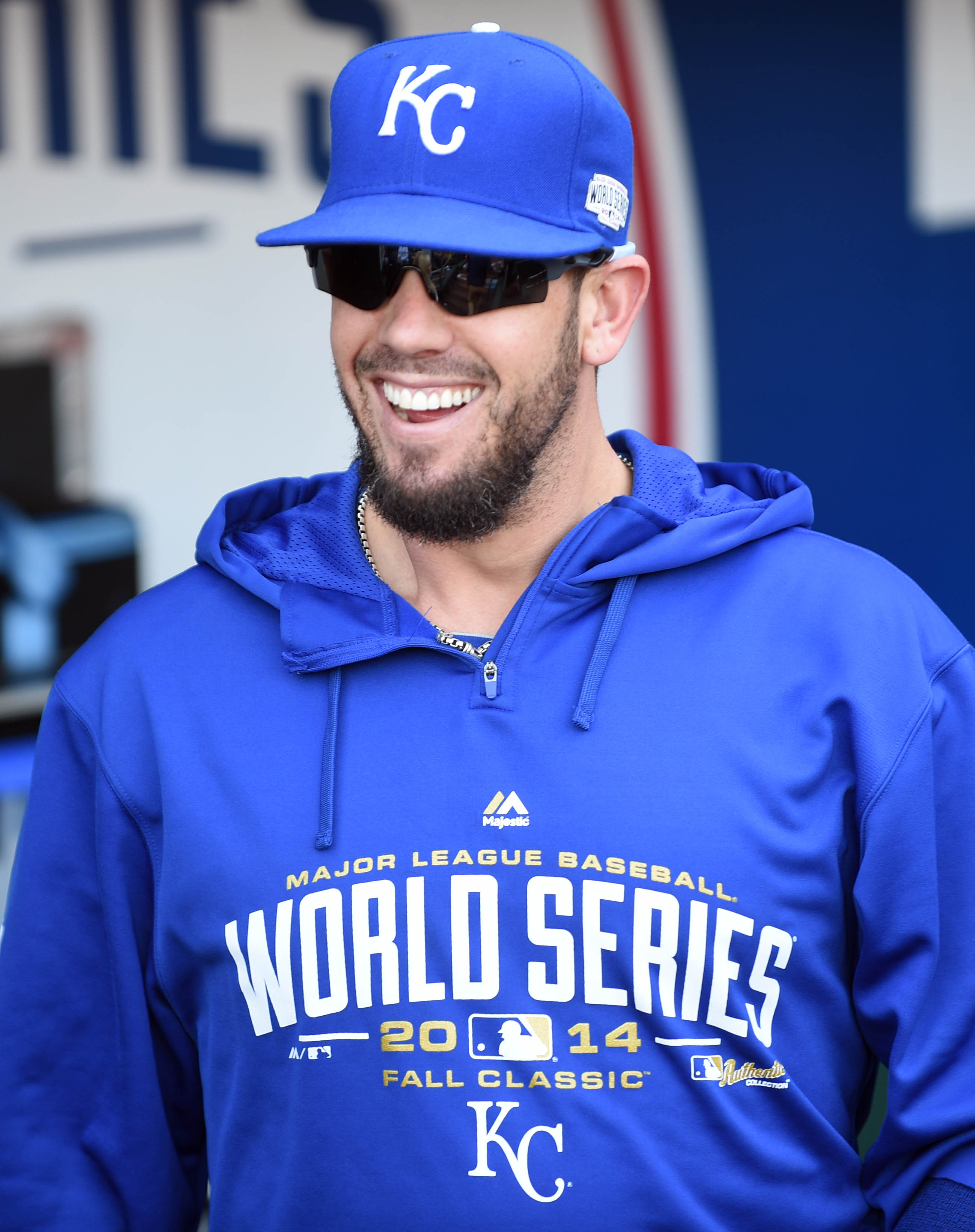 Here we stand, two years and a week later. The Royals, with Shields as their No. 1 pitcher and Davis as an important part of their bullpen, went to the World Series last season. Myers won the AL Rookie of the Year in 2013, but had a rough 2014, both because of a wrist injury and a .222 batting average.

The Rays didn’t think Myers was as untouchable as the 2012 trade fallout made him out to be, since they shipped him off to San Diego in a three-team, 11-player trade that gave Tampa Bay a haul of young players. They’ll restock their farm system with promising youngsters, while the Padres get a potential middle-of-the-order bat to pair with Matt Kemp, assuming they’re both healthy.

The Padres did well in the trade. They wanted to upgrade their offense, and they’ve certainly done that. The Washington Nationals, the third team in the deal, did nice for themselves too, getting a pair of alluring prospects that could help them for years to come. And the Rays, well, their judgment depends on how Myers rebounds.

But what about the Royals? They weren’t technically involved in this trade, but they’re definitely a part of it.

Myers going from how-can-you-trade-that-guy status to a traded-twice-in-three-years player absolves some of the guilt that might have been levied at the Royals in the future. The World Series run helped the Royals look better too. You can still argue they shouldn’t have traded Myers, but you can’t call them “bone-headed” anymore.

Baseball trades are a long game, remember that, so we could still feel aftershocks of Myers-for-Shields for years to come. Myers could go to San Diego, become an MVP and lead them to a World Series. He’s 24. It’s totally plausible.

If that happens, it won’t just be the Royals who will regret trading Wil Myers, it’ll be the Rays too.