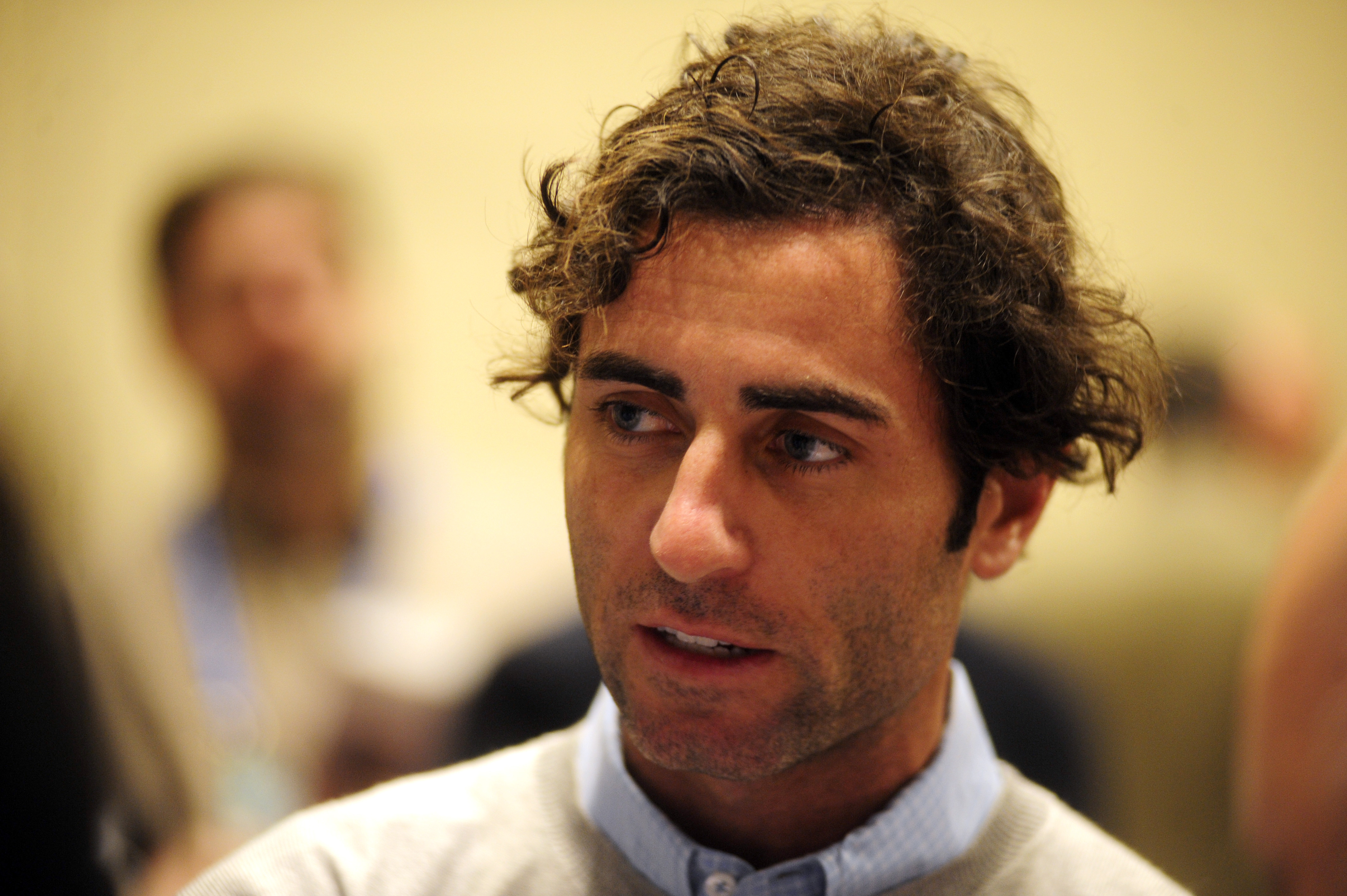 For the first time in a long time, the San Diego Padres resemble an organization with a sense of urgency.

On Wednesday, new general manager A.J. Preller agreed to his second blockbuster trade in seven days, acquiring 2013 AL Rookie of the Year Wil Myers from the Tampa Bay Rays in a three-team, 11-player trade that also includes the Washington Nationals. At least week’s Winter Meetings, he agreed to a major trade with the division rival Los Angeles Dodgers, acquiring outfielder Matt Kemp and catcher Tim Federowicz in exchange for catcher Yasmani Grandal and a pair of pitching prospects.

Both deals are pending physicals and perhaps other seemingly minor hangups, but once completed would immediately give San Diego two middle of the order bats with which to rebuild their 30th ranked offense around.

At this point, it’s an almost essential path for San Diego to take in a loaded NL West. With the San Francisco Giants and their three championships in this decade alone setting the pace, along the financially loaded Los Angeles Dodgers rebuilding their front office and going all in to make up necessary ground, the three teams behind them stand little chance of competing without being aggressive and taking risks.

Enter Preller, who is neither shy nor apprehensive when it comes to being aggressive and taking risks.

Since officially being named San Diego’s GM on Aug. 6, Preller has helped establish the Padres desire to transform from afterthought to immediate contender in the NL West. Of course, with that desire needs to come a certain commitment from ownership to spend money, which apparently has been granted. But there also has to be a relentless and fearless approach from the person in charge of spending, which Preller has so far exemplified.

An agent told me #Padres GM A.J. Preller is like a “terrier.” He’s relentless in trying to make moves. Never stops.

The trades for Kemp and especially Myers cement Preller’s aggressive nature, though the injury history of both certainly bring risks as well.

In Kemp’s case, it was long known the Dodgers were looking to deal from their outfield depth, with Kemp being the preferred guy to move because of his price tag — he’s still owed $107 million over five year, some of which Los Angeles will pay — and past leg injuries that have changed his style. Preller seemingly isn’t concerned followed a healthy 2014 for Kemp. Still, it’s mostly surprising and impressive that Preller moved aggressively to strike a blockbuster within the division. Often times those deals aren’t approached let alone considered. 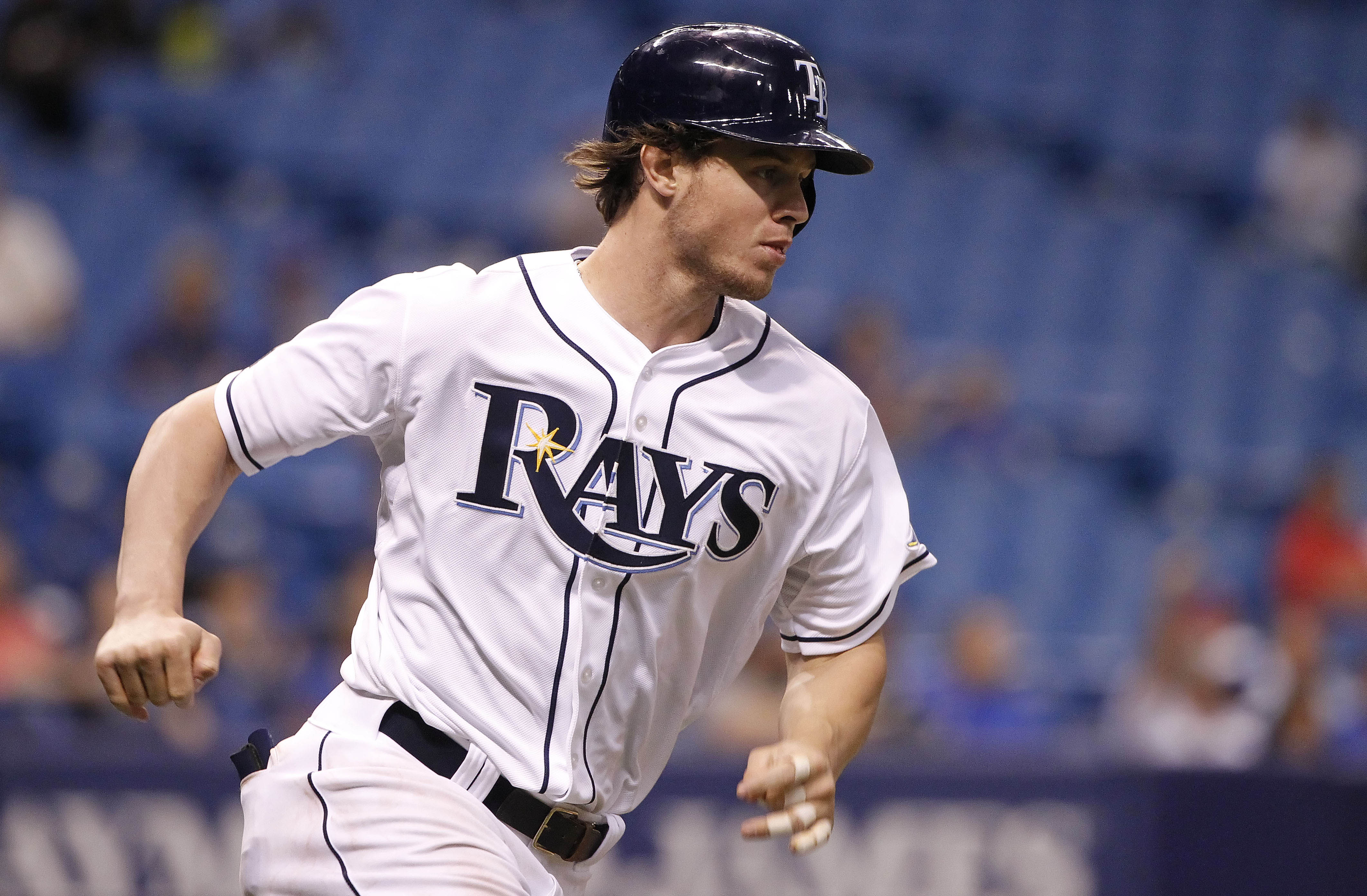 In landing Myers, Preller pulled off a bigger shocker. Until recently, there were few rumblings that Tampa Bay would even consider moving the 24-year-old outfielder, but Preller stepped up, got a third team involved and will now part with three of his top 13 prospects — including No. 2 prospect Trea Turner, who goes to Washington — to add a young, affordable player he obviously believes will make a difference. The risk with Myers is that he missed 75 games last season with a broken wrist, and only managed a .222 average with a .294 on-base percentage overall.

Both are bold moves that could quickly veer off course. Before those trades, Preller made very bold and aggressive bids for free agent hitters Yasmany Tomas and Pablo Sandoval, but ultimately fell short when those players preferred other destinations. The message from San Diego is clear: Preller and the Padres mean business. But the questions now are, what’s next, and will it be enough to make the Padres relevant in 2015?

Just the fact we’re asking those questions with a straight face should be enough to make Padres’ fans smile, at least for a little while.