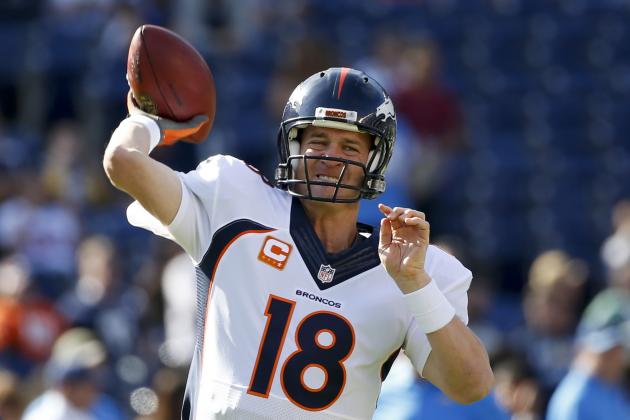 Week 16 NFL spreads and odds out of Las Vegas do no favors for bettors in the hole against the house.

A number of large spreads litter the slate, which will make bettors wary. Sometimes it works out. Last week, the New England Patriots were favored over the Miami Dolphins by more than a touchdown at one point and went on to win, 41-13.

Other times it swings in the other direction. The Baltimore Ravens were a huge favorite over the Jacksonville Jaguars in Week 15 and escaped with a 20-12 win.

So it goes this time of year when spoilers ruin everything. Below is a look at how to navigate the waters, followed by a look at a few of the toughest calls of Week 16.

NFL Week 16 Picks Against the Spread 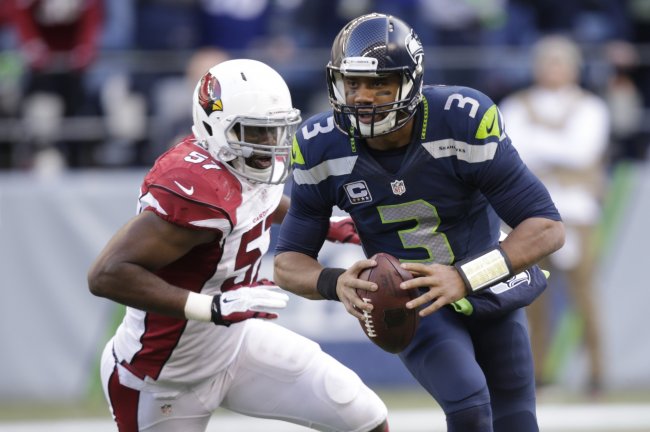 Look, normally a trip to the desert is a serious test for any team. Not only that, but the Arizona Cardinals rest at 11-3 and atop the NFC West with a trip to the playoffs in hand.

One problem—the team is without a starting quarterback for the second time this season.

In a win over the St. Louis Rams last week the team lost Drew Stanton to injury, which means Ryan Lindley will suit up as the starter against the Seattle Seahawks.

“I think he’s a little bit more ready right now having been back in the system for a while,” coach Bruce Arians said, per Josh Weinfuss of ESPN.com. “Like I said before, I think Logan’s going to be a great player. Sometimes you can put guys in positions to fail. I want him to succeed when he plays.”

In other words, the player cut earlier this year and only brought back once Carson Palmer went down with a season-ending injury is now the starter against the league’s top pass defense.

Get those bets in, folks.

It is worth a mention that the defending champions are on fire as of late too, as they should be with the postseason on approach. Russell Wilson and the Seahawks are winners of four straight, including a Week 12, 19-3 win over the Cardinals.

That version of the Cardinals had Stanton under center, but he managed just 149 yards and an interception. Arizona as a whole rushed for 64 yards on a 3.2-yard-per-carry average, inflated numbers because Stanton escaped a few times for 23 yards.

Remember that the Arizona defense went out the next week and let the Atlanta Falcons gain 361 yards and two scores through the air and another 142 yards on the ground.

Seattle’s current form and Arizona’s health—not to mention playoff status—means the Seahawks will roll on the road.

This spread should be much bigger.

There is a certain stigma around Denver Broncos quarterback Peyton Manning. One touchdown to two interceptions over the course of his last two outings only reinforces silly notions such as the belief he cannot play well in cold weather.

He can play well against Cincinnati.

The Bengals rank 11th against the pass right now, but three of their last four outings have been cupcakes in that regard thanks to matchups against Houston (Ryan Mallett), Tampa Bay (Josh McCown) and Cleveland (Johnny Manziel).

Manning will have no issue with these Bengals. Not only does he always take care of business against this particular opponent, the Bengals cannot help but struggle on prime time. Paul Dehner Jr. of Cincinnati.com puts it best:

@Patton_Tank Not that they can’t, but Broncos are 11-3 and Manning is 8-0 vs Bengals. Primetime game bugaboo. Odds against the home team.

Remember Sunday Night Football back in Week 5? Cincinnati was on the wrong end of a 43-17 shellacking by New England. Week 10 Thursday Night Football? A 24-3 loss to Cleveland, the same team the Bengals just blew out 30-0 with nobody watching. 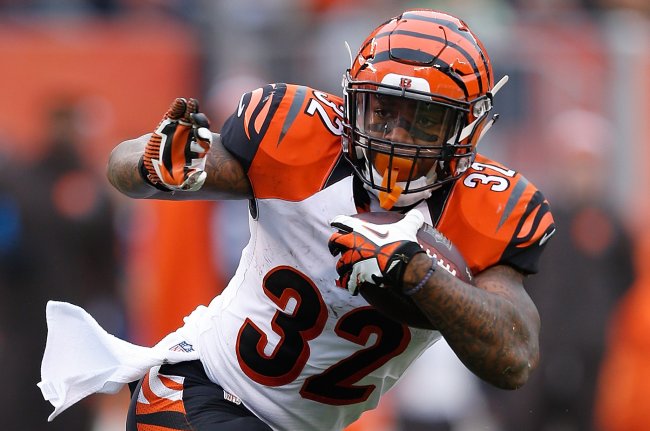 Perhaps this does not give the Bengals enough credit. The team has an absolute stud in rookie back Jeremy Hill, who has 877 yards and eight scores on the year. Just last week against the Browns, he found room for 148 yards and two scores.

Keep in mind, though, that Denver touts the league’s second-best rush defense. All it takes is for Manning to get the Broncos out to a lead and Cincinnati’s main strength goes out the window. There is then no hiding for Andy Dalton, who last week threw for just 117 yards and an interception while being covered by Hill’s effort.