You are here: Home / NASCAR / Brian Vickers to miss start of 2015 season 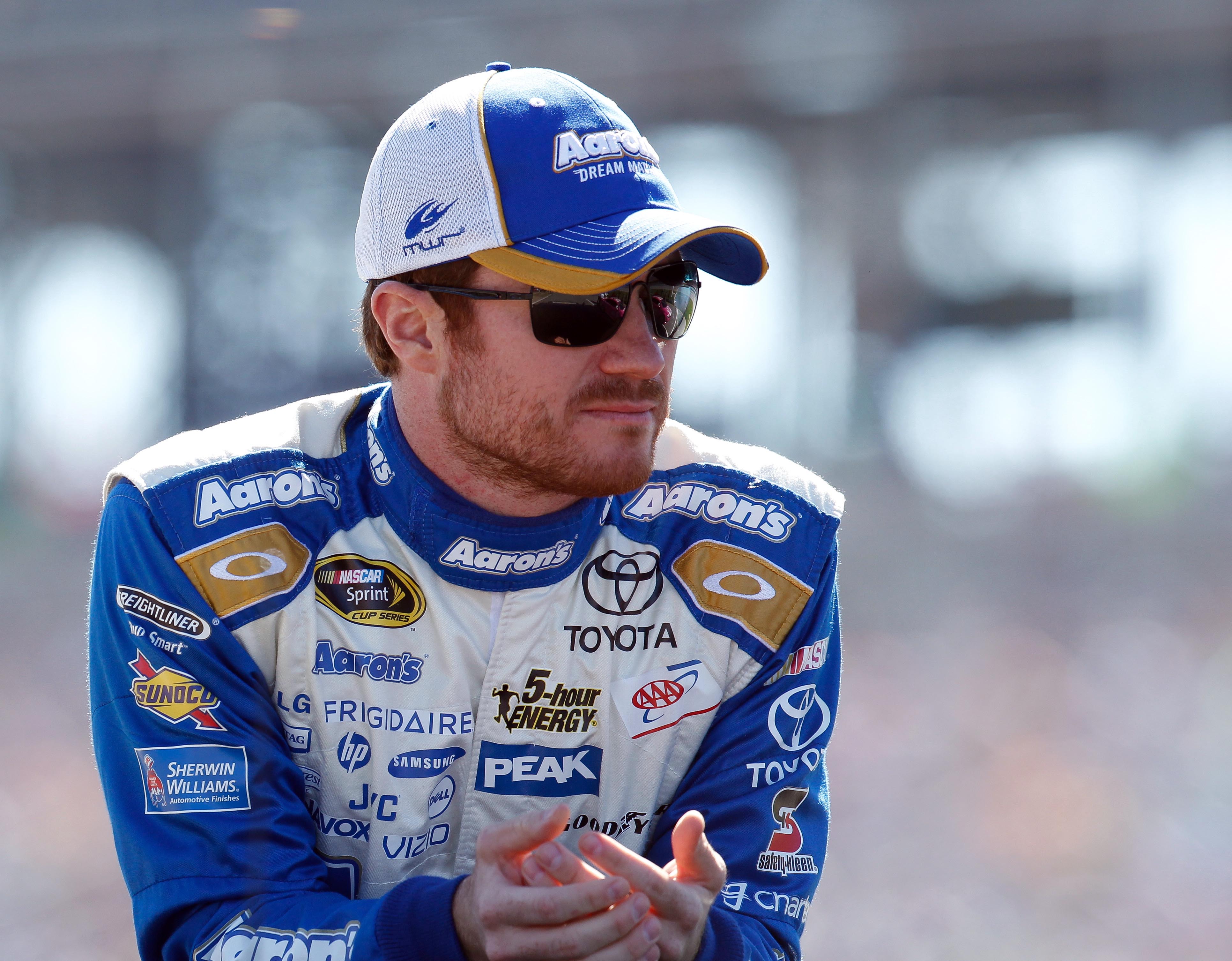 Michael Waltrip Racing announced that Brian Vickers will miss what it termed the “early part” of the 2015 season after complications from a 2010 procedure.

In 2010, Vickers missed 25 races because of blood clots in his leg and lungs. While undergoing testing for the issues with the clots, doctors found a hole in Vickers’ heart. Vickers said in a statement that his body is rejecting the patch that was inserted for the hole in his heart.

“First, I want to thank everyone for their sincere support,” Vickers said. “I have faced obstacles before and it has made victory that much sweeter and I know that will be the case again.”

“My previous experiences have given me a very keen understanding of my body. Late last week I knew something wasn’t right, so I went to the hospital to be checked out. Following several tests, it was discovered that my body was rejecting an artificial patch that was inserted in 2010 to fix a hole in my heart. Saturday, I had to have corrective surgery to repair the hole and now I am beginning the recovery process. I will need plenty of time, rest and rehab but this temporary setback will not stop me from pursuing my dream of becoming a NASCAR Sprint Cup champion.”

No timetable was given by the team for Vickers’ return, nor were any possible replacement plans revealed on Monday.

“Brian has been a part of the MWR family since 2012 and our thoughts today are with Brian, his wife Sarah and the Vickers family,” MWR co-owner Rob Kauffman said. “As a race team, MWR has plenty to consider and we will confer with our partners, including Aaron’s and Toyota. As this is fresh news, we will adjust our future plans as more information becomes available.”

Team owner Michael Waltrip could be a candidate to drive for Vickers at Daytona given his relationship with Aaron’s and his part-time plans since retiring as a full-time driver at the conclusion of the 2009 season. Since then, Waltrip, a two-time Daytona 500 champion, has raced in 19 races and all but two have been at Daytona and Talladega.