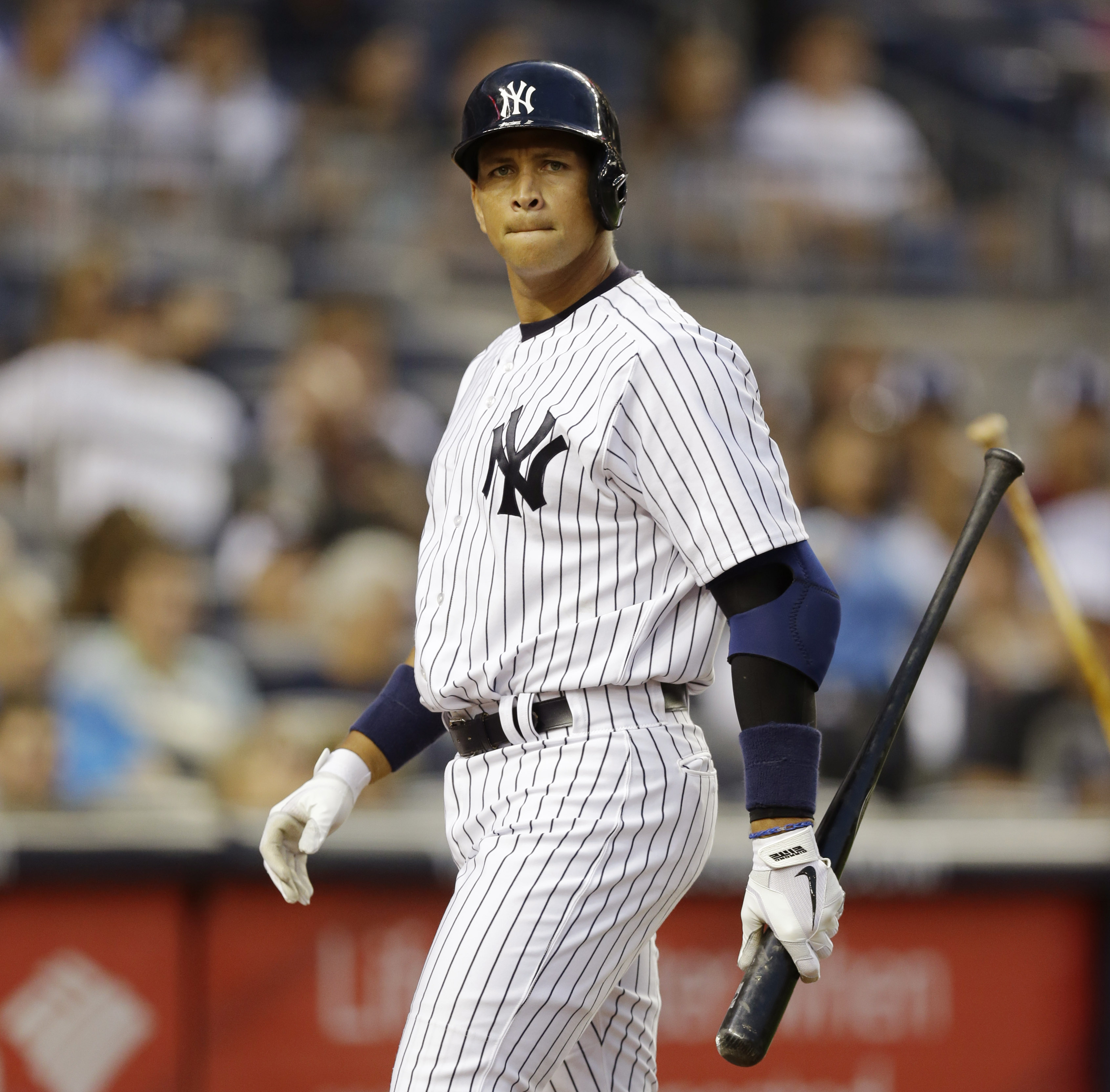 Alex Rodriguez might have been the only person expecting Alex Rodriguez to be the starting third baseman for the New York Yankees in 2015.

But after the Yankees’ latest move, even the ever-proud A-Rod has to see the writing on the wall.

With the team committing upward of $50 million to sign third baseman Chase Headley for four years, it proves the Yankees aren’t saving a spot for A-Rod or counting on him to contribute after his yearlong suspension for performance-enhancing drugs.

A-Rod, 39, hasn’t played since Sept. 25, 2013, when he finished out a 44-game, injury-shortened season with the Yankees in which he hit .244 with seven homers and 14 RBIs while the Biogenesis scandal consumed him.

There’s little reason to expect the Yankees are getting back anything resembling the A-Rod that was once an All-Star. Nor should they expect a player who’s worth the $21 million they’ll pay him in 2015. Just how A-Rod is used, where he plays and how he performs will be hot topics as we approach Opening Day, bet on that. It’s also a long-term question, considering A-Rod’s under contract for $20 million in both 2016 and 2017.

At the moment, it looks like he’s the Yankees’ DH, though either Carlos Beltran or Chris Young could also take that spot in the lineup (with the other in the outfield). The Yankees have talked about A-Rod backing up Mark Teixeira at first base too. 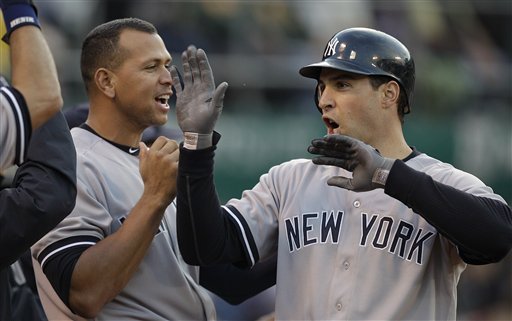 “We’ve just got to go through spring training and see where he’s at,” Yankees manager Joe Girardi said last week at the MLB Winter Meetings. “He hasn’t played a lot in two years. Third, DH, or whatever, depending on the makeup of the club, we have to see where he’s at.

“I talked to him about first base,” Girardi said. “And I said, ‘We’ll talk about it in spring training because let’s see the makeup of our club. If we have another first baseman, if I want to give Teix a day off, then we can put the other one in there. If we don’t, we could possibly move you over there.’ I’ll see if he’s comfortable and go from there.”

Get ready, world, we’re only a few months away from Alex Rodriguez — $21 million DH and possible part-time first baseman.