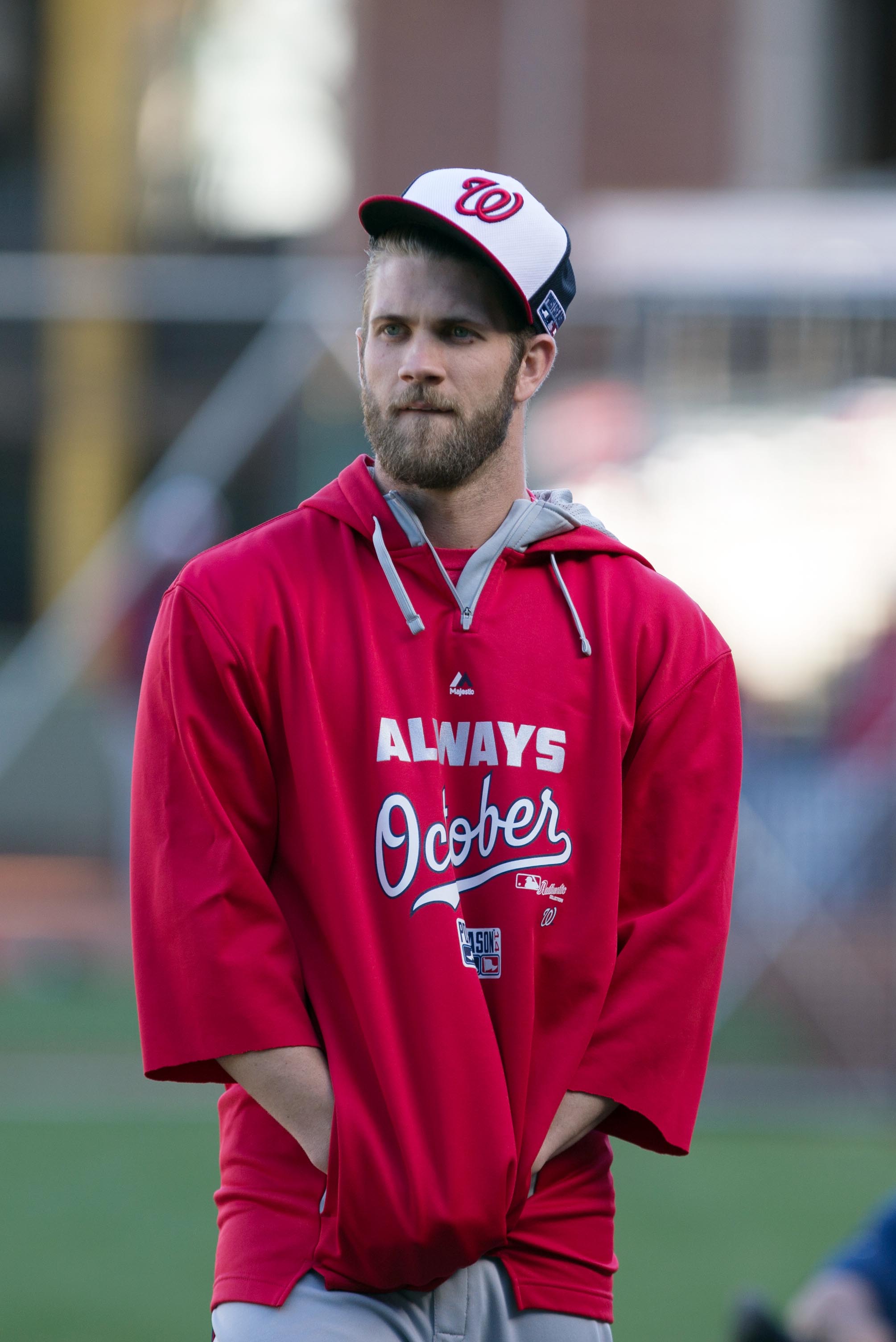 We’ve avoided a salary war between the Washington Nationals, their young star Bryce Harper and his super-agent Scott Boras.

The two sides have agreed to a new two-year contract that will pay Harper a total of $7.5 million for 2015 and 2016, according to Adam Kilgore of The Washington Post.

There was a dispute about the language in Harper’s original contract, signed after he was the No. 1 overall pick in the 2010 amateur draft and whether he’d be eligible for salary arbitration.

With a grievance hearing scheduled for this week, Harper no-showed at the team’s annual NatsFest over the weekend. It wasn’t *officially* because of the contract dispute — no one admitted that — but that’s an easy connection to make. Here’s more on the dispute, via Kilgore’s Washington Post story:

Harper and the Nationals had been at odds over how his salary would be determined because of a rare dispute over the contract he signed as a first-round draft pick in 2010. If the sides had not settled, the Nationals and their most recognizable player would have engaged in a potentially contentious hearing Tuesday.

Harper and his agent, Scott Boras, believed Harper had the right to opt out of his prescribed 2015 salary ($1.5 million) and into baseball’s lucrative arbitration system. The Nationals contended his contract did not include the ability to opt out because such language had never been included in the deal.

Both sides win here, mostly because coming to a settlement doesn’t put a strain on their relationship like a hearing would have. The situation could have been blown up and carried on into the regular season. Now, there’s enough time for everybody for get over the contract clash before baseball starts again.

On the money side of things: The Nats could very well get a bargain. They’re paying Harper $2.5 million for 2015, which is about what he would have gotten through arbitration, according to MLB Trade Rumors, which is usually good at such forecasts. Paying Harper $5 million in 2016 could be cheap. If he has a great third season, he would have likely gotten more in arbitration.

Harper’s bigger paydays are still to come. He’s 22 and will be a free agent in 2019. In other words: The Nats and Boras have many more years in which they can argue about money.