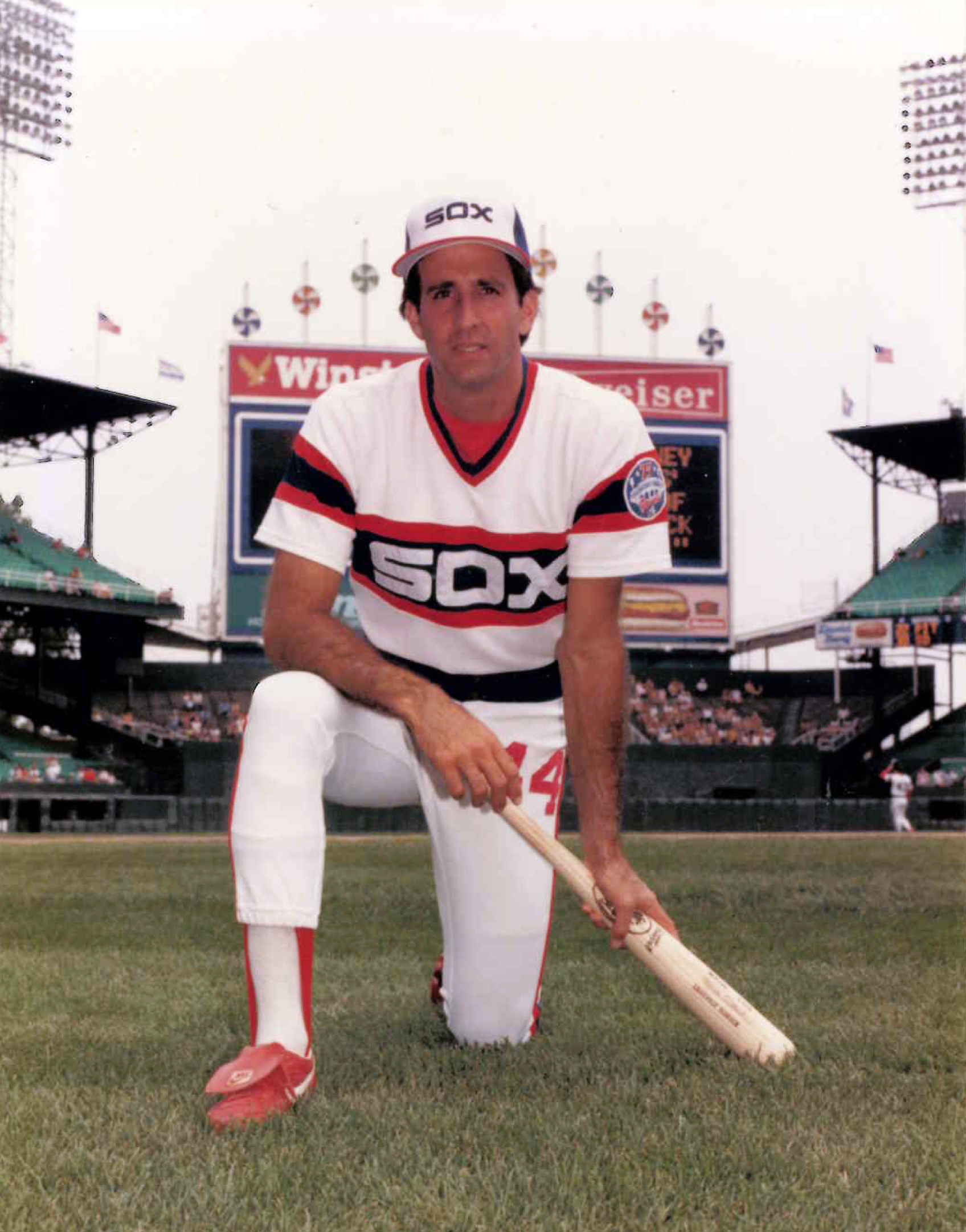 The name Mark Gilbert may not be familiar to most baseball fans, but the former Chicago White Sox outfielder is primed to do something no other former player has done before.

On Friday, the Senate voted to approve Gilbert’s nomination to serve as a U.S. ambassador to New Zealand and Samoa, which, according to U.S. State Department spokeswoman Marie Harf’s research, will make him the first major league veteran to serve in that capacity.

Gilbert, who earned a finance degree from Florida State University, was drafted by the Chicago Cubs in 1978. He also spent time in the Cincinnati Reds system before moving on the White Sox, where he debuted under Hall of Fame manager Tony La Russa in 1985.

Gilbert played all of seven games, hitting 273 with three runs scored and three runs driven in. The following season, he required knee surgery and elected to walk away from the game and move on to a career in finance. But just that cup of coffee with Chicago moves Gilbert into a category of his own.

The 58-year-old Gilbert was nominated by President Barack Obama in October 2013. At the time, La Russa was told that ambassadors are mostly addressed as ”His Excellency” or ”Your Excellency.”

”I think if Mark walks into a clubhouse with his old teammates, I don’t think they’re going to call him ‘Your Excellency,”’ La Russa said then, laughing.

Honestly, based on his short stint, many of those former teammates may not even recognize Gilbert. One guy who knows him quite well, though, is President Obama, who also happens to be one of the biggest White Sox fans around. The two men have been close since 2007, when Gilbert was a fundraiser for the then-Senator of Illinois. He went on to serve as a fundraiser for both of Obama’s presidential campaigns, helping him raise $3.26 million.

The report also notes that ex-big leaguers like Cal Ripken Jr. and Barry Larkin have previously served the U.S. State Department as goodwill ambassadors and sports envoys. Former Texas Rangers President Tom Schieffer was the U.S. ambassador to Australia from 2001-05. But if confirmed, which seems like a mere formality, Gilbert will officially become the first former player to be a credentialed in that honorable position.

Congratulations are certainly in order.