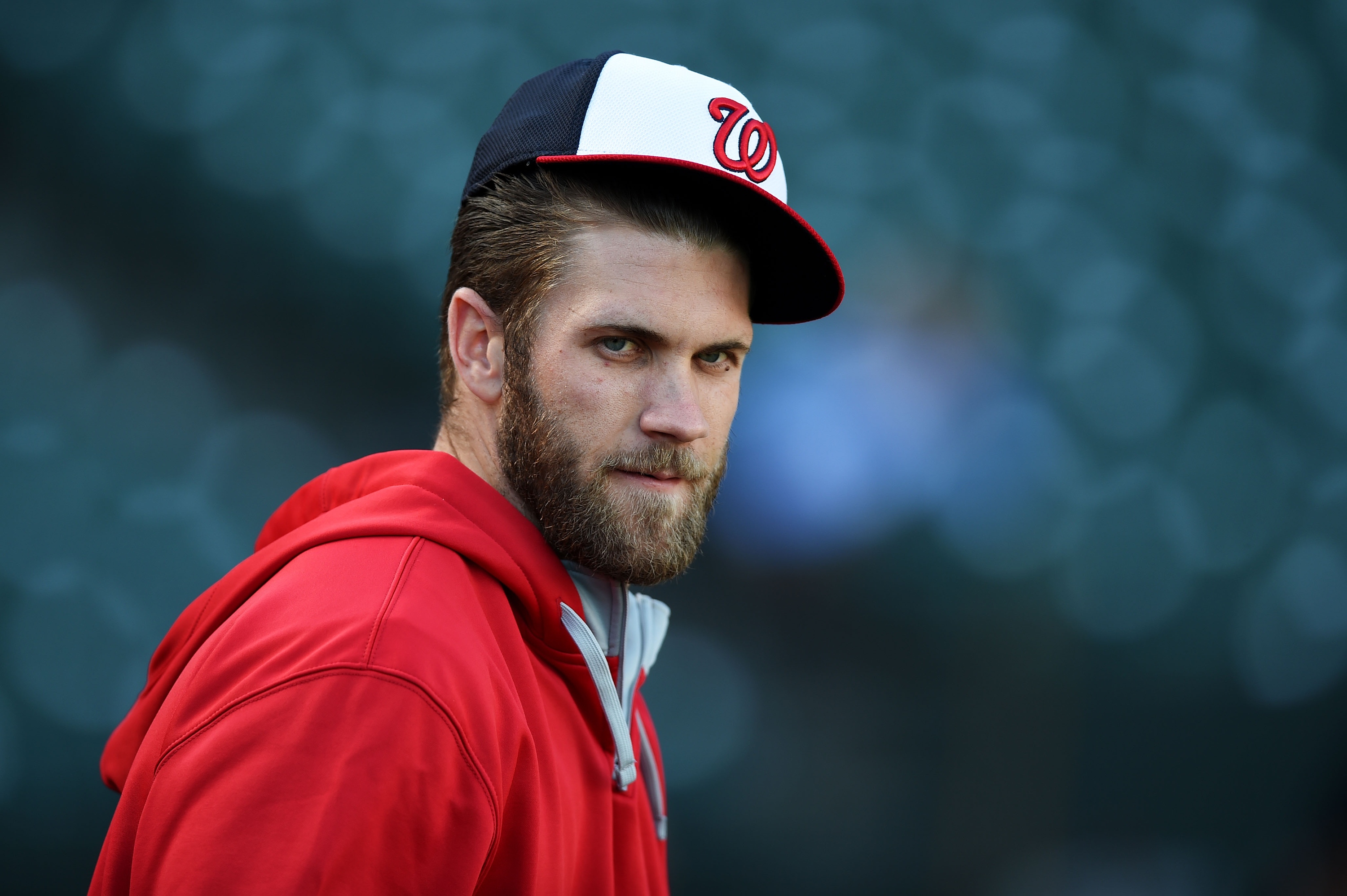 Fans of the Washington Nationals were disappointed on Saturday when the team’s biggest star, outfielder Bryce Harper, elected to skip the team’s annual NatsFest fan festival.

Harper, who’s currently at odds with the team over a contract dispute, was welcomed by the team and expected to attend, but with his grievance scheduled to be heard on Tuesday he decided to avoid the scene altogether.

Harper, on the other hand, appears to have decided himself not to attend. Rizzo said he’s “disappointed” by that development, but acknowledged it’s due to Tuesday’s salary grievance hearing in New York. Earlier in the week, Rizzo was asked if he thought there was a chance the two sides could come to an agreement and avoid the hearing, and he suggested there was some hope of that. Today, I asked him the same question, and he gave a “no comment” response. Reading between the lines, sounds like Tuesday’s hearing is all but certain to take place.

For those unaware, Harper and agent Scott Boras are contending the terms of Harper’s rookie contract signed in 2010. After allegedly orally agreeing to an opt-out clause that would allow Harper to seek arbitration following the 2014 season, the contract Washington sent to Harper didn’t include the opt-out clause. Initially, Harper refused to sign the deal. However, the MLBPA suggested a compromise, saying that if Harper earned enough service time to qualify for arbitration during the deal, there would be a grievance hearing regarding the opt-out clause.

That brings to where we are now. Though Harper will remain under Nationals control through 2018, he’s seeking the right to forego his $1.5 million salary in 2015 in order to begin arbitration now. That would almost certainly result in a decent pay raise, which would then start his pay scale higher heading in arbitration next winter.

It’s a complicated and messy situation that doesn’t reflect well on either side, but it’s disappointing the dark cloud has to hover over an event like NatsFest, which is supposed to be about the fans.

Obviously, the grievance would have been a major topic of discussion among the media and the fans as well, but a quick “no comment” or “we’ll talk after Tuesday” would have sufficed from both sides. Instead, Harper isn’t there, and for their part the Nationals seem to be going out of their way to point out the reasons why Harper isn’t there.

It’s a story worth keeping an eye on. The grievance will sort out the contractual situation. But with each passing day it seems like the relationship between team and player fractures a little bit more. Will they be able to bridge that gap as well, or are they moving too far apart too quickly?