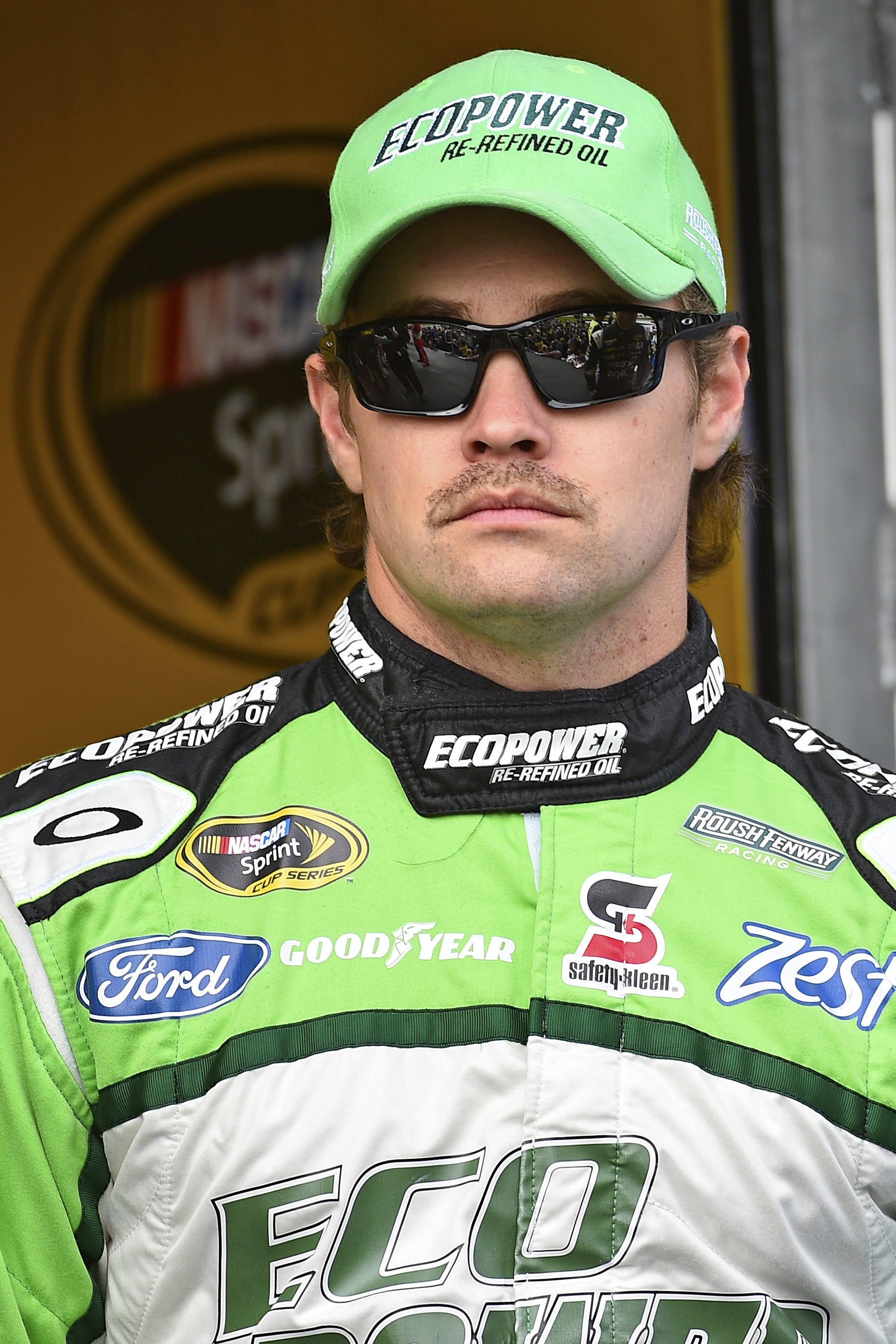 2014 accomplishments: Finished second at Bristol in the spring and if it wasn’t for the rain, it might have been a win off a green-white-checker restart. Followed that spring race finish up with a sixth-place finish at the August race. Scored in-home bragging rights by a position in the season standings and grew a great mustache.

Most memorable moment: After winning the race at Texas in November, Jimmie Johnson’s crew chief Chad Knaus had this to say.

“From my standpoint, watching these guys off of turn four, pit stall 43, man, that was exciting.  There were so many cars coming off there sideways.  I’ll tell you what, Ricky Stenhouse can really drive a racecar.  That car was sideways coming off that corner.”

Strengths: Proven winner in the Nationwide Series and even with not-top-notch equipment, has shown the ability to be competitive on short tracks.

FTM’s Take: Stenhouse won eight races while winning two championships in the Nationwide Series. He’s just had the unfortunate luck of rising to the Cup Series as Roush has trended downwards relative to the rest of the Sprint Cup Series field. However, it’s fair to ask how long the car vs. driver argument can be made. If Roush’s equipment takes a step forward, Stenhouse should be around the top 20 in the standings.