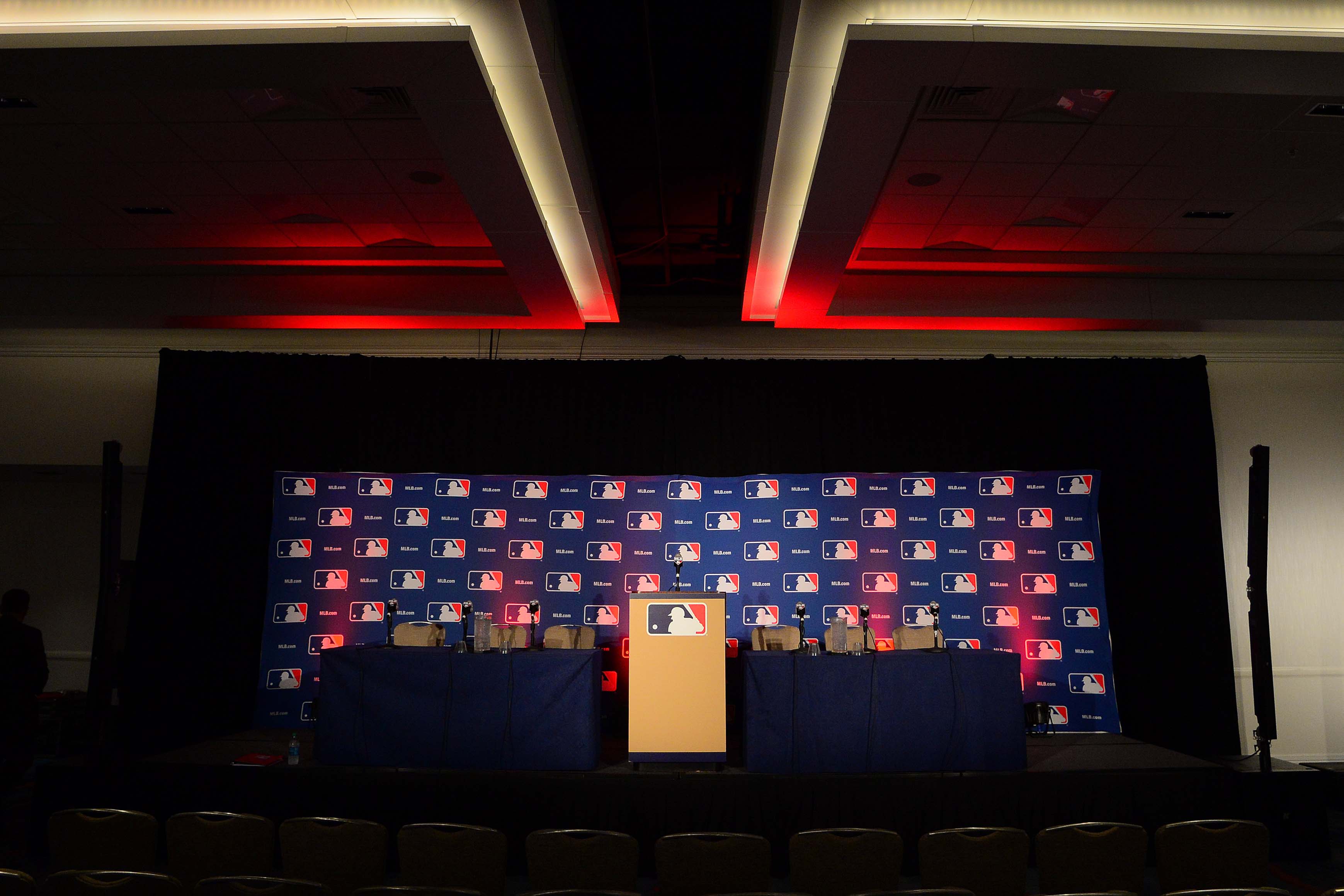 It was a wild four days: the Dodgers reworked everything, the Cubs and White Sox made baseball in Chicago a lot more interesting this year, the Marlins made some interesting moves and the Red Sox tried to rebounded after missing out on Jon Lester.

Hit up our Done Deals post for the full rundown of everything that happened. There are still more moves to come, obviously. I’ll leave you with five things to watch in the next few weeks, plus the usual assortment of sights, sounds and beer talk you’ve found in the Winter Meetings journal. 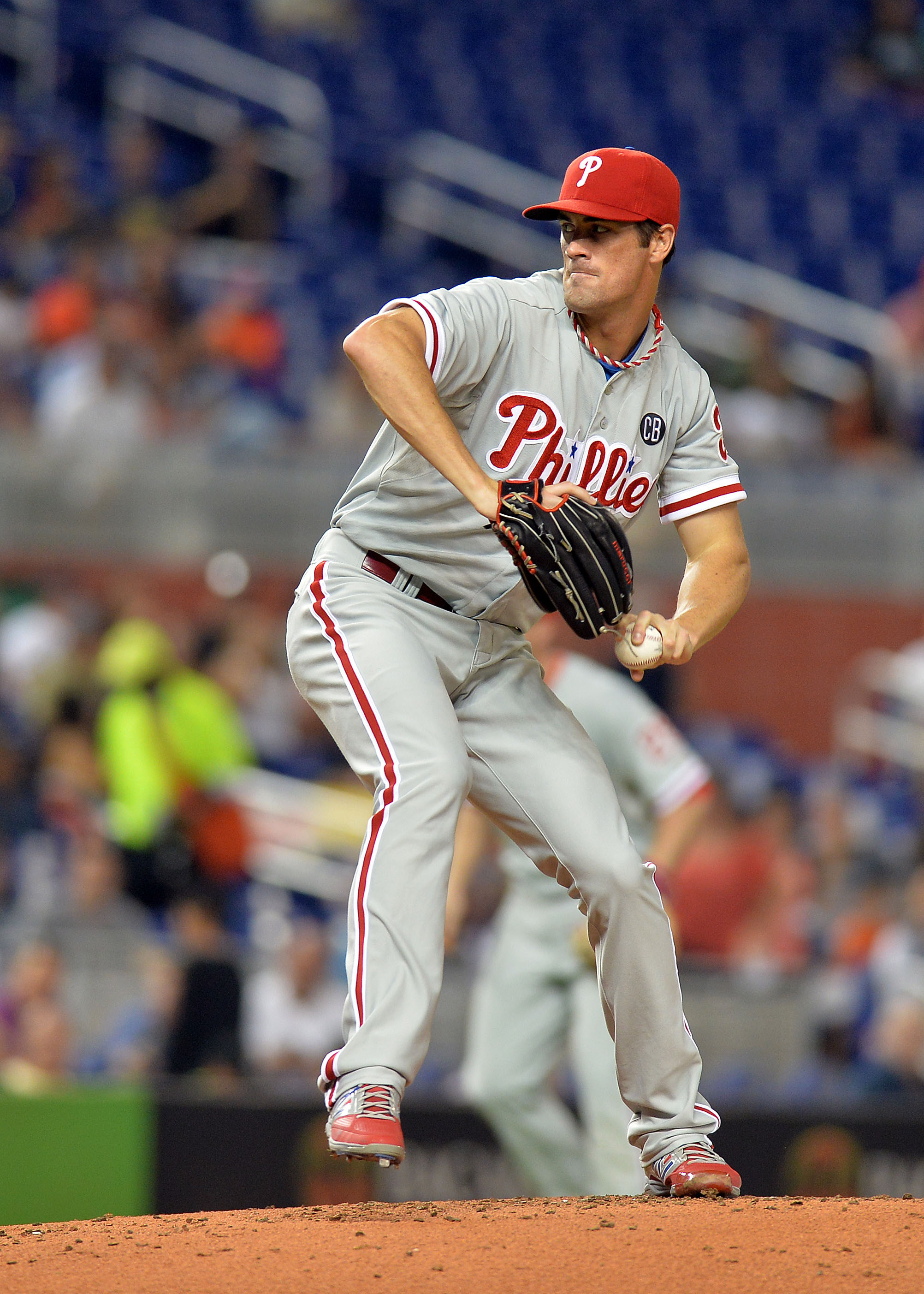 FIVE THINGS TO WATCH FOR AFTER THE WINTER MEETINGS
• What else are the Dodgers doing? Are they done? Can they be? Some folks still believe they’re ultimately going after Cole Hamels and they’re loading up with prospects to do so. Hmmmm. We’ll see.

• The pitching corps thinned up quick, so what’s next? After Lester signed, most of the mid-range guys agreed to deals. James Shields and Max Scherezer are still out there, but their market is limited to the big-spending clubs. Does that mean we’ll see some trades for pitching? We could.

• That Wade Miley-to-the-Red Sox trade still hasn’t been finalized, so it’s worth keeping an eye on whether that actually happens. And speaking of the Red Sox, they still need an ace. Can’t wait to see their next move.

• What the heck are the Giants going to do? Aside from stare at their newest World Series trophy, obviously. They didn’t make a move in San Diego and have been quiet this offseason despite obvious needs. When are they going to move? People are getting antsy.

• Where’s Melky Cabrera going? He’s now the best bat still available according to Jeff Passan’s Ultimate Free-Agent Tracker, and a few teams are interested. Let’s see if he decides soon or waits for the demand to build even more.

WINTER MEETINGS DAILY OBSERVATION
As a Winter Meetings first-timer, I’m proud to say I survived my first media scrum with super agent Scott Boras, who on Wednesday had the biggest crowd circled around him that I saw during my time in San Diego. Getting in the middle of it wasn’t all the different than being in a mosh pit — it got hot, it made you tired and you knew you were witnessing a performance.

Boras does this every year at the Winter Meetings, gathering all the media that listen to him (and it’s a lot) and answering whatever questions you toss at him. Of course, it’s all a game of salesmanship. He’s there to hype up his clients — from Max Scherzer to Stephen Drew — in hopes of bigger paydays. He even talked about how in-demand Barry Zito supposedly is after a year off.

BEER OF THE DAY
San Diego is a hotbed for craft beer, so expect plenty of MLB writers going on about which local brews they tried during the Winter Meetings. Count us among the samplers.

Here’s the jewel of my trip to San Diego. It’s the beer I most wanted to try — the Pale Ale 394 by AleSmith, which pays tribute to Tony Gwynn. He actually helped AleSmith formulate it before his death. I wrote a lot more about it on The Stew last month. It was just as delicious as I had hoped.

WHERE’S JEFF PASSAN?
Yahoo Sports’ MLB columnist Jeff Passan has been on the go during the Winter Meetings, chasing rumors, talking to important people and writing stories. He doesn’t stay in one place too long. So, in the spirit of “Where’s Waldo?” we’re playing a Winter Meetings game called “Where’s Passan?”

Spoiler: He’s not there. He went home, just like everybody else. Including me. See you on the other side, guys.