You are here: Home / Baseball / Mat Latos’ wife freaked out on Twitter as trade rumors swirled about the pitcher 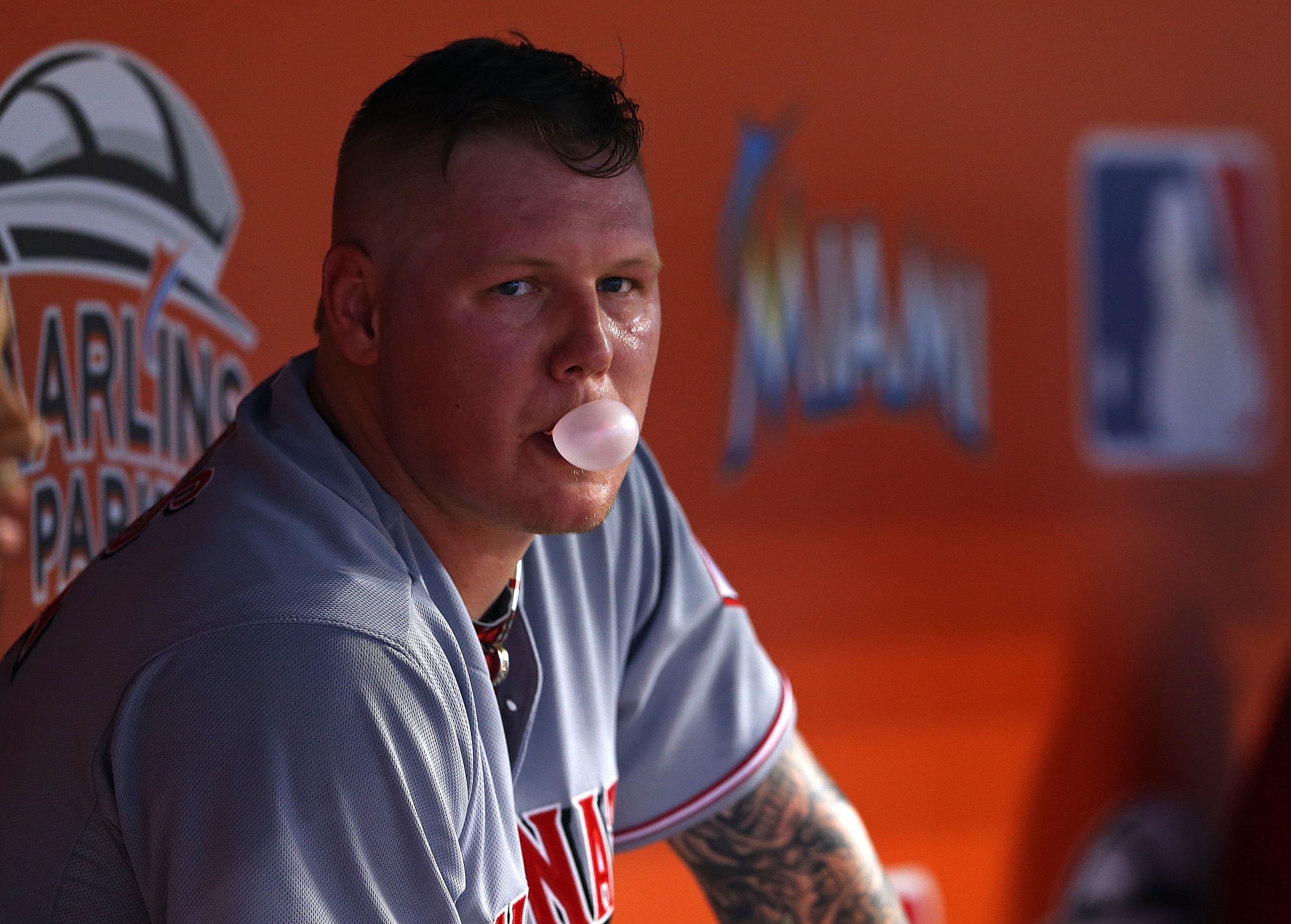 Mat Latos has been traded to the Miami Marlins, we know that now. The deal has been confirmed, announced and sent all around the Internet as fact. But like most trades in the Twitter age, this one started with rumors and whispers.

You think keeping up with all that stuff is tough for fans? Imagine being the wife of the player in question. Dallas Latos, Mat’s wife, who blogs and is very open on Twitter, gave us a frantic glimpse Thursday into what it’s like being on her end of trade rumors.

As the talk ramped up and the Cincinnati Reds swung a deal to send Mat to Miami, Dallas was watching it all play out just like thousands of baseball fans.

Her tweets tell the story:

Listen, the last time Mat was traded we found out on SportsCenter. You guys might know before I do.

JON, ARE YOU SURE?!?! “@JonHeymanCBS: mat latos will be going to the marlins in trade. #reds”

You guys… I am not mad about going to Miami. I am not complaining. These things are just surreal. Especially when it all unfolds on Twitter.

And then the trade was confirmed:

Huge thank you to the @Reds organization and fans for being amazing. This was a great chapter in our baseball life. On to the next!

Well, on the plus side, Dallas, you’re moving to Miami and it’s beautiful there. Now, if you could just persuade Twitter to pack all your things for you.