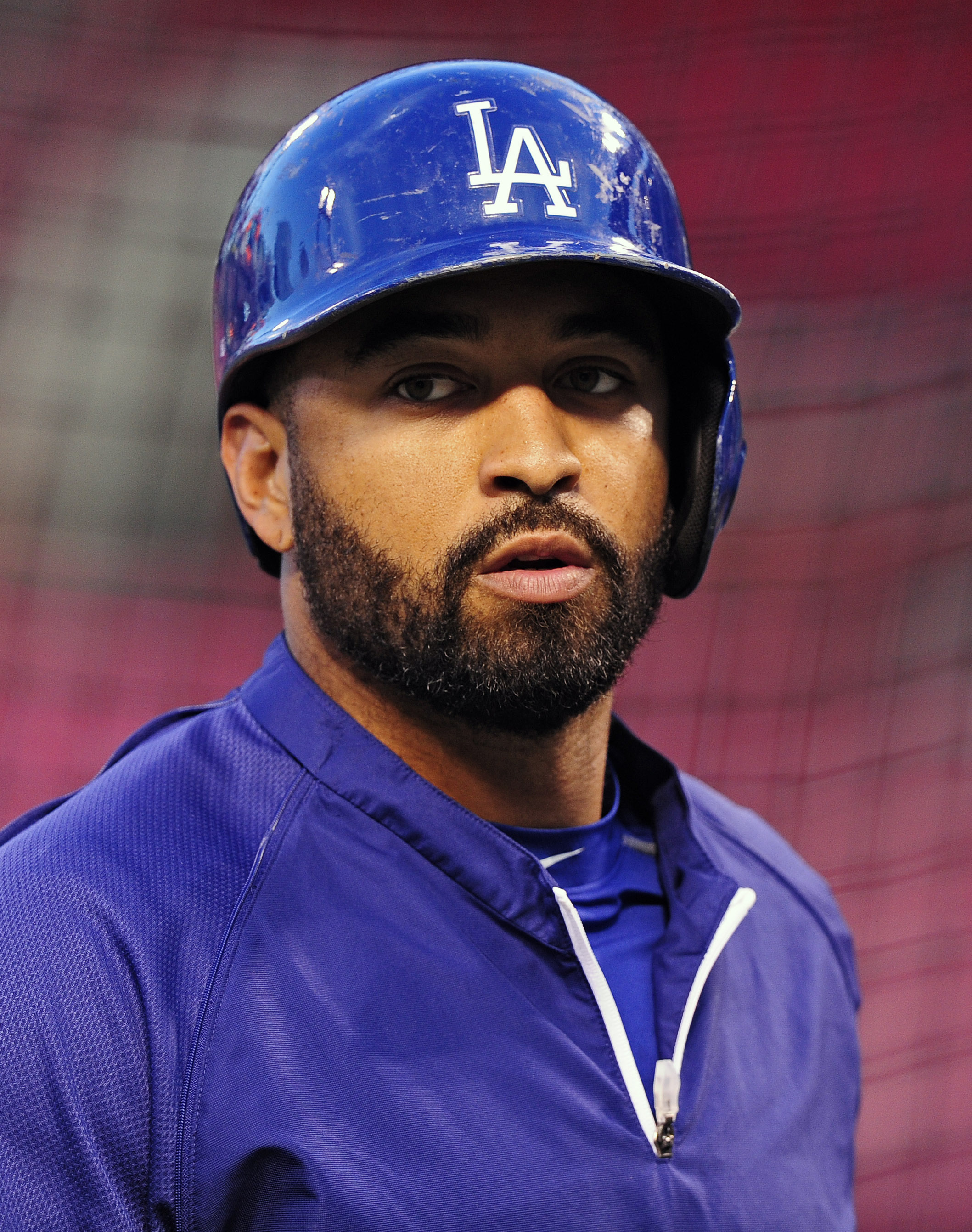 SAN DIEGO — The Los Angeles Dodgers were determined to trade an outfielder this winter. The San Diego Padres really wanted to improve their offense.

Well, they’ve done it. Matt Kemp has been traded to the Padres, according to multiple reports, a deal that’s been talked about for a few days at the MLB Winter Meetings but finally raced toward the finish line in the wee hours of Thursday morning. For Kemp specifically, a trade out of Dodger blue has been a year in the making.

U-T San Diego’s Dennis Lin and Kirk Keeney reported at 3 a.m. local time that the long rumored deal was finally agreed upon after a past-midnight rumor from CBS Sports’ Jon Heyman that things were actually getting close.

The Padres have reached an agreement with the Dodgers that would send outfielder Matt Kemp and catcher Tim Federowicz to San Diego in exchange for catcher Yasmani Grandal and a pair of pitching prospects, sources told the U-T.

The Padres would also receive roughly $30 million to help offset the cost of the remaining five years and $107 million on Kemp’s eight-year, $160 million contract. According to sources, the Padres are packaging Grandal with right-hander Joe Wieland and another arm, likely right-hander Zach Eflin. 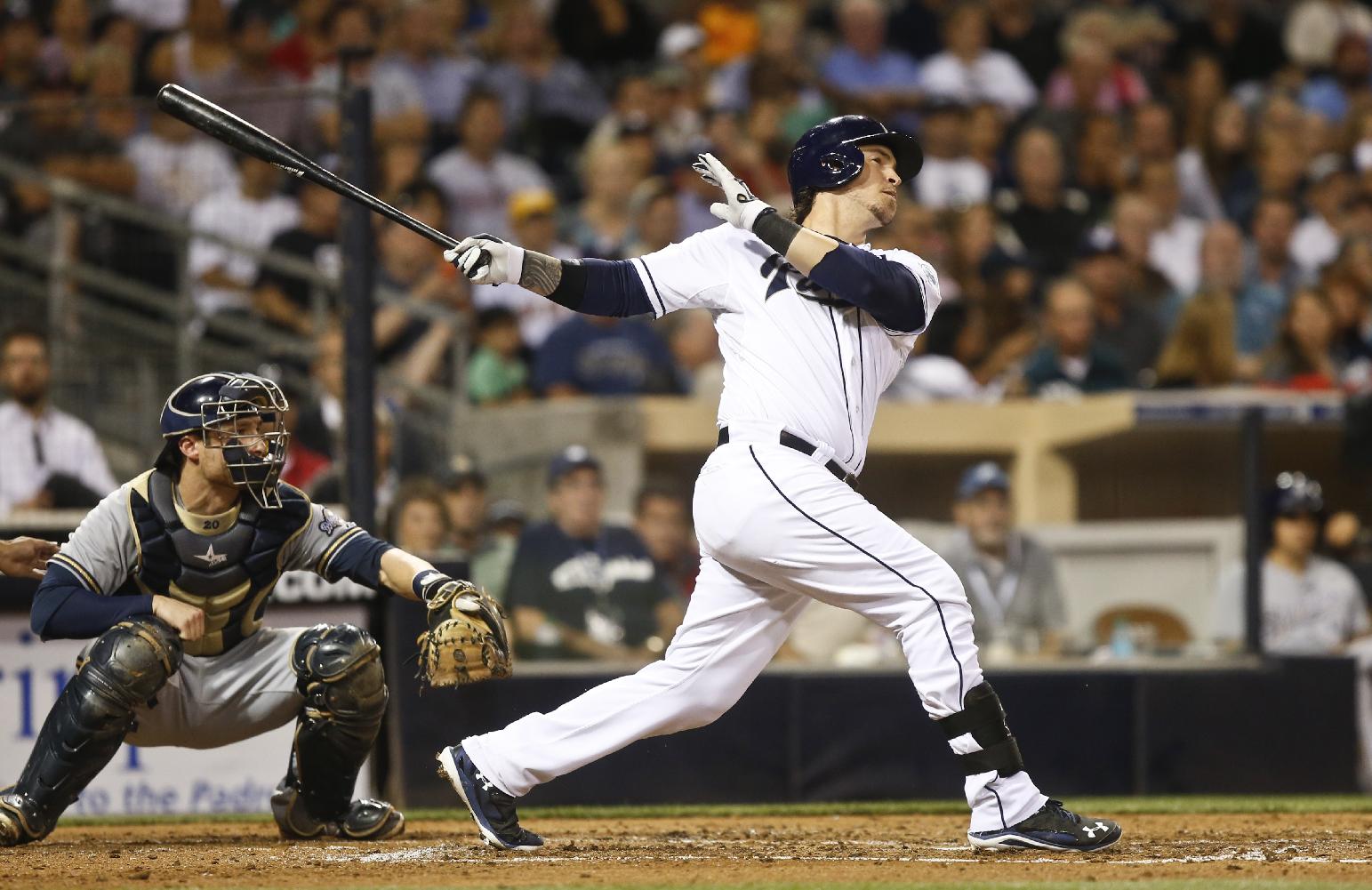 It’s a big deal for San Diego, adding a sort of star power that its lineup hasn’t had in a while. Kemp has been up and down in recent years because of injuries, but nonetheless he’s a face-of-the-franchise-type player, the kind who models for Gap when he’s not playing baseball.

Kemp, 30, finished 2014 with 25 homers and 89 RBIs plus a .289 batting average. It was a good rebound year after two seasons of injury woes. He was especially good in the second half, signaling to the Padres and other teams that he was a worthwhile trade chip again.

Trade rumors have been swirling around Kemp since last year at this time, with a number of suitors having come up during the past 365 days, but the Padres, with a need for an offensive upgrade, finally made it happen.

They still needed a catcher, and Grandal, who hit 15 homers with 49 RBIs last season with a .225 batting average, solves that. He’s 26 and under team control until 2019. Without Kemp, the Dodgers still have Andre Ethier, Carl Crawford, Yasiel Puig and rookie Joc Pederson in their outfield.