You are here: Home / Baseball / Cubs get their catcher, acquiring Miguel Montero in trade with D-backs

Cubs get their catcher, acquiring Miguel Montero in trade with D-backs 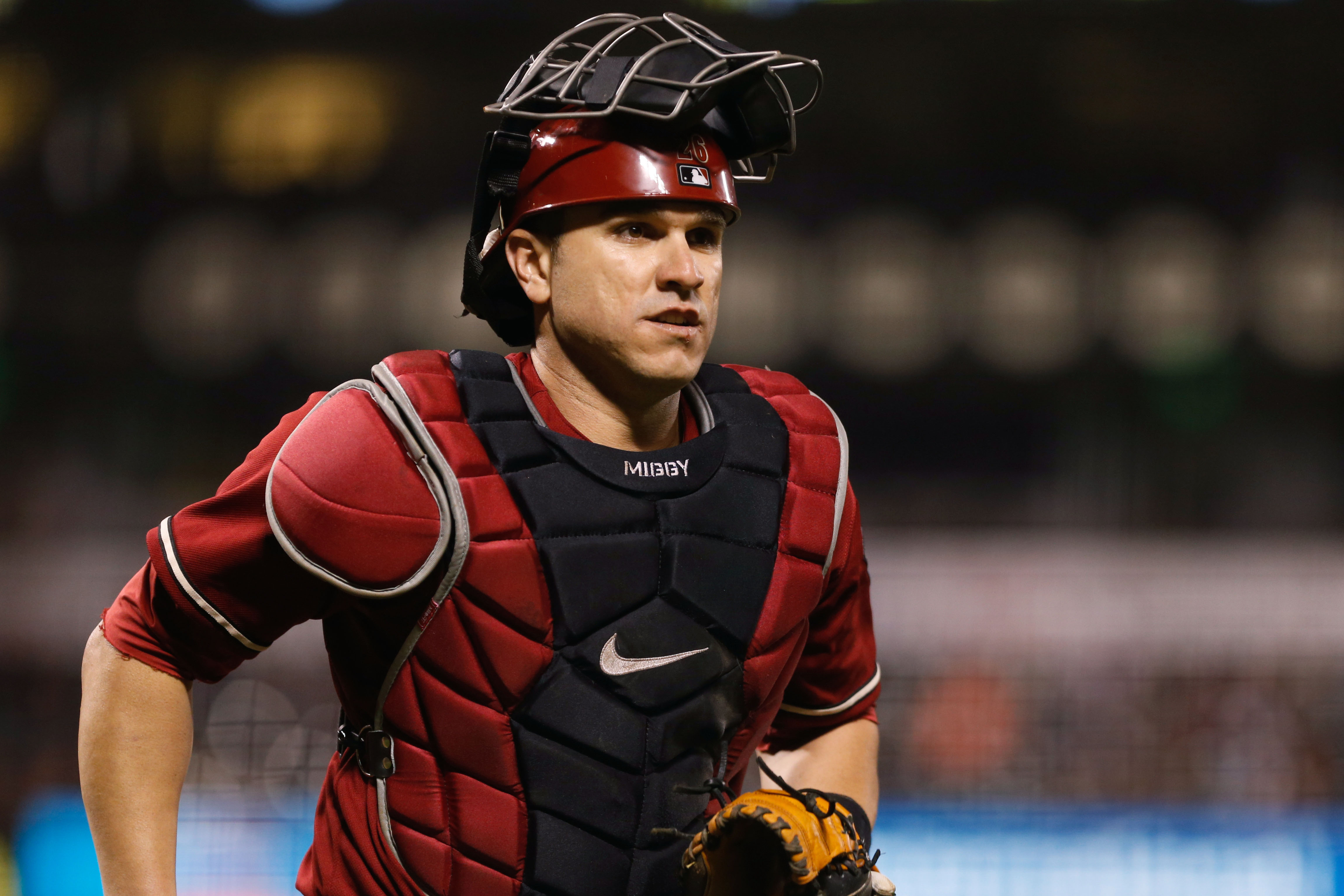 It’s the Chicago Cubs making a trade this time, acquiring Montero, the catcher they needed, from the Arizona Diamondbacks. It’s a trade that had been talked about since Monday night, with our own Jeff Passan sharing some of the terms in play — mainly, the Cubs have to pay almost all of the $40 million owed to Montero over the next three seasons. Fox Sports’ Jon Morosi was the first to report the deal was finalized.

The Cubs are OK taking on the contract because they missed out on free agent Russell Martin, and Montero has shown he could be a useful offensive player, just not recently. In 2011, for instance, Montero was an All-Star, hitting .282 with 18 homers and 86 RBIs. Last season, that batting average slipped to .243, while his OPS fell to .699 from .829 in 2012. Montero’s 31, so the Cubs hope he can rebound in a new city and in a lineup full of young hitters.

For the Diamondbacks, this was mostly a contract-shedding moving. They’re getting two low-level prospects in return: pitchers Jeferson Mejia and Zack Godley, according to Nick Piecoro at the Arizona Republic.

The Cubs still have work to do. Pitching mostly. But now they’ve got the guy those pitchers would be throwing the ball to and, at least, they didn’t pay $82 million to get him.