You are here: Home / Baseball / BBWAA to recommend expanding Hall of Fame ballots from 10 to 12 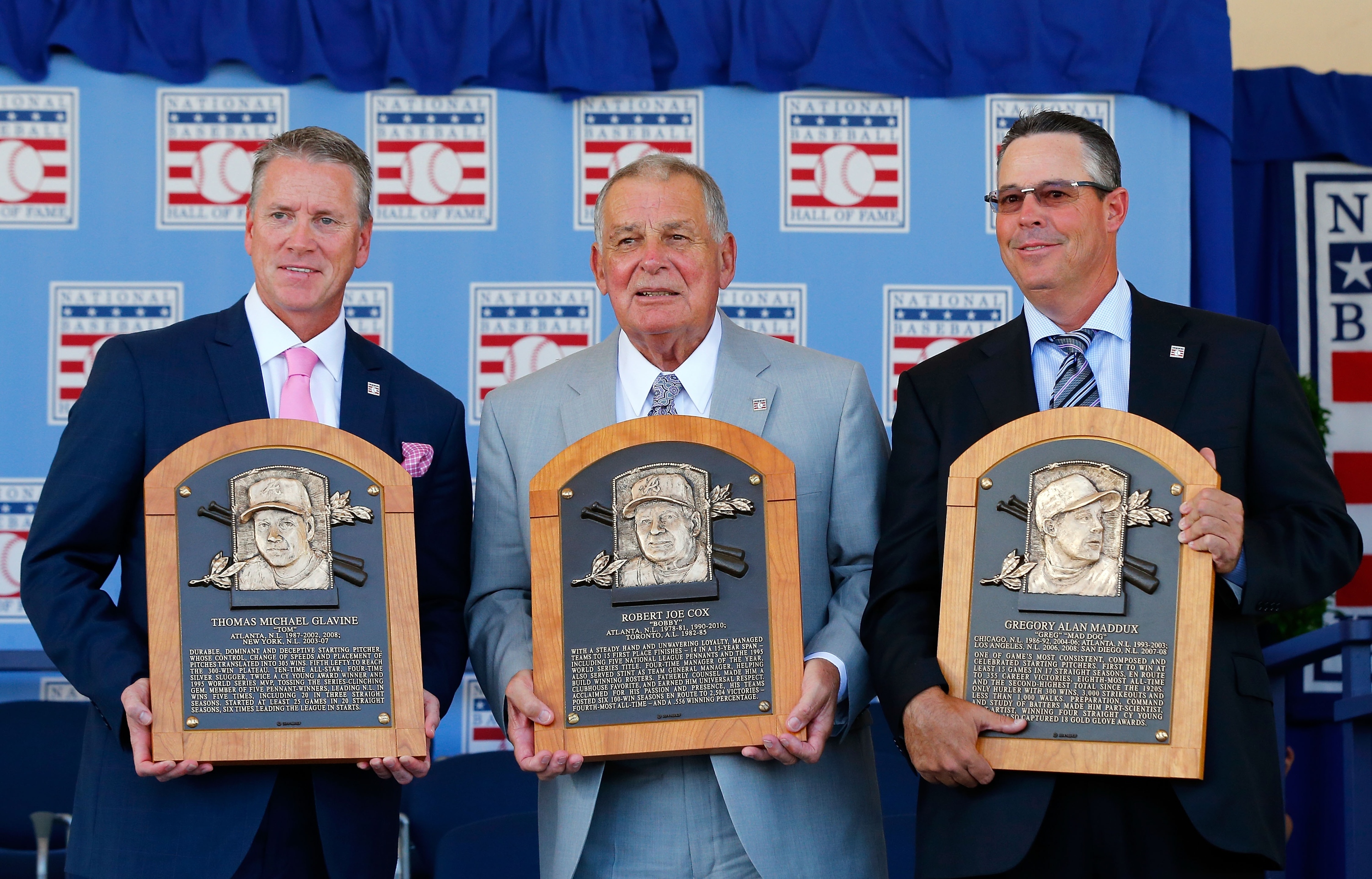 With some type of change needed to help mitigate what has become a loaded Hall of Fame ballot, the Baseball Writers Association of America (BBWAA), which conducts the vote each season, will be making a strong push for a notable change to the Hall’s voting process.

During a meeting on Tuesday at the Winter Meetings in San Diego, the BBWAA voted to recommend the Hall of Fame increase the maximum number of names on each ballot from 10 to 12, which they believe would help get some worthy candidates over the hump and into the Hall before their time on the ballot runs out. It would also potentially help alleviate the logjam of candidates that has been building for several years.

BBWAA will recommend to @BaseballHall that HoF ballot be expanded to 12 slots. Vote was overwhelmingly in favor.

The voting process had been a hot topic leading up to the Winter Meetings. ESPN’s Buster Olney went on record last week saying he would abstain from voting if no changes were made. Derrick Goold, a first-time voter representing the St. Louis Post-Dispatch, came up with the idea of a binary ballot, which he suggests would bring simplicity back to a process that has become overly complicated.

Is this player a Hall of Famer?

Or, as Olney put it, “Was his career worthy of the Hall of Fame?”

This is a yes or no question.

There is no maybe.

Hence, the need for a Binary Ballot.

The Hall and the writers should embrace the bedrock question and its two simple answers on the ballot by doing away the 10-player limit and just putting two boxes beneath every name on the ballot. Yes. No. This forces the voter to weigh each player individually, not as a group, not when weighted as one of the 10 most-deserving on the ballot. It’s simpler. It’s streamlined. And it fits the theme every voter must confront, the ghost of PEDs past or not.

The BBWAA isn’t looking to aim for what would essentially be an unlimited ballot, but there’s obviously universal support within the BBWAA to push for changes. Is that same support likely to come from the Hall? Sadly, probably not. Any type of change to the ballot would be the first since 1936, which means the BBWAA is fighting tradition in addition to apparent stubbornness.

Of course, it probably doesn’t help the BBWAA’s cause that a flooded ballot never really became an issue until the “steroid era” players became eligible. Many players who have the numbers to get it simply aren’t because of those lingering questions, but they’re also getting enough support to remain on the ballot. It’s the foundation on which this logjam has developed, and it will only continue to build unless a change is agreed upon or the BBWAA sorts it out themselves, which doesn’t seem likely either.

Obviously this is still a developing story. Should a notable change be agreed to, we’ll have all the details.