You are here: Home / Baseball / The race to sign Jon Lester heats up at Winter Meetings

The race to sign Jon Lester heats up at Winter Meetings 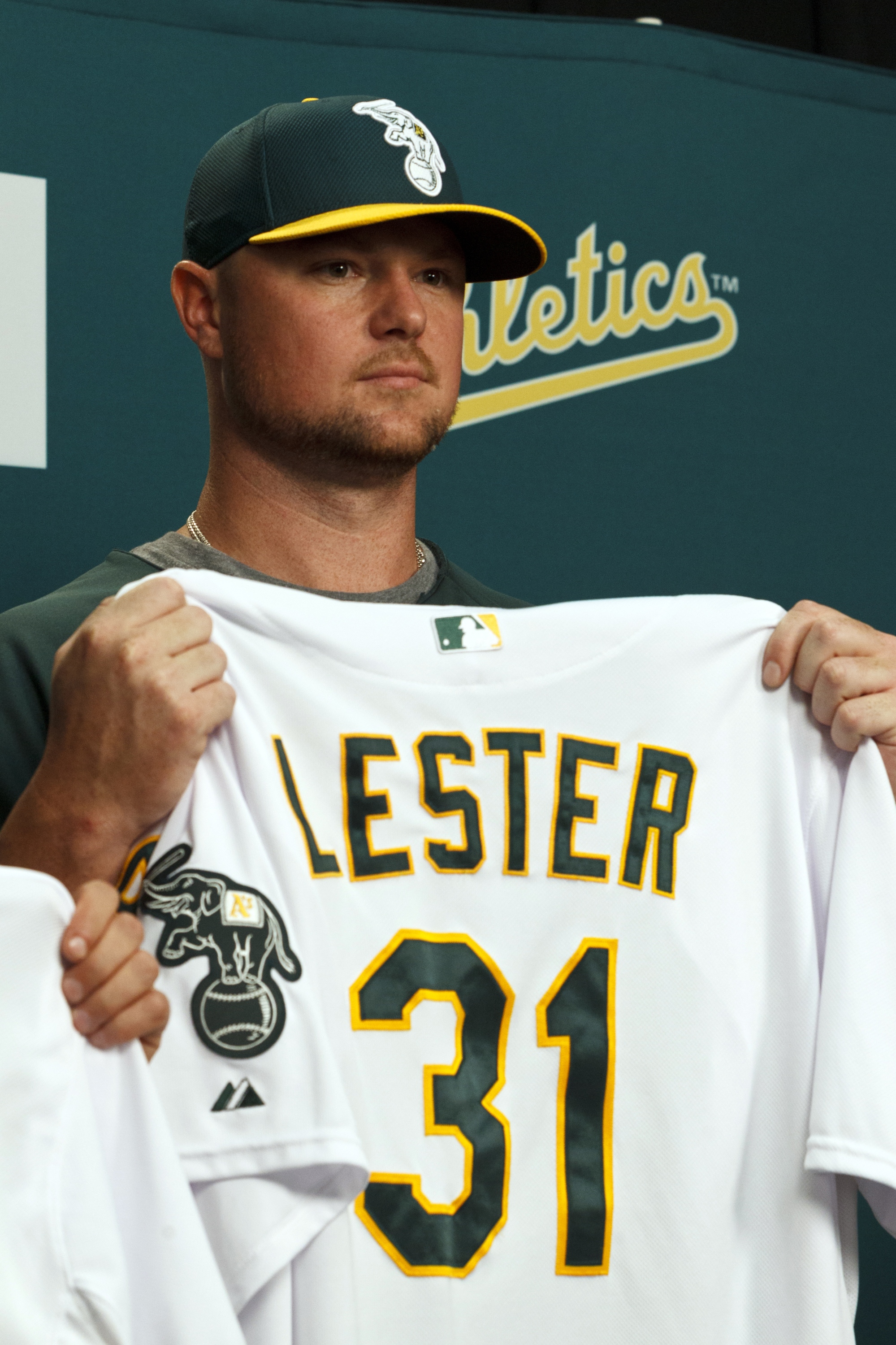 SAN DIEGO — There are other things going on here, of course, but at the MLB Winter Meetings we’re all just waiting patiently for Jon Lester to make up his mind.

Yeah, the A’s traded Brandon Moss. Yeah, the Hall of Fame vote was a shutout. Yeah, you’ll catch Ned Yost, Matt Williams or Joe Maddon wandering around the Manchester Grand Hyatt lobby if you look at the right time. But all that is just something for us to think about while we wait for the latest nugget about Lester.

These Winter Meetings are only half a day old (officially, but longer in spirit), yet the nuggets keep coming. Among them:

• Lester’s agents are hoping to get $150 million, which is quite a step up from the $120-$130 million we were hearing at the start of free agency. Being chased by the Chicago Cubs, Boston Red Sox, San Francisco Giants and Los Angeles Dodgers will make that happen, though. A team willing to go up to $150 million or offer Lester seven years might be the difference, writes Sean McAdam of CSN New England.

• We’ve been talking about Lester’s decision coming soon or “looming” for a week, but it sounds like that’s getting more firm. ESPN’s Buster Olney reported a very specific window

Lester talks nearing the finish line, sources say. Choice will be made no earlier than tonight, no later than tomorrow.

• After Red Sox owner John Henry went to Atlanta to meet with Lester, the Giants sent Buster Posey and his wife over to charm Lester, according to Jim Bowden of ESPN. Meanwhile, Pete Abraham of The Boston Globe says the Giants shouldn’t be underestimated in the Lester sweepstakes.

• Monday afternoon, Fox Sports’ Ken Rosenthal reported that Lester’s decision is down to the Cubs and the Giants. But that was quickly refuted by Rob Bradford of WEEI in Boston, who quoted Lester’s agent as saying that was “untrue.” So, we’ll see.

We’ll go back to everything else, waiting for that next trade or the next relief pitcher to get a contract, but what we’re all waiting for, is Lester to finally decide whose money he wants to take.