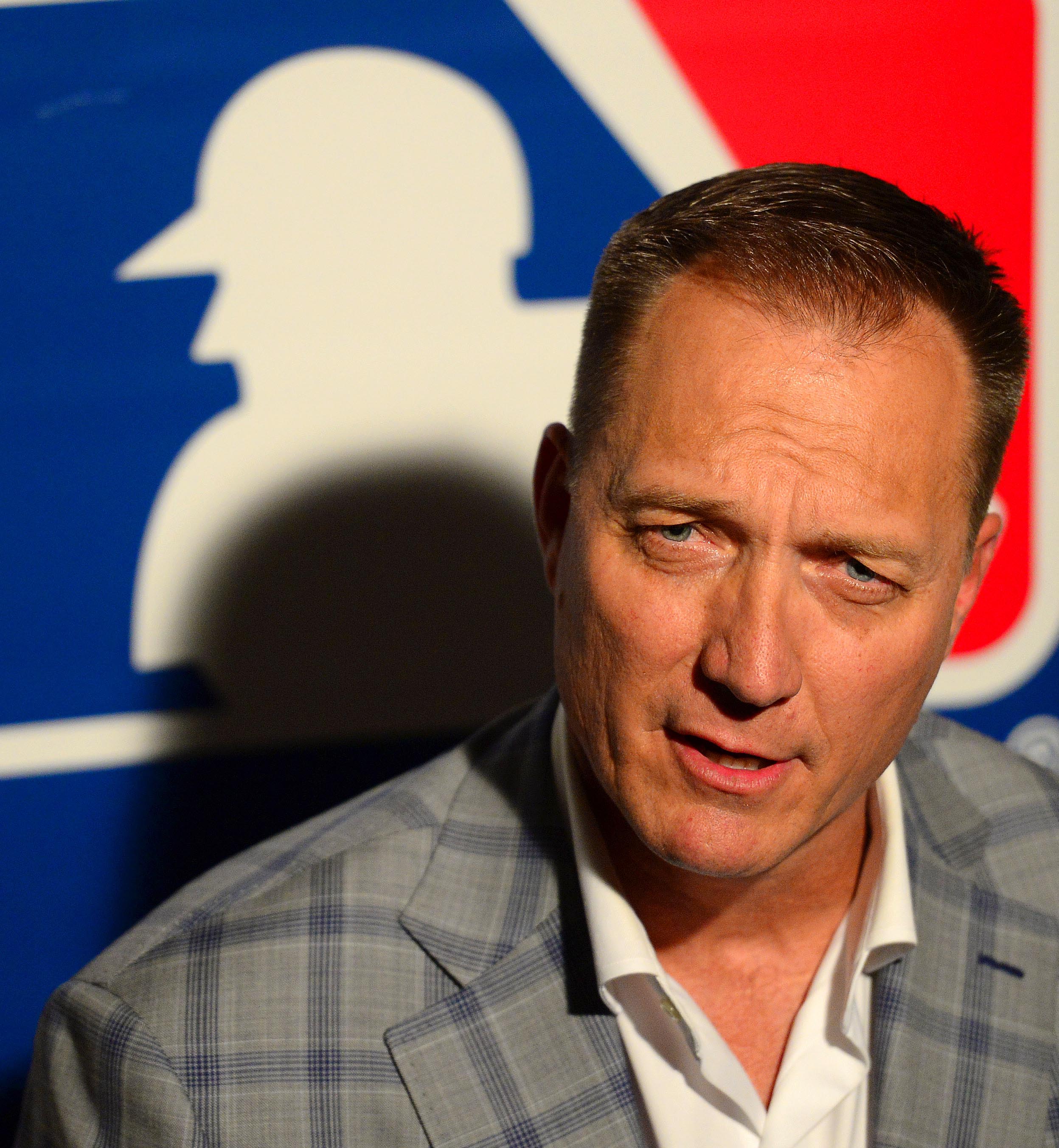 SAN DIEGO — Taking an MLB managerial job in October means you won’t get a ton of face time with your players for months. Such was the predicament that Jeff Banister, the new Texas Rangers skipper, found himself in after being hired on Oct. 17.

Banister wanted to get to know his players, but he didn’t to intrude on their offseason lives. His solution? Text messaging.

“I will tell you that with each player, what I have done is I’ve sent out a [text] — thank goodness for it — I used to not like to text at all,” Banister said Monday at the MLB Winter Meetings. “Now I enjoy it. No, really. I sent out a text to each one of them. Because, again, their time is valuable. I don’t want to interrupt them if they’re sitting down to dinner with their kids, their wife and interrupt that time. We’ve exchanged some texts back and forth.”

Banister shared this when he was asked about building a relationship with Prince Fielder, the Rangers slugging first baseman, who is coming off a season cut short by injury. He’s been texting with Fielder, and say he plays to go meet Prince at his home in Florida.

“That is the best way to do it,” Banister said. “Because I know that for a player to put in the time that he needs to put in on a daily basis and to be able to be at home and be with his family and do the things that he needs to do, that time is precious. So I’m not going to ask him to travel. I’ll do the traveling.”

When Banister got the Rangers job, he was praised for both his baseball smarts and his communication skills. Seems like that was right on.