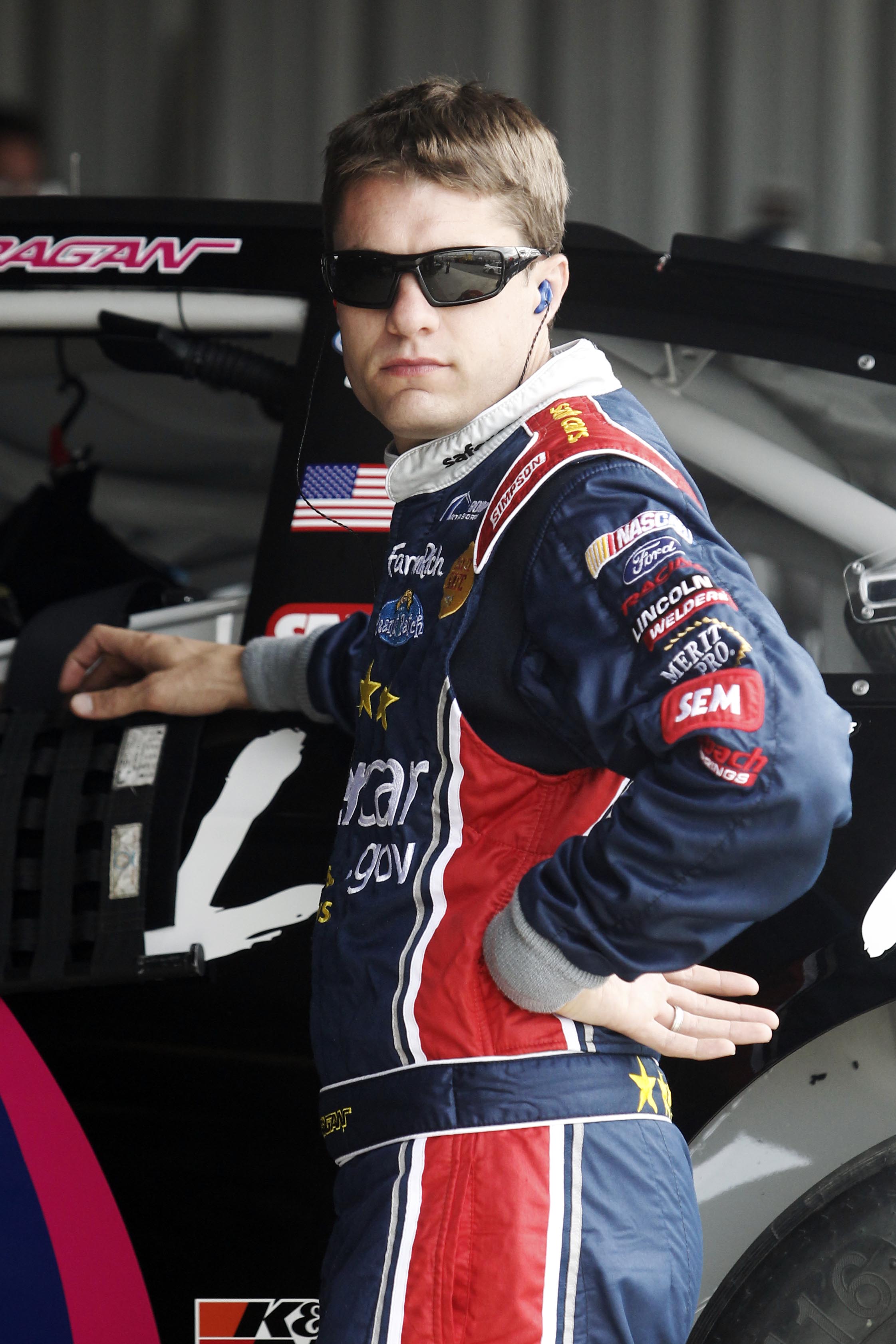 2014 accomplishments: Got a top 10 at Martinsville in the fall and finished in the top 20 at both Pocono races. Completed 600 miles more than in 2013.

Most memorable moment: Remember the Talladega win in 2013? How could you forget? That win meant an an automatic bid to the Sprint All-Star Race in May.

Oh, and the ability to go places in a firesuit.

@DavidRagan made a pit stop at @pizzahut during the rain delay. The @FrontRowNASCAR r getting hungry. #Daytona500 pic.twitter.com/qNzKY7ke1v

2015 goals: Get into the top 25 in points and finish in the top 10 at more than one race for a potential opportunity at a bigger team again. Replicate Talladega 2013 if possible. If not possible, watch replays of Talladega 2013 on an endless loop.

FTM’s Take: While Ragan did complete more miles in 2014, he had five fewer lead lap finishes and the top 10 at Martinsville was a strategy move that worked out. He also dropped from 28th in the standings in 2013. While Front Row will never be near the top of the Ford heap, Ragan needs to bump his performance in 2015 if he’s to be considered for a mid-level ride in the future.