You are here: Home / Baseball / Yankees trade for Didi Gregorius to be Derek Jeter’s replacement

Yankees trade for Didi Gregorius to be Derek Jeter’s replacement 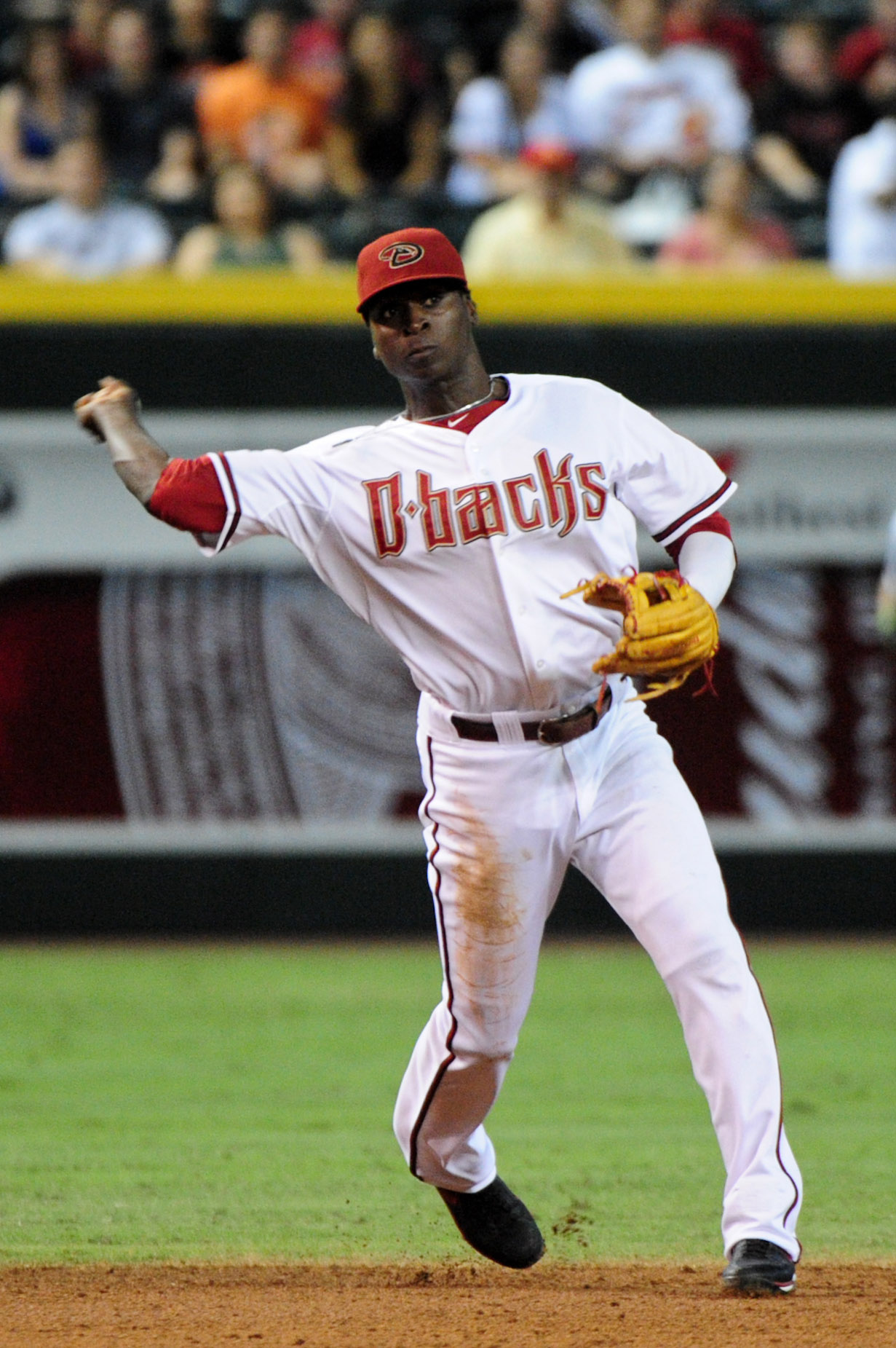 One of the most intriguing questions of the MLB offseason has its answer: Who will the New York Yankees get to play shortstop and take Derek Jeter’s place?

It’s Didi Gregorius, the 24-year-old ex-Arizona Diamondback, who the Yankees are about to acquire in a three-way trade Friday, according to Ken Rosenthal of Fox Sports. The rest of the trade has young players crisscrossing the country.

Gregorius will be the most talked about part of this trade, obviously, moving to Yankee Stadium to replace Derek Jeter. He was drafted and developed by the Cincinnati Reds, but traded to Arizona in 2012 as part of a three-team trade involving Shin-Soo Choo and Trevor Bauer.

Ex-D-backs GM Kevin Towers said at the time of the trade that Gregorius reminded him of a young Jeter, but time hasn’t proven that theory yet.

In 2013, his first full big-league season, Gregorius showed promise. He hit .252/.332/.373 and was good for 1.3 WAR, according to Baseball Reference. He’s a fine defender too, but neither that nor his bat earned him a full-time spot in 2014, as he played just 80 games in Arizona. The D-backs gave another rookie shortstop, Chris Owings, a shot and he’s ultimately displaced Gregorius. 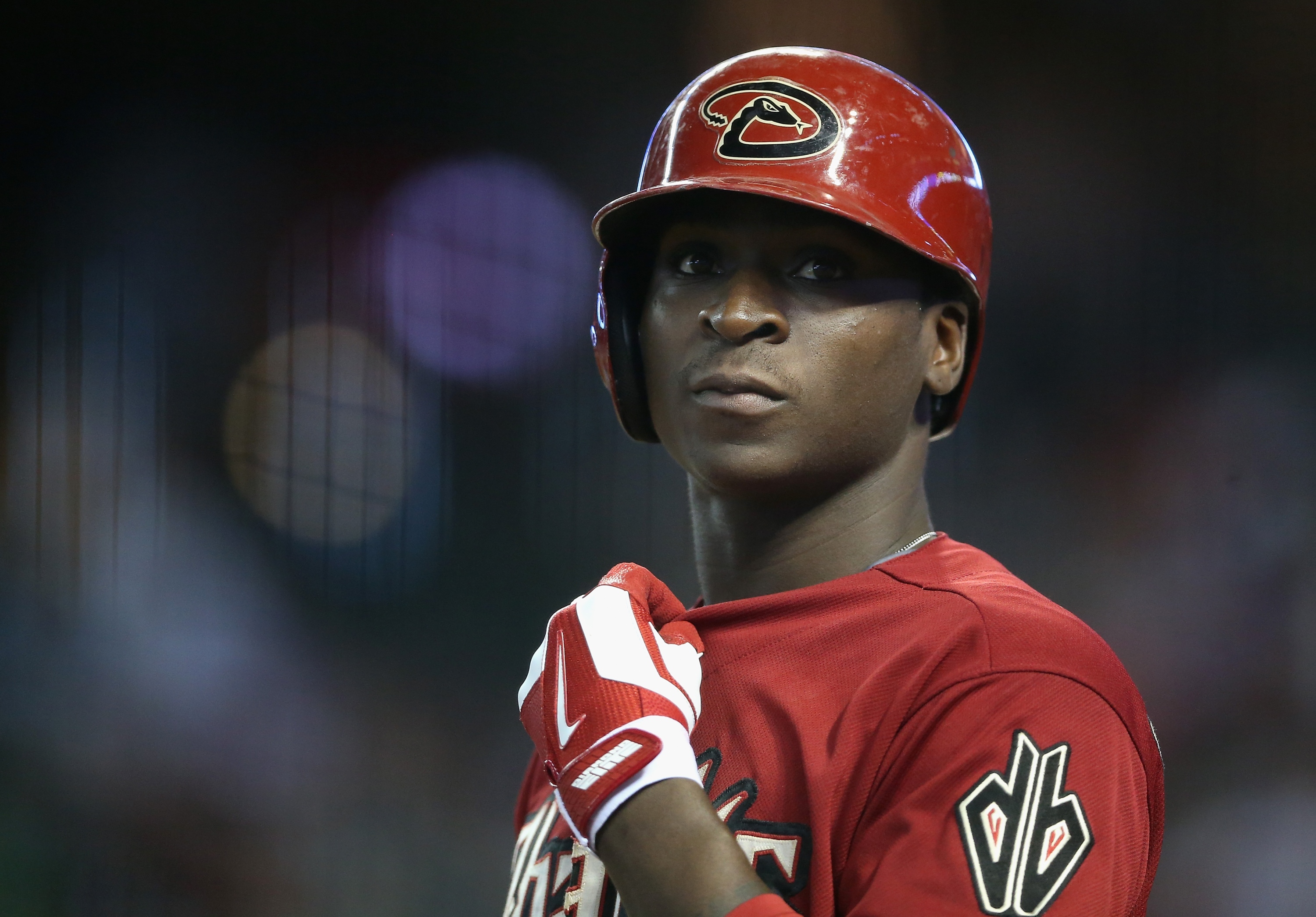 He’s not going to be Derek Jeter, everybody involved has to know that — from Gregorius to the Yankees fans who will watch him man Jeter’s old position. He may not be the most thrilling acquisition either, especially if you’re someone in the Bronx pining for Troy Tulowitzki.

But the free-agent shortstop market is thin. Nobody would have been too thrilled to see Stephen Drew replacing Jeter either. The Yankees knew their best bet was scouting the trade market, buying low, buying young and hoping Gregorius matures into a solid player.