You are here: Home / Baseball / Rays hire Kevin Cash as their new manager 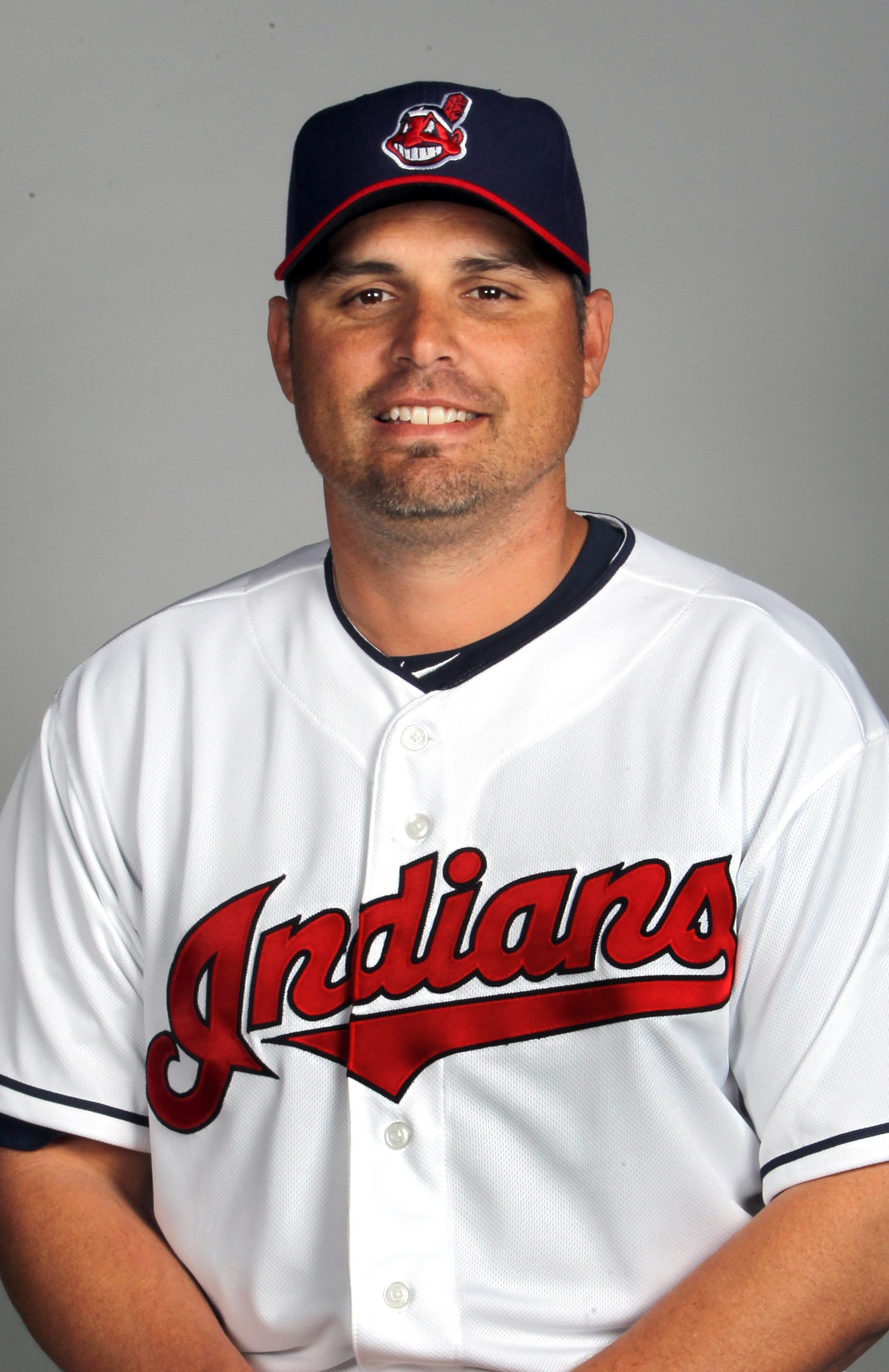 The Tampa Bay Rays, the only MLB team without a manager, said they wanted to name their replacement for Joe Maddon before baseball’s Winter Meetings. They barely made it.

The Rays announced Kevin Cash, the Cleveland Indians bullpen coach, as their new manager Friday. Fox Sports’ Ken Rosenthal was first to report the hiring. Just in time for the Winter Meetings to begin Monday in San Diego.

Cash will now be the youngest manager in MLB (he turns 37 on Saturday) after beating out Don Wakamatsu for the job. Raul Ibanez was the team’s third finalist, but he pulled out of the running before his final interview.

Cash is looked at as a rising star within coaching circles. He played eight seasons in MLB with the Red Sox, Blue Jays, Yankees, Astros and Rays (he knows the AL East, obviously). Cash was a back-up catcher, never playing more than 61 games in a season. He was a lifetime .183 hitter. But he’s not getting hired for his stats as a player.

Kevin Cash was beloved in Cleveland. Rangers tried to bring him on after he was runner-up to their hire, Jeff Banister. He’ll thrive in TB.

After he retired in 2011, Cash worked as a scout for the Blue Jays for one year and then joined Terry Francona’s staff with the Indians as bullpen coach in 2012. That’s when he quickly became a hot commodity. He was the runner-up for the Texas Rangers’ job earlier this year. But he wouldn’t be a runner-up again.

[Cash] is considered to have a sharp baseball mind, excellent people skills and a good grasp of analytics.

“Kevin cares about each player, not only as a player but as a person,” [Indians GM Chris] Antonetti wrote in an email last week. “He works to connect individually with each guy to build a trusting relationship, understand the player’s strengths, and think about ways to help him succeed. Beyond his extraordinary interpersonal skills, humility, and leadership qualities, Kevin is an avid learner that always seeks ways to improve. He constantly asks questions of those around him to learn from them to help him be a better coach.

Cash brings ties to the job beyond his 2005 season with the Rays. He was born in Tampa and played baseball at Florida State, playing in the College World Series in 1999. He also played for the Tampa Northside Little League World Series team in 1989.

It won’t be easy to replace Joe Maddon, but it sounds like Tampa could learn to love Cash.