You are here: Home / Baseball / Jayson Werth sentenced to 10 days in jail for reckless driving

Jayson Werth sentenced to 10 days in jail for reckless driving 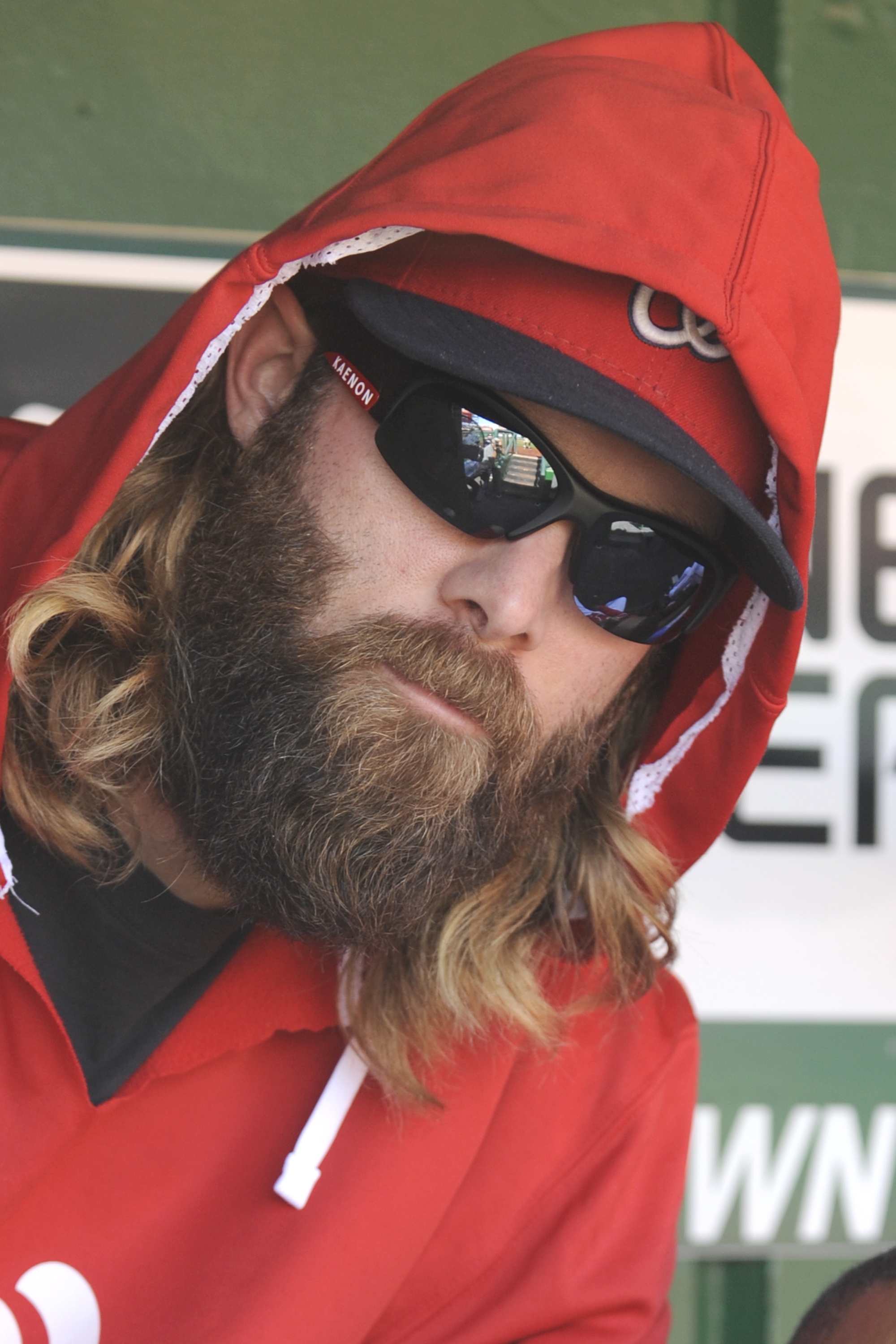 Playing outfield for the Washington Nationals and having a ferocious beard weren’t enough to keep Jayson Werth out of jail.

Werth, 35, was sentenced to 10 days in jail Friday by a judge in Fairfax County, Va., as penalty for a July 6 incident in which a state trooper clocked Werth driving 105 mph in his Porsche on Interstate 495. That’s 50 mph over the speed limit.

Werth testified during the trial that he didn’t know how fast he was going, but believed it was less than 100 mph. He was driving a two-door Porsche at the time of the offense, which occurred around 9:40 a.m. on a Sunday.

“495 is not a racetrack,” Azcarate said, before sentencing Werth.

They won’t make him shave, right? That would be punishment for all of us.