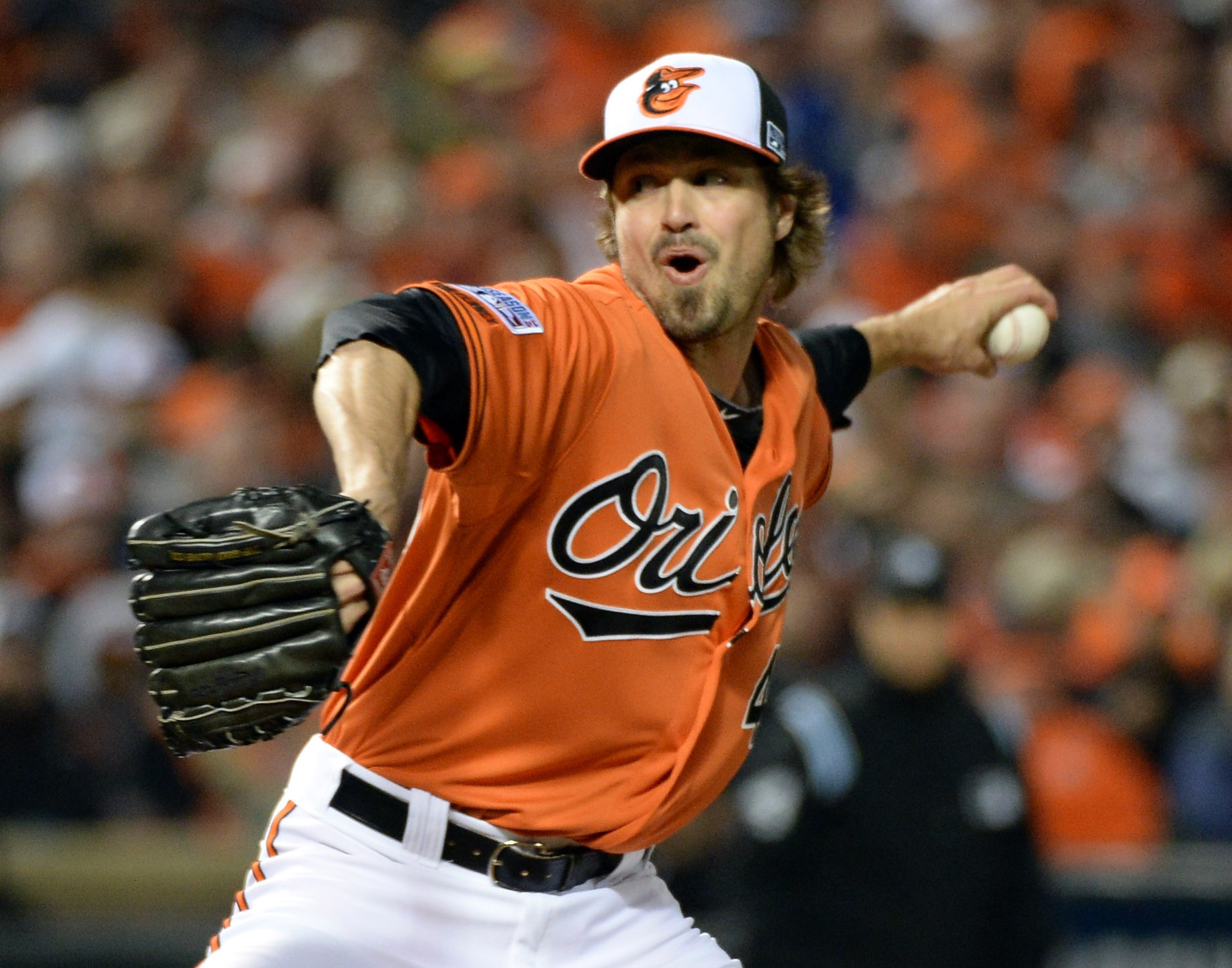 The Houston Astros are ready and willing to make a splash in free agency this winter. In fact, they very nearly swooped in and landed prized left-hander reliever Andrew Miller, who ended up agreeing to a four-year, $36 million contract with the New York Yankees on Friday.

In looking at Miller’s deal, the final numbers are quite reasonable for what many would call a “bullpen ace.” Over the past three seasons, Miller has proven to be one of the game’s most effective and durable relievers. On paper at least, it’s a worthwhile investment. However, the Yankees were forced to go $1 million higher annually than what they were comfortable offering originally.

According to ESPN’s Buster Olney, that’s because the Astros were not only willing to match New York’s bid in years — the Boston Red Sox also reportedly went four years — but they were the only team willing to guarantee $10 million per season.

HOU offered Andrew Miller $40m/4 yrs., but lost bidding;would seem to logically follow that they could take that money and pursue Robertson.

We’re used to the Yankees getting what they want because of their deep pockets. Here, it was more Miller’s desire to win and win now that factored into them winning his services. Fortunate for them, but the Astros willingness to tangle with the big boys could bode well for their chances to land one of the other free agent relievers.

Olney noted David Robertson as a potential option. With the Yankees inking Miller, there’s no real urgency for them to bring back their 2014 closer at anything other than a price they’re comfortable with. That could open the door for Houston. However, as we learned here, money doesn’t always trump comfort and confidence in the situation, so that door may be not be as wide open as it might seem.

Houston has also been linked to Sergio Romo, a former closer with the San Francisco Giants who was their literal savior in the 2012 postseason. After a down 2014 season that saw his home runs allowed rise to 1.4 per nine innings, he figures to be more reasonable in terms of years and overall money. With that said, he’ll have his fair share of suitors once Robertson comes off the board, and may not necessarily be a good fit with the Crawford Boxes at Minute Maid Park turning fly balls into long balls.

After that, the best Astros option could be right-hander Luke Gregorson, who over six big league seasons has posted a 2.75 ERA. Of course, that comes with the caveat that he’s pitched in San Diego and Oakland, perhaps the two most pitcher-friendly ballparks.

A trade is also possible, but the Astros apparent desire to add a proven closer could see them spend — or overspend — to lock up one of those aforementioned names. It may not prove to be ideal, but it will definitely be interesting to see how far Houston is willing to go to fill a big need as their rebuilding effort nears a hopeful payoff.