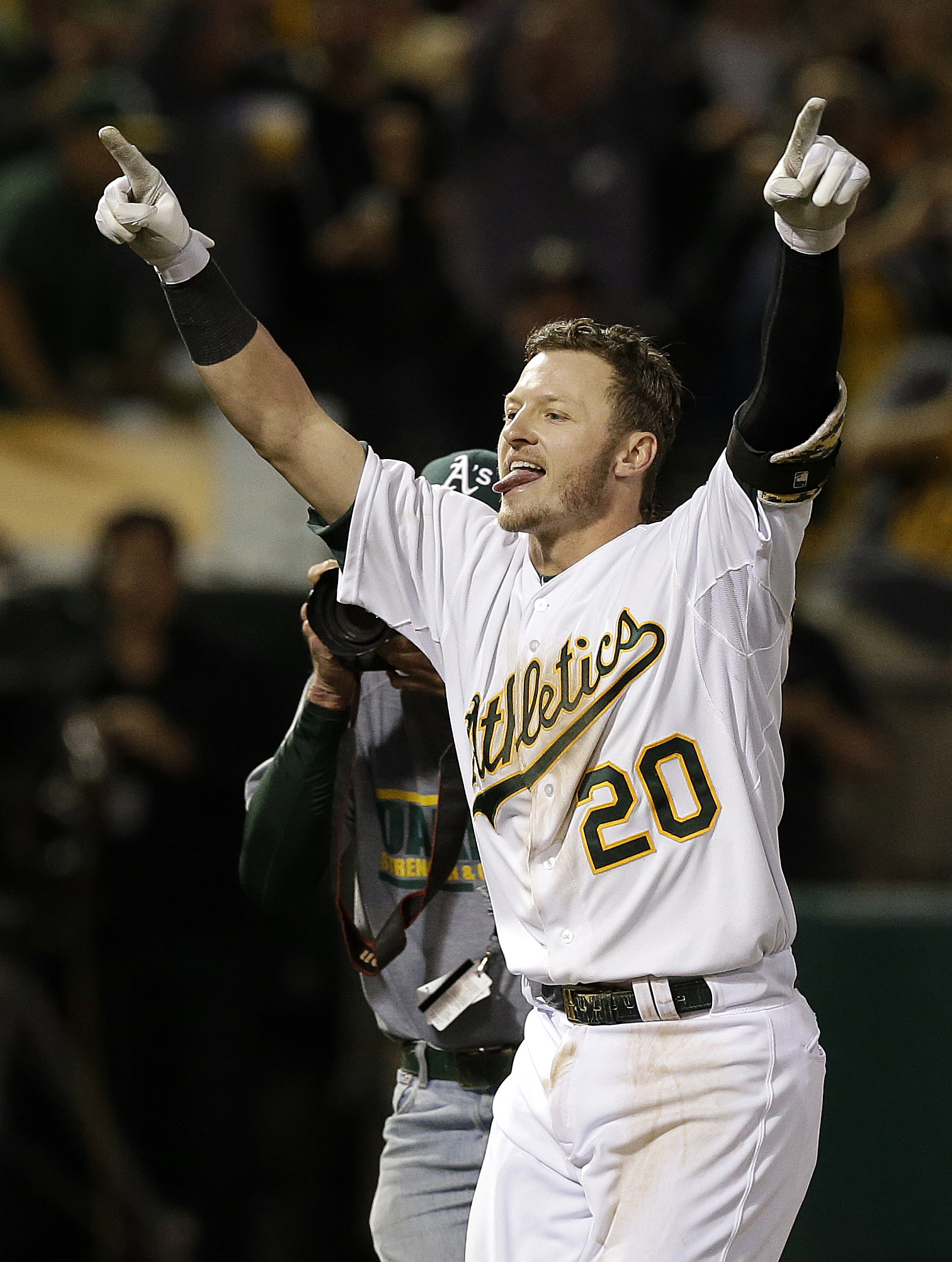 If you’re still trying to make sense of why the Oakland Athletics would trade their best player, third baseman Josh Donaldson, to the Toronto Blue Jays, there’s a salacious story floating around that might explain it. If you’re into that sort of thing.

Donaldson was sent to the Toronto Blue Jays on Friday, in a five-player trade that brought Brett Lawrie to Oakland, plus pitchers Kendall Graveman, Sean Nolin and shortstop prospect Franklin Barreto.

The benign explanation: A’s GM Billy Beane sold high on Donaldson, extracting as much value as possible and flipping him for four players, as is The Beane Way.

But according to the San Francisco Chronicle and Bleacher Report, Beane and Donaldson clashed during the season when Donaldson asked for time off to rest. In The Chronicle’s version, Beane said it was “normal protocol” and Donaldson said “we had a talk.”

But Scott Miller of Bleacher Report paints a picture with much more disdain:

One industry source says he “knew” the Athletics would trade Josh Donaldson this winter, no matter how little baseball sense it made, because the All-Star and Beane were “at war” by season’s end. 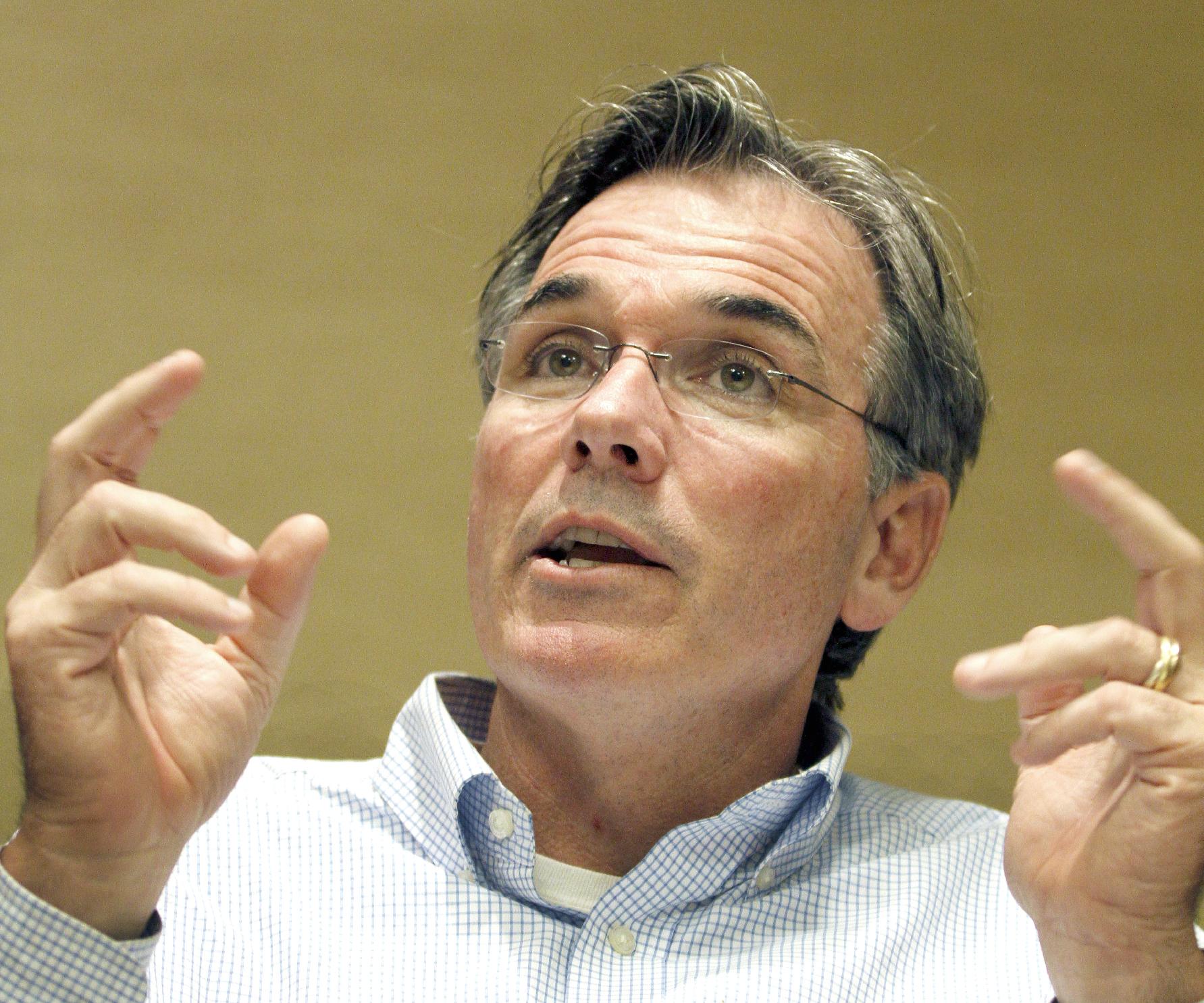 “Donaldson told the manager he needed a blow, and [Bob] Melvin said, ‘You got it,’ ” the source said. “Then that night’s lineup came out and Billy asked, ‘Where’s Donaldson?’ “

When told what happened, the source says, an angry Beane demanded that Melvin put Donaldson back into the lineup.

“They got into it in the coach’s office,” the source says, describing a scene in which Beane lit into Donaldson, with the third baseman reiterating his need for a day off and petulantly calling Beane “Billy Boy.”

“Nobody talks to Billy that way,” the source said. “It did not surprise me in the least that he got rid of Donaldson.”

Juicy! Chances are, we won’t get an on-the-record verification of this from either side. So it’ll have to live on in Oakland folklore as the reason Donaldson might have been shipped out of town.